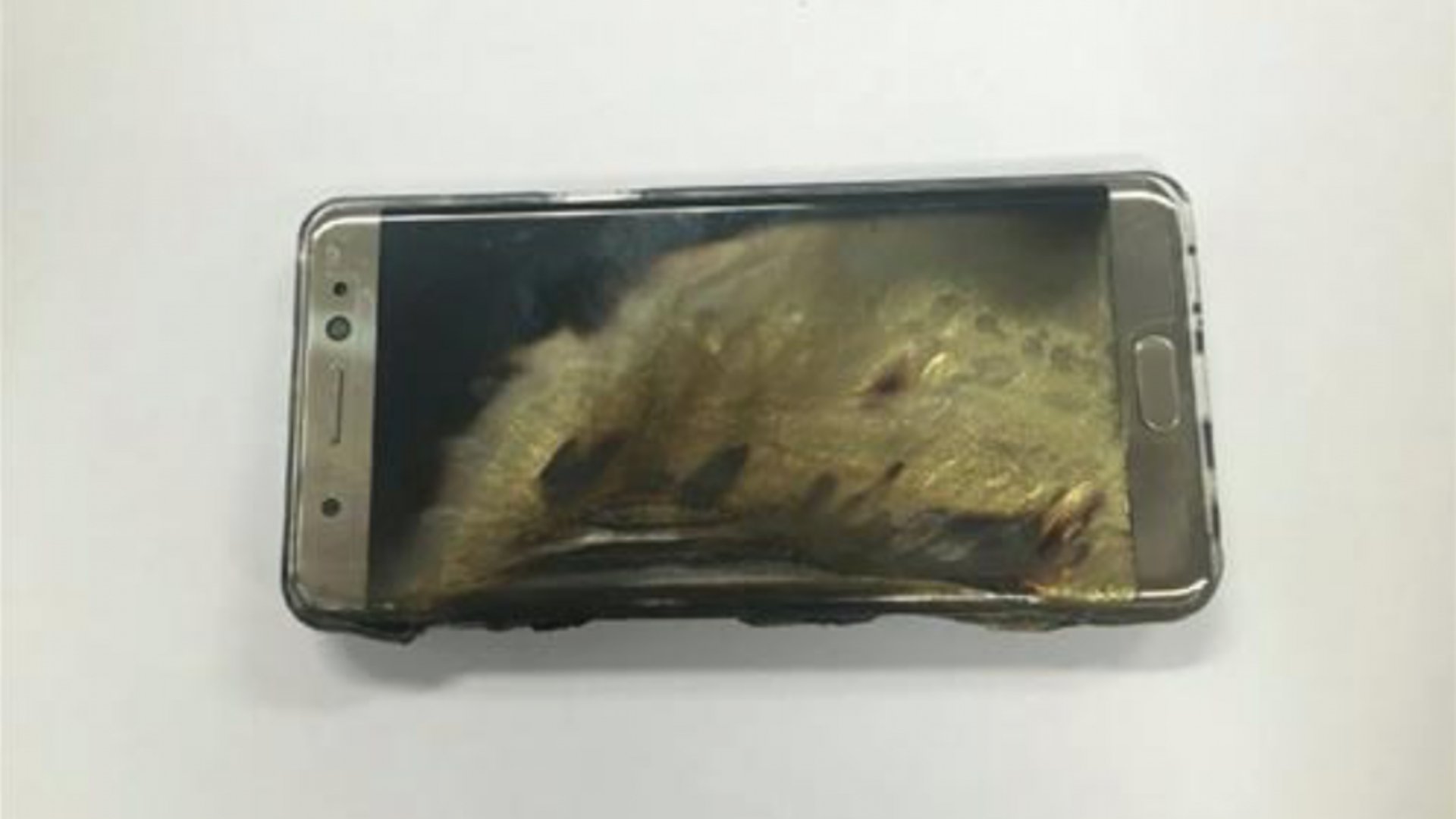 According to a recent report, Samsung is facing its first lawsuit against them over the exploding Galaxy Note 7 handsets.

Previously Galaxy Note 7 handsets started to burst into flames due to issues with the battery. This problem, unfortunately, is a huge one that can cause the phones to explode while they are charging. This has forced Samsung to issue a global recall of all 2.5 million handsets that are already shipped. Once the reports about exploding Note 7 started to appear, we all know we will be seeing lawsuits against Samsung. Interestingly, the allegedly first lawsuit was filed one day after Samsung recalled about 1 million Note 7 sold in the United States.

The lawsuit is filed by Jonathan Strobel accuses Samsung for selling faulty Note 7 handsets. He claims that his Galaxy Note 7 had exploded and caused severe burns on his body. Strobel says that, he was keeping the phone in the front pants pocket when it exploded, burning directly through his pants and caused a deep second-degree burn. Strobel's lawyer Keith Pierro said that his client was severely burned on his thigh and his left thumb in an attempt to distance himself from the Note 7.

He has a deep second-degree burn, roughly the size of the phone, on his right thigh. Unfortunately for my client the recall came too late.

According U.S. safety regulators, Samsung has received 92 reports of batteries overheating in the United States, including 26 reports of burns and 55 reports of property damage. Samsung has refused to comment on the lawsuit, but asked Note 7 owners to exchange their device for new ones.

We are urging all Note 7 owners to power their device down and exchange it immediately.

In the lawsuit Jonathan Strobel seeks unspecified damages for medical bills, lost wages, pain and suffering, and other alleged injuries. It was filed in a Florida state court in Palm Beach County.