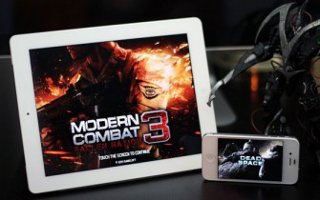 Here is our list of popular games for your iOS that you need to download. The games are Angry Birds Space, N.O.V.A. 3 - Near Orbit Vanguard Alliance, Infinity Blade II, Fieldrunners 2, Clash of Clans. 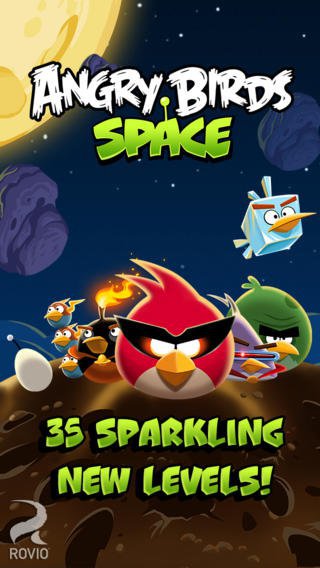 ALL NEW ANGRY BIRDS GAME FROM ROVIO. The number 1 mobile game of all time blasts off into space

After a giant claw kidnaps their eggs, the Angry Birds chase it into a wormhole and find themselves floating in a strange new galaxy surrounded by space pigs! Luckily the Angry Birds have super powers of their own

Angry Birds Space features over 230 interstellar levels on planets and in zero gravity, resulting in spectacular gameplay ranging from slow-motion puzzles to lightspeed destruction. With new in-app purchases, brand new birds, brand new superpowers, and a whole galaxy to explore, the sky is no longer the limit

Join the global phenomenon as it goes galactic. 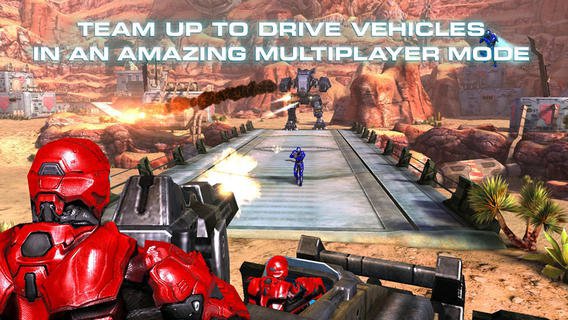 The most immersive and impressive sci-fi FPS franchise on smartphones is back! Fight for mankind's survival in the greatest space shooter on mobile devices!

Four months have passed since Kal ruined the Volterites' plans by sabotaging their war factories, and stopping the extraction of the Judger Artifacts. However, following the assassination of President Folsom, the government surrendered the colonies to the Volterite Protectorate in order to prevent civil war amongst the increasingly pro-Volterite citizens.

Kal Wardin has been laying low since Folsoms death, but now he has received a desperate plea from Yelena to come to Earth. Once again, the hero must rise to save mankind! 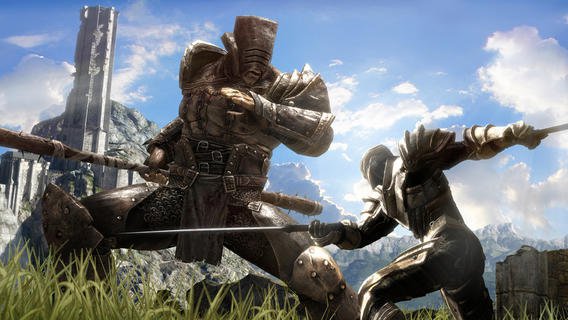 The God King has been defeated, an unlikely hero has emerged and now you must discover the truth behind the secrets of the Infinity Blade. The continuing journey of young Siris unfolds as you delve deeper into the world of the Deathless tyrants and their legion of Titans. Can you unlock all the mysteries and successfully wield the power of the Infinity Blade in this timeless swordplay adventure of champions and villains?

Explore beautiful and immersive environments that dynamically change over time during your travels and venture to exotic locations such as the Asian themed Saydhis Estate or the medieval inspired Vault of Tears featuring multiple paths to explore.

Now you can choose from multiple classes of weapons, armor and spells, each with specialized capabilities such as Dual Wielding, Two-Handed and the standard Weapon & Shield class. Learn each discipline by using Infinity Blade IIs intuitive pick-up and play game play style that is easy to use, yet difficult to master!

Create and forge even more powerful weapons with mystical objects you discover and collect along your journey, expanding your overall arsenal with all-new elemental powers & capabilities!

Jump into ClashMob, an innovative new gaming experience that allows you to earn rewards by participating in massively social, asynchronous global challenges. Post your progress to Facebook and Twitter feeds and recruit friends to your own Mob to earn special perks, unlock new achievements, and gain rewards! Note: The ClashMob feature is free and optional and will require you to log-in via your Facebook account.

The Secrets of Your Past Revealed:

Delve deeper into the fantastical story of Infinity Blade as your journey leads you to the realm of the mysterious Deathless Saydhi and discover the truth about the Worker of Secrets and the powers he holds.

The Latest in iOS features Powered by Unreal Technology: 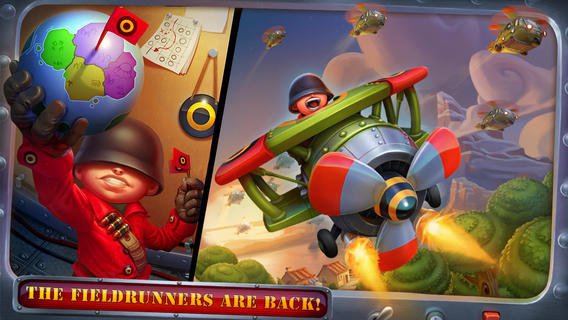 The Fieldrunners are back! With legions of soldiers and a gaggle of new tricks, theyre ready to conquer the globe. Or so they think! Our top scientists at SubaLabs have built a bleeding-edge arsenal of devastating weapons for any heroes willing to stop these dastardly invaders. Help your people by taking action - DEFEND THE WORLD!

Strategic-Action-Puzzle-Defense has never been this fun and addicting! Defend your world from the invasion by building winding paths out of imaginative, new weapons. Call in airstrikes and set explosive traps to hit the enemies where it hurts. Over 20 new levels span the grassiest fields, driest deserts, sparkling cities, and even an infernal volcano lair! Challenge your mind with the exciting new gameplay styles in Puzzle, Sudden Death, and Time Trial levels. Are you ready to stop the Fieldrunners once and for all? Join the defense, now! 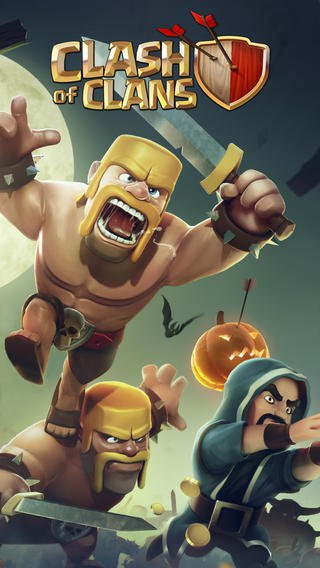 Lead your clan to victory. Clash of Clans is an epic combat strategy game. Build your village, train your troops and battle with thousands of other players online!

PLEASE NOTE Clash of Clans is completely free to play, however some game items can also be purchased for real money. If you don't want to use this feature, please disable in-app purchases in your device's settings.

Clash of Clans is an addictive mixture of strategic planning and competitive fast-paced combats. Raise an army of Barbarians, War Wizards, Dragons and other mighty fighters. Join a clan of players and rise through the ranks, or create your own Clan to contest ownership of the Realm. Driving back the goblins is just the first step- your quest isn't over until your clan reigns supreme over all others