Angry Birds Rio games for Tablets and Phones in March 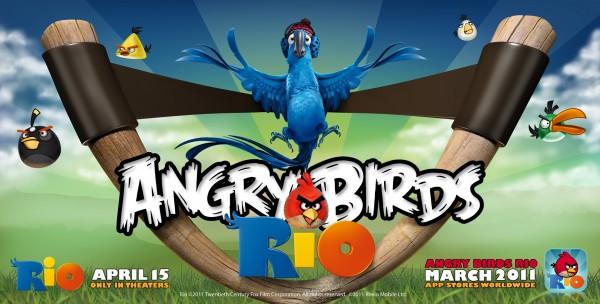 The famous game will be coming in 45 levels and have twists bases on the upcoming movie Rio.

Angry Birds is a popular game in that birds trying to rescue its eggs from pigs. The game has been downloaded million times for the smart phones category, Windows, Mac Os, Playstations, PS3. Now it is time for the tablets. 2Oth century Fox is partnered with Rovio mobile to create Angry Birds game themed on the company's upcoming movie Rio. In the movie, domesticated macaw Blu along with best friend Linda is out in the wild of Rio de Janeiro to find Jewel - Blu's female counterpart and one of his kind. 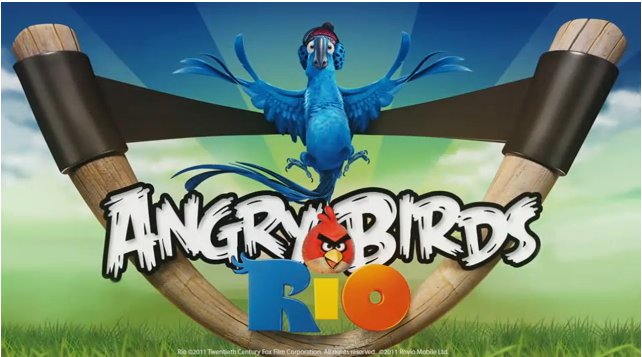 Angry Birds Rio is one more separate story from the previous installments of the game. In Angry Birds Rio, the birds are kidnapped and taken to the Rio City. From their the angry birds try to atack their capters and also save two macaws - Blu and Jewel. Both these Macaws will play an important role in the upcoming animated movie Rio. 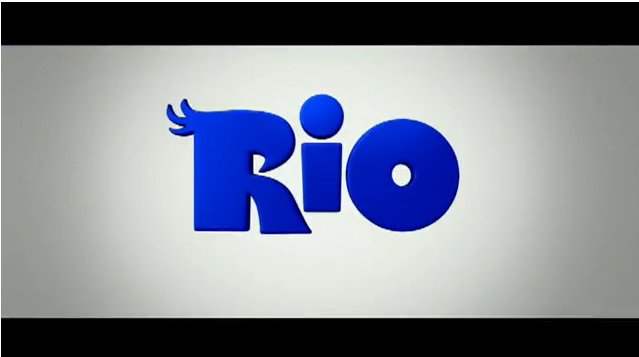 The game will carry the original game play and will have some twists based on the story line of the movie. It will have some 45 dedicated levels and new levels will be added through apps updates. The game is now targeted for the Tablets and Smart Phones from March this year.