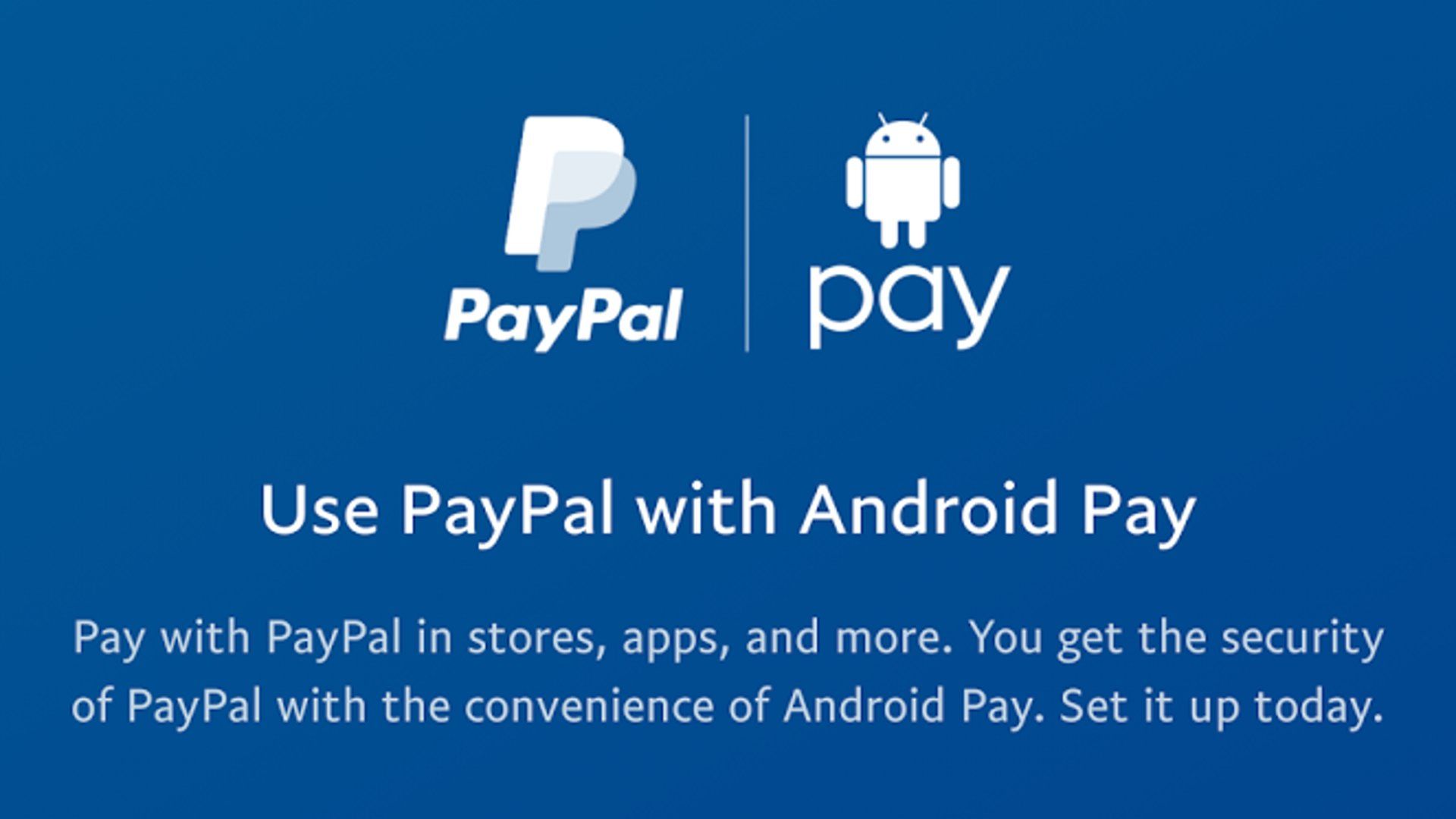 Google has really been improving Android Pay over the past few months. Support for many financial institutions has been added to enable more people to utilize the payments service. In addition, banks have started to offer built-in Android Pay integration in their mobile banking apps. Now, Google has taken one step further and has added PayPal support in Android Pay.

PayPal integration in Android Pay has been a long time coming. It was first reported back in January this year and a few months later, an official announcement was made, confirming that PayPal would be integrated with Android Pay. Now the feature appears to be going live, at least for some users allowing them to use Google's mobile payment service to pay for their purchases using their PayPal account.

Users are now seeing the splash screen which informs them that the integration is live. In addition, Google has also updated the page for Android Pay's supported banks and cards to include PayPal. The page says that any banks or cards that PayPal supports will work with Android Pay, so if your bank/card provider has been slow to adopt Android Pay, this can be a workaround.

The integration will enable PayPal users to link their account to Android Pay. This is a great workaround for those who have been unable to use Android Pay because it does not have support for their bank or card provider. All they need to do now is link their PayPal account with Android Pay. They will then be able to use it to make payments at supported NFC terminals or when checking out in Android apps.

In other related news, Google is planning to launch Android Pay in Canada on May 31. Although we do not know which banks and card providers are going to be supported, we now know that PayPal is going to be part of the supported services.