Google Will Launch Android Pay In Canada On May 31 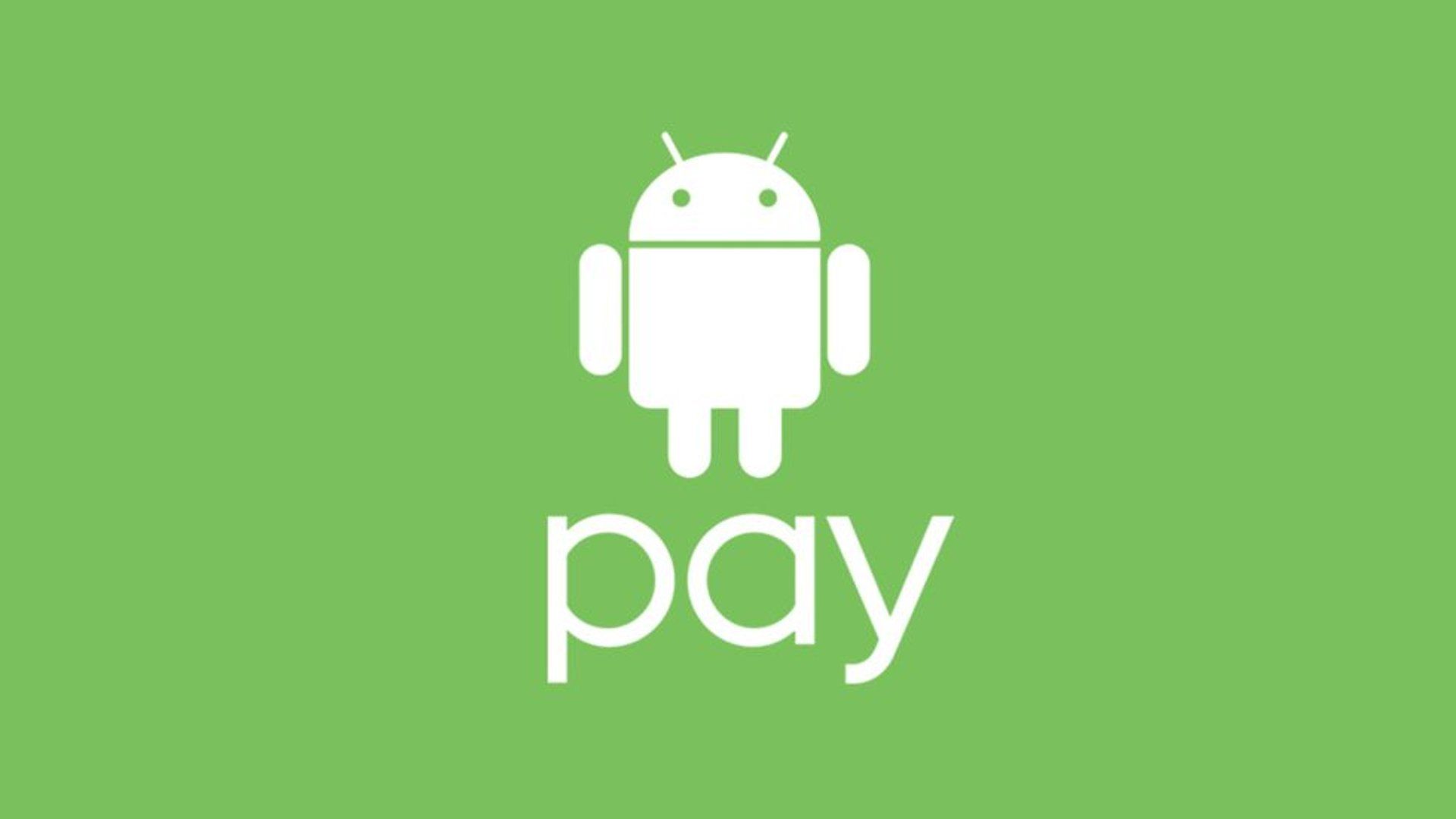 Google is slowly expanding Android Pay to more markets across the globe over the past few months. Google is also adding support for more financial institutions and banks. Despite the mobile payment service is available in the United States for quite some time now, it is yet to be launched in Canada. Now, a recent report claims that Google is planning to launch the Android Pay in Canada later this month.

The report came from MobileSyrup, which cites anonymous sources that claim a May 31 launch in Canada. However, it is unclear at this point in time which banks and card providers are going to be supported when the service is finally launched in the country. However, according to the leaked documents, Android Pay will work with "major credit and debit cards in Canada" and that the platform can be used "anywhere contact-less is accepted". The payment platform will also work with any NFC-compatible devices running Android KitKat 4.4 and above.

Android Pay will be making its debut in Canada quite a bit later than rival Apple Pay. Apple launched its mobile payments service in Canada back in November 2015. Initially, the service only had support for American Express cards before additional cards and Canadian banks were supported in May last year.

In addition, at Google's I/O 2017 developer conference, Gerardo Capiel and Varouj Chitilian, from the tech giant's consumer payments team, confirmed that Android Pay would be launching in Brazil, Spain, Taiwan, Russia and Canada "in the coming months".