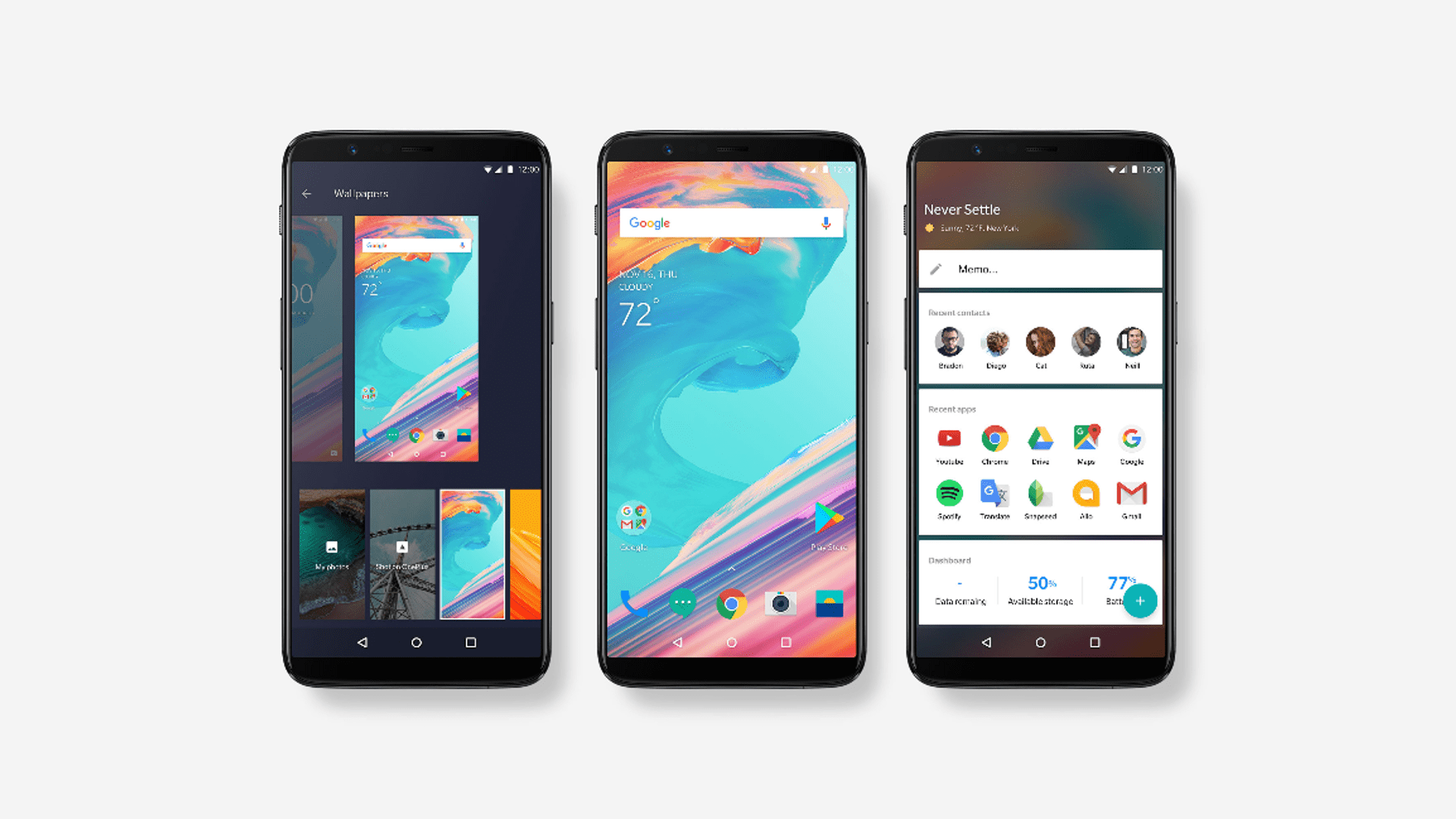 A Florida-based security solutions company called Sensible Vision is claiming that the Face Unlock feature found in OnePlus 5T is infringing one of its patents.

In a report from MySmartPrice, Sensible Vision's co-founder and Chief Executive Officer George Brostoff, OnePlus might have infringed on one or more patents held by the U.S. firm. Noting that Face Unlock is far from a revolutionary technology and something Sensible Vision has been offering "for years".

We have not licensed our patents to OnePlus or their supplier. From the video on Forbes, they are likely infringing at the very least on our illumination patent.

Thankfully, the company does not appear to be a patent troll and its facial recognition technology is expected to debut in Android smartphones by the end of 2018.

The biometric authentication system on the OnePlus 5T makes use of the 16MP front-camera on the device along with the backing of software. This feature uses more than 100 identifiers to identify user's face. Unlike other smartphones with similar tech, the one on OnePlus 5T cannot be tricked by photos.

Brostoff also goes on to add that in addition to the Face Unlock feature, OnePlus could have also infringed upon other patents in the phone, such as using the phone's display as an illuminator, which he claims that other companies might have potentially infringed upon as well, not just OnePlus.

From Brostoff statement, there is no understanding between OnePlus and SensibleVision. However, it will not be easy for SensibleVision, an American company, to file and win a patent infringement case against a Chinese company in China. Nevertheless, the company can make its case in the US where it has filed for the patent.

Brostoff's language implies that SensibleVision has yet to take any legal action against OnePlus. Even so, the illumination patent sounds a bit too broad for it to hold up in a patent infringement case. For now, there is no official proof or case that OnePlus actually infringed on SensibleVision's patent.

Recently, OnePlus released the official Android Oreo update with OxygenOS 5.0 is rolling out to the OnePlus 5. In addition, OnePlus Co-Founder Carl Pei made an announcement that OnePlus 5 will also get Face unlock feature soon. We will keep a close tab on the situation and keep you abreast as events unfold.