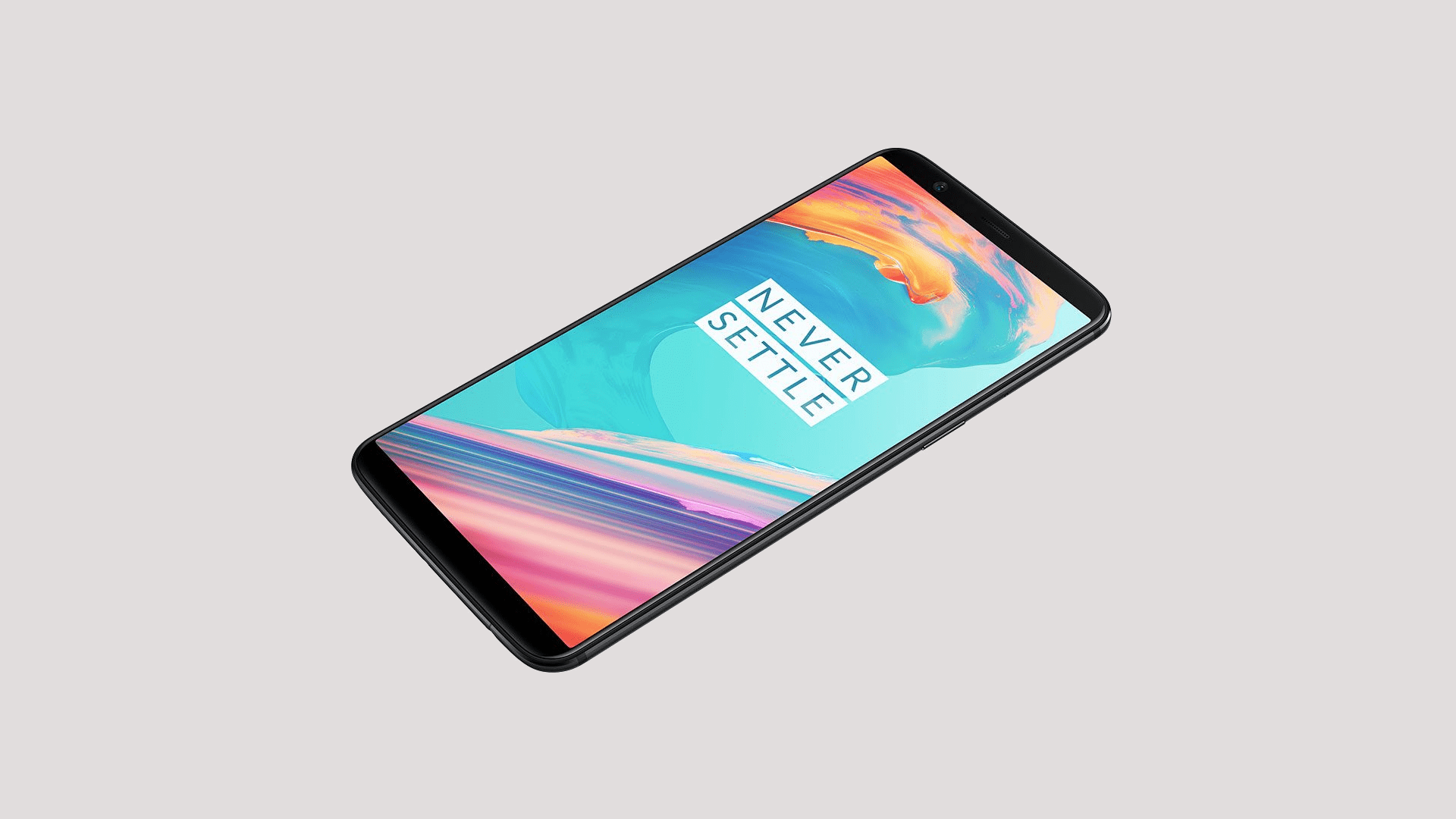 According to a recent report by GizmoChina, OnePlus will launch its new flagship smartphone the OnePlus 6 as early as early March next year (2018) with an in-display fingerprint sensor.

This would allow the OnePlus 6 to keep the near bezel-less display introduced on the 5T while moving the fingerprint sensor back to the front of the phone. While the rear-mounted sensor on the 5T works perfectly fine, there is no denying that the having one built into the display itself is a lot more futuristic.

Recently Synaptics announced that they have begun mass producing an in-display fingerprint sensor, something that we have been hearing other OEMs try to include in their phones (Apple included). If GizmoChina's report is accurate, it is likely Synaptics would provide the same part to OnePlus as well.

Synaptics already announced that In-Display Fingerprint reader will be shipping first on a Vivo phone in 2018, so the likelihood of it appearing on the OnePlus 6 is not all that far-fetched.

It is also being reported that the OnePlus 6 will be powered by Qualcomm's Snapdragon 845 processor and be launched around the middle of March 2018.

There is no way to confirm whether or not these rumors are true, but Gizmochina claims its source has been accurate about OnePlus rumors in the past.

It does seem a bit suspect that OnePlus would launch a new flagship so early as it would no doubt upset many OnePlus 5T customers who might have only recently purchased the handset, but either way, take it with a grain of salt for now.