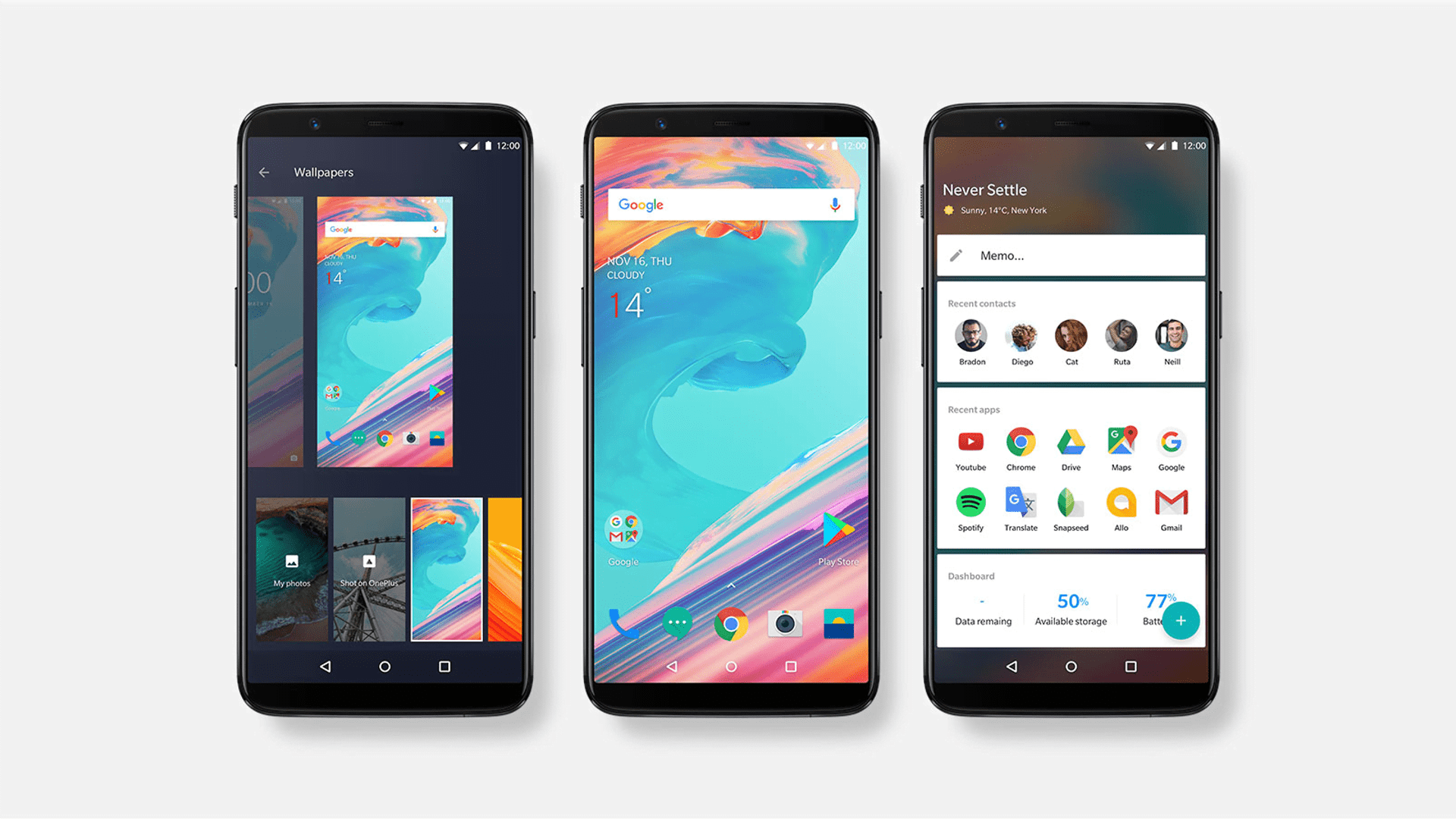 Earlier this week OnePlus launched OnePlus 5T at an event in New York. The device is an upgrade to the original OnePlus 5 model launched a few months ago. However, despite having been launched months after Google made Android 8.0 Oreo available to the public, the OnePlus 5T was launched with Android Nougat instead.

However, everything is not doom and gloom as the company revealed its Oreo update plans during the launch event. OnePlus will be releasing the Android 8.0 Oreo open beta starting later this month for the OnePlus 5 units, while OnePlus 5T users can expect to get onto the beta by the end of December.

For interested users, if it is not already clear, the open beta builds of Android 8.0 Oreo will have to be manually flashed on the OnePlus devices. Although OnePlus did mention "early 2018" during the keynote on Thursday, it did not reveal an exact time frame for the final OTA build of Android 8.0 Oreo.

If the beta testing goes without any major problems then there should not be any delays. So far OEMs have been slightly slow on the Oreo update release for their phones, although HTC seems to be making some progress by releasing the update for the HTC U11 in Taiwan, and we can only assume that it will eventually make its way to other parts of the world as well.

In any case, we will keep our eyes peeled for more information regarding the beta program and the release, so check back with us in the future for more updates.