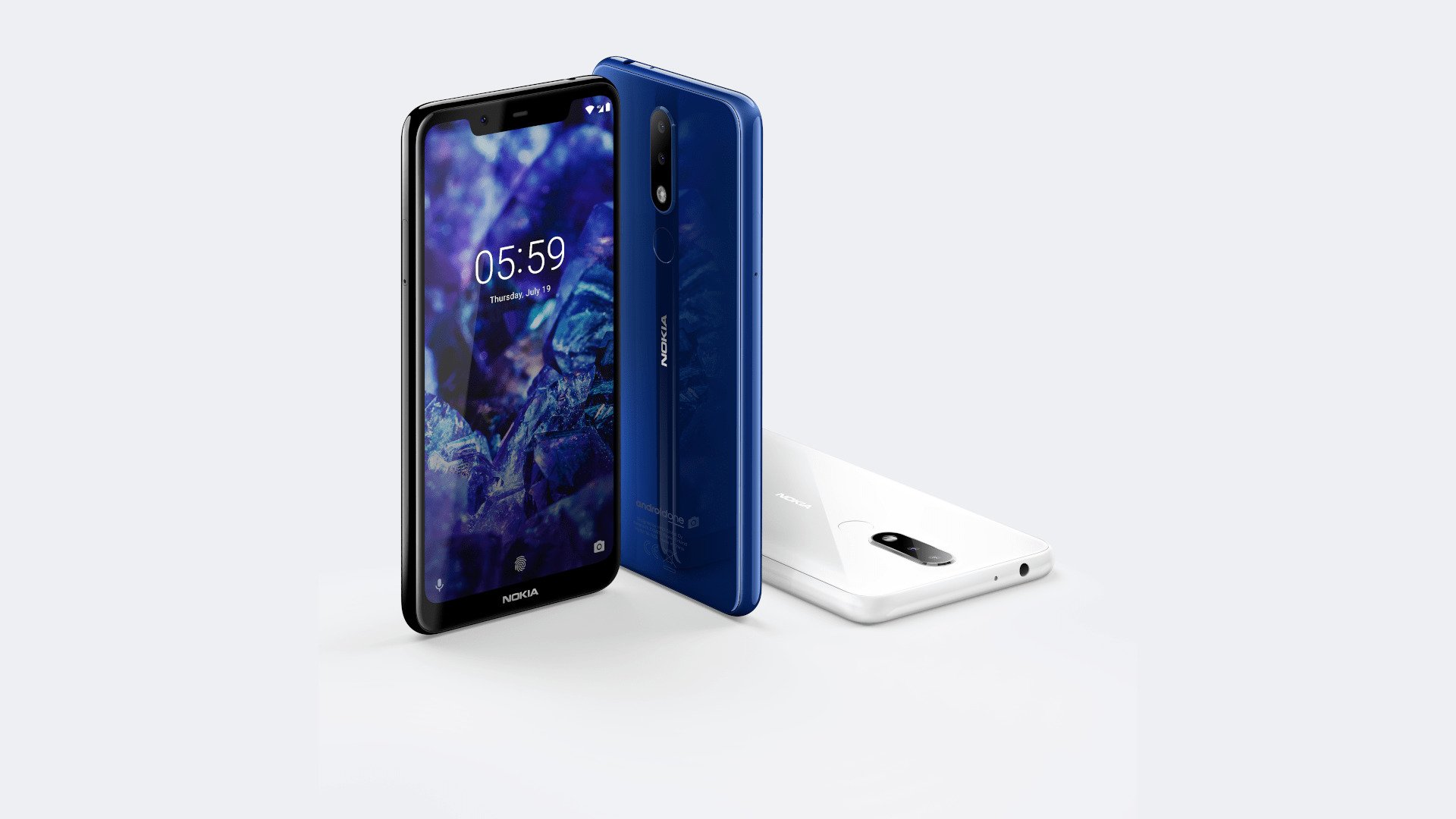 According to a recent report, HMD Global has started rolling out Android 10 software updates for the Nokia 5.1 Plus users residing in 32 countries making it the 15th Nokia smartphone to have received the latest Android OS. The announcement was made on an official Nokia community forum post, and the update is being rolled out in a phased manner. So, if you are yet to receive the OTA notification, you will get it in the next few days.

The update weighs 1.32GB in size, carries the version number V3.11A and brings the April 2020 Security Patch alongside new Android 10 features including several additional privacy and security features for users, gesture navigation controls, smart reply, as well as Dark Theme, Focus mode, dedicated 'Privacy section', and more. And since all Nokia-branded Android phones run stock software, users will get the purest Android experience on the device.

The Nokia 5.1 Plus was released in 2018 and it ran Android 8.1 Oreo out of the box and the company has promised three years worth of guaranteed monthly security updates and two years of OS upgrade. Counting the Android 10 update, the phone has received two OS upgrades. It should still be up for one more as HMD Global promises three years of software support which means it will get supported until next year.