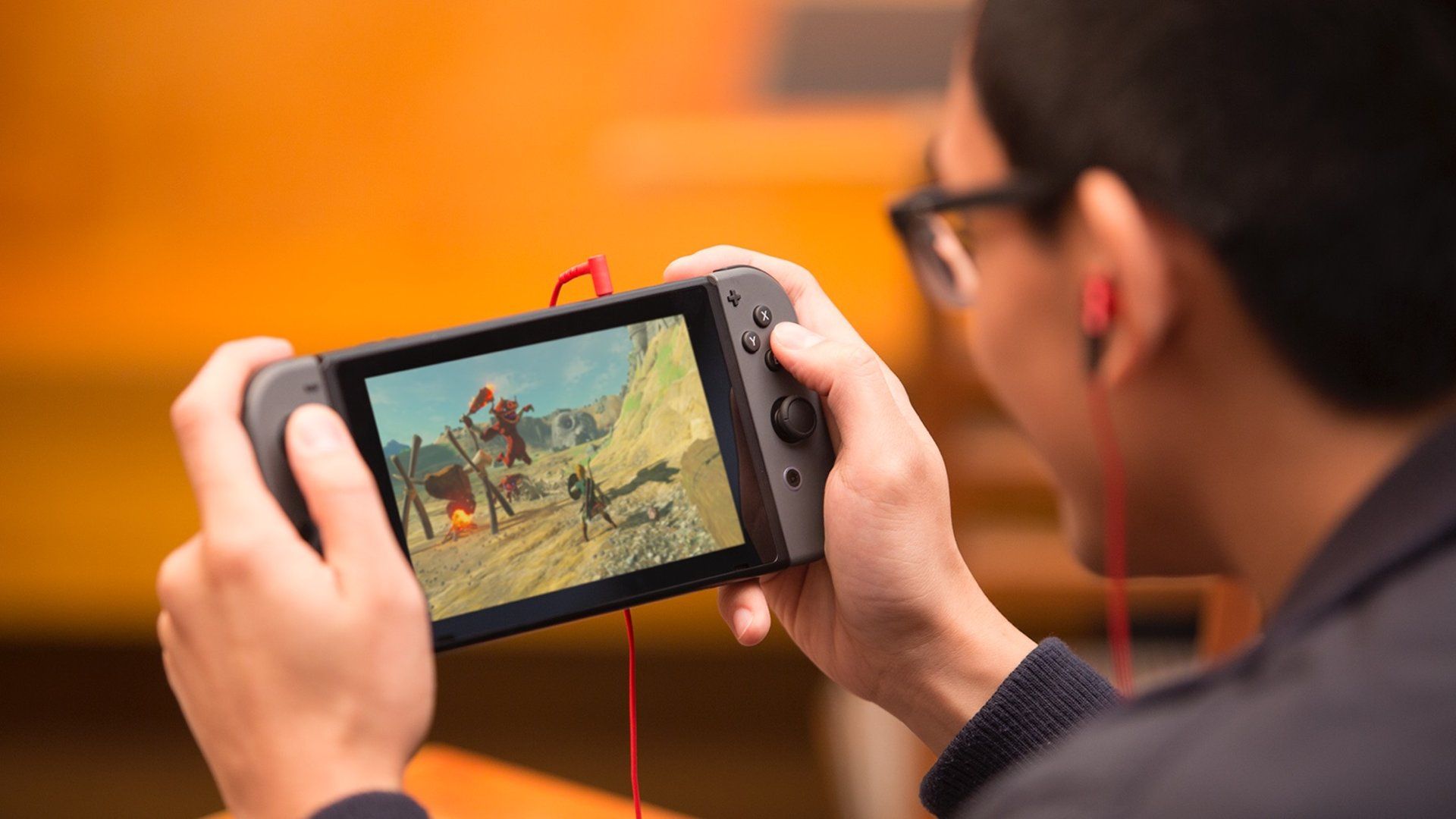 It is not even two weeks since the launch of Nintendo Switch, and we are already hearing reports that the device was hacked. A recent report claims that famed iOS jailbreaker qwertyoruiop has revealed he found a way inside the Switch, and hackers have to thank Apple for that.

that's just how it goes pic.twitter.com/ztkFrbjz5u

Although Switch has no actual web browser, the console still uses Apple's WebKit engine to perform captive portal logins. The WebKit engine is the same open source engine powering Safari on Mac and iOS. However, the Switch uses an old version of WebKit, which was the same version that came with iOS 9.3. This particular version has a known vulnerability that allowed the Pegasus malware to run rampant on iPhones. Apple patched that exploit in iOS 9.3.5. However, for some unknown reason, Nintendo decided to go with the unpatched version.

This implies Nintendo might have rushed the release of the Switch, if they released it with known WebKit vulnerabilities on the browser. Perhaps they just crossed their fingers no one would notice.

Jailbreaker, qwertyoruiop, has had experience it the iOS 9.3 WebKit browser before.  If you are interested, you can find the original qwertyoruiop's Jailbreak code here. According to him, it was not too much work to modify his older exploit, strip it of iOS specific code, and make it work for the Switch. He does not provide any proof of concept or a release, but LiveOverflow made a rather detailed video showing and explaining how the exploit works.

For now, this hack does not mean much for the end user as nothing is released to the public and this is only a user-land exploit. The hack does not reveal much information yet or hand over control to hackers, but it is always a start. Also, most hackers are typically interested in Kernel access and finding potential privilege escalation vulnerabilities.

Nintendo wants to keep their high-profile device super closed. In fact, Nintendo Switch users cannot transfer save files to other devices, as the company do not allow users to access the device's in built memory. Unfortunately, this also attracts hackers, who are looking for a challenge.

Since the knowledge of the WebKit vulnerability is now public, we can expect Nintendo to soon release an update patching WebKit.