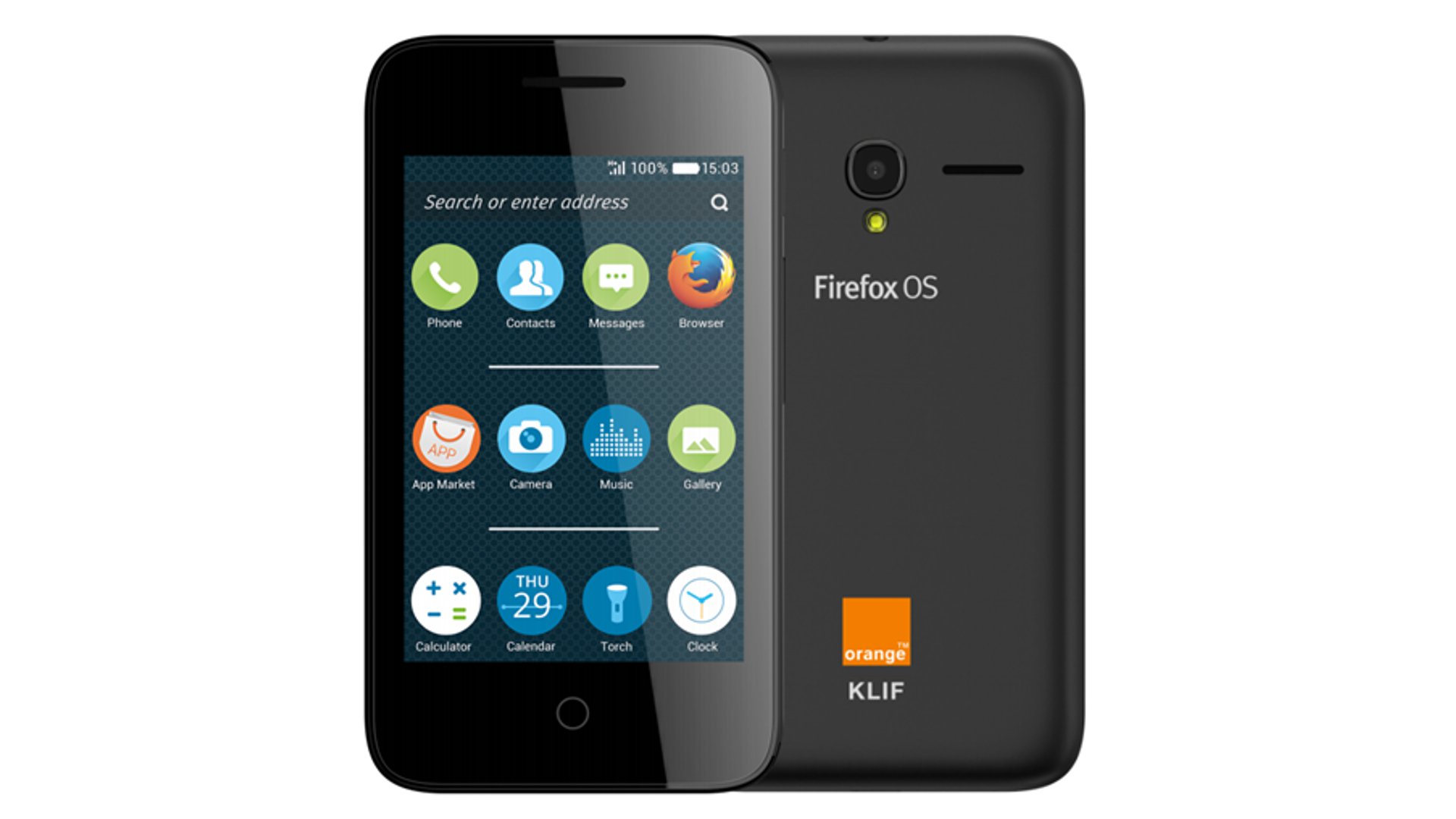 We are pleased to partner with Orange to bring the mobile Web to users in a substantial number of new growth markets across Africa and the Middle East.

I'm also thrilled to see how the imminent arrival of Firefox OS has created excitement in the local Mozilla communities.

A Mozilla says that the main idea with this 3G smartphone is to get more people online in places where they previously could not. Mozilla's Firefox OS smartphones are not meant to stand up against iPhones or flagship Android devices. Mozilla is trying to get devices in the hands of people who have never owned any type of smartphone - a potential market that is by all accounts massive and could bring significant growth.

During Mobile World Congress, Mozilla announced that it would be making Africa a major focus for their smartphone initiative and will expand to Spain and the Middle East in the future. Earlier this spring Mozilla started shipping phones in South Africa and plans to continue its international push in the months ahead.

Here is the full specification for Orange Klif