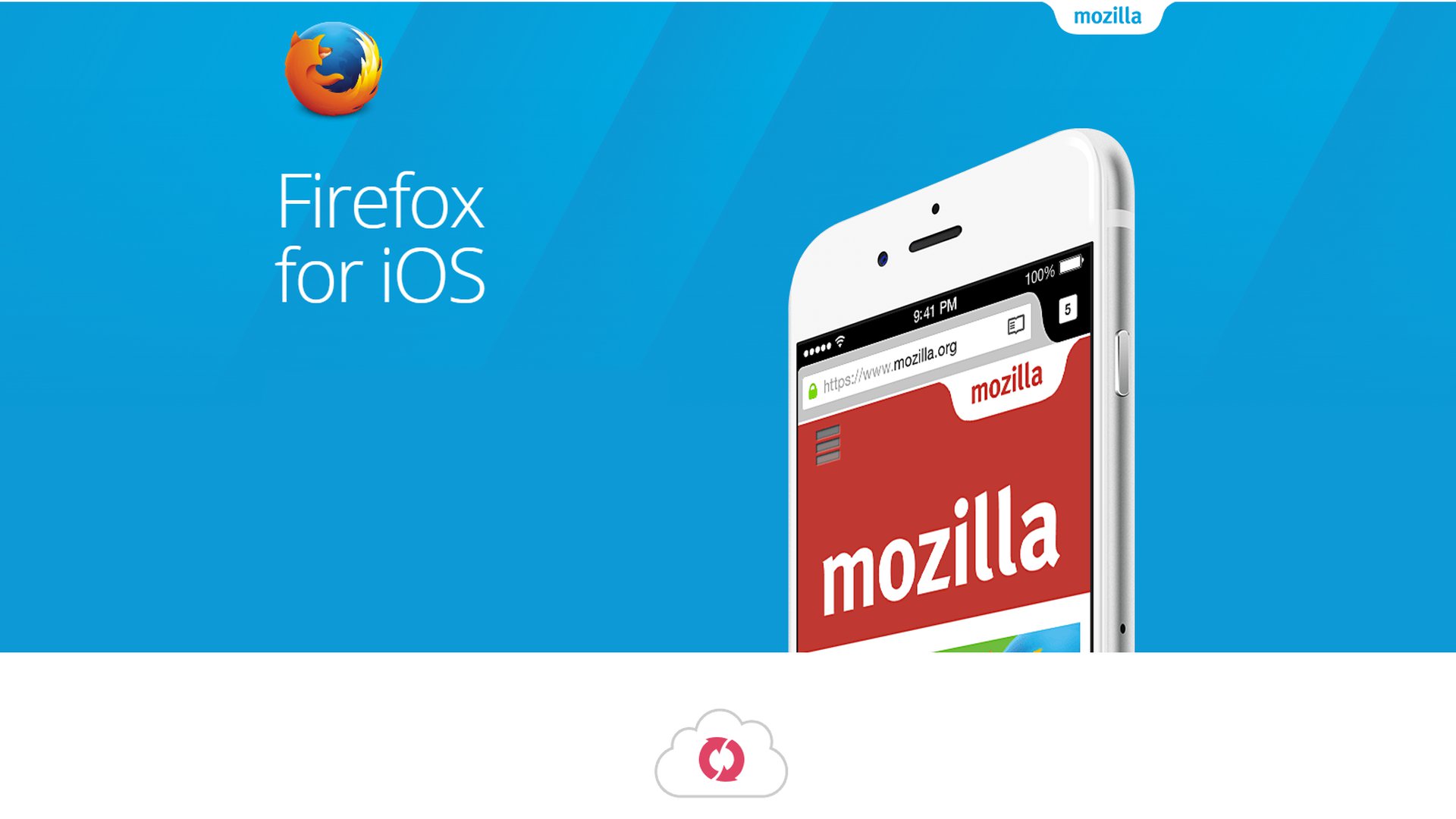 Mozilla has officially announced Firefox for iOS and have begun the roll out of their first public preview version of Firefox browser for iOS in New Zealand.

Mozilla says they are planning to extend the availability of the public preview to more countries to get feedback prior to a full public launch.

Our goal is to create a great browsing experience for iOS with Firefox. With this first public preview, we will be collecting feedback in one country, before we extend availability to get feedback in a few more countries prior to a full public launch. Feedback from this preview release will help us build new features and bring Firefox for iOS to the App Store in rest of the world later this year.

Like all public previews, Mozilla will be collecting feed from its users and here are the list of features on which Mozilla wants your feedback. 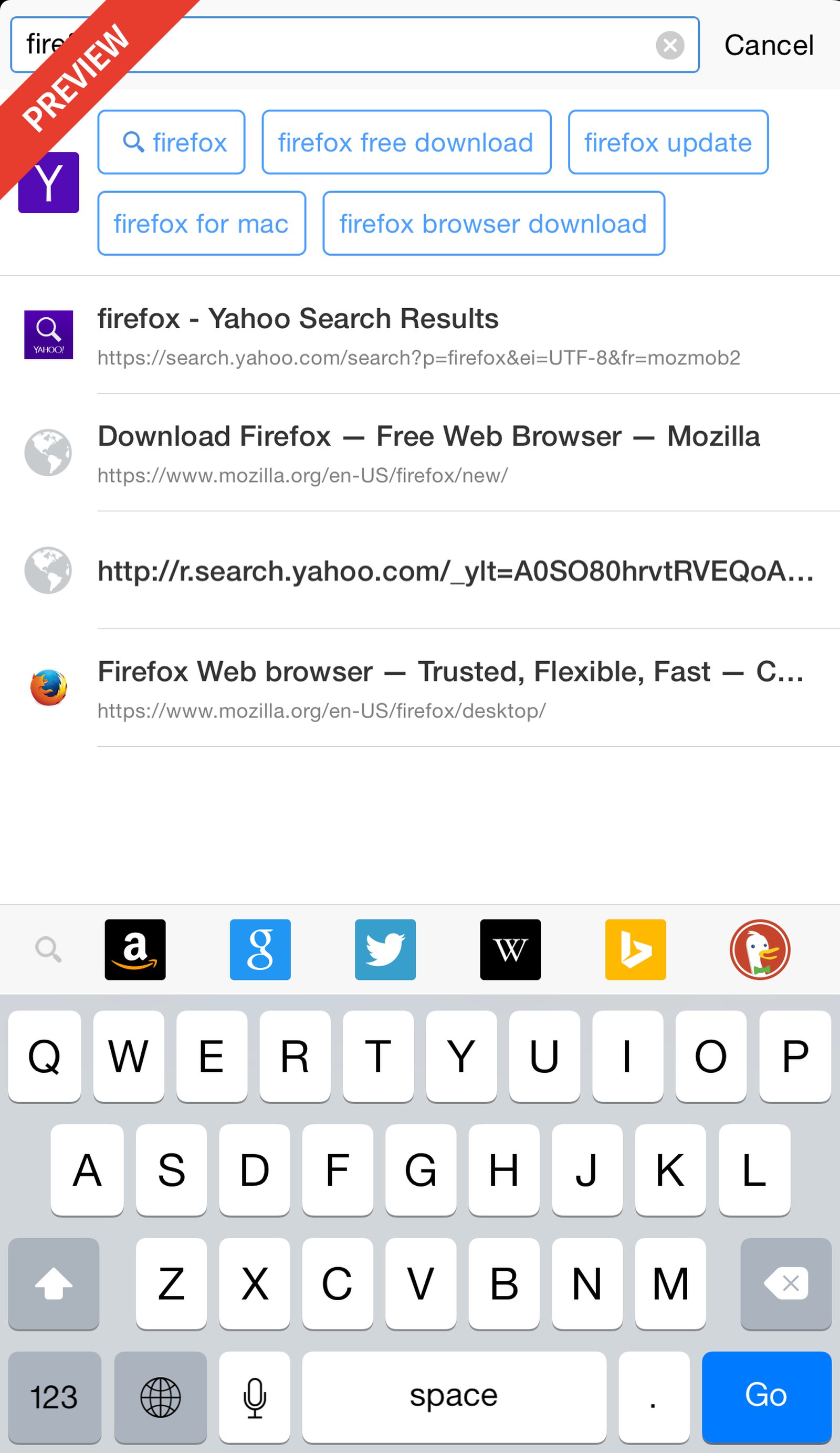 With Firefox Accounts, you can take your Firefox browser history, passwords and tabs from your desktop to your iOS devices. The preview release of Firefox for iOS also includes Visual Tabs, an intuitive way to keep track of your open tabs. 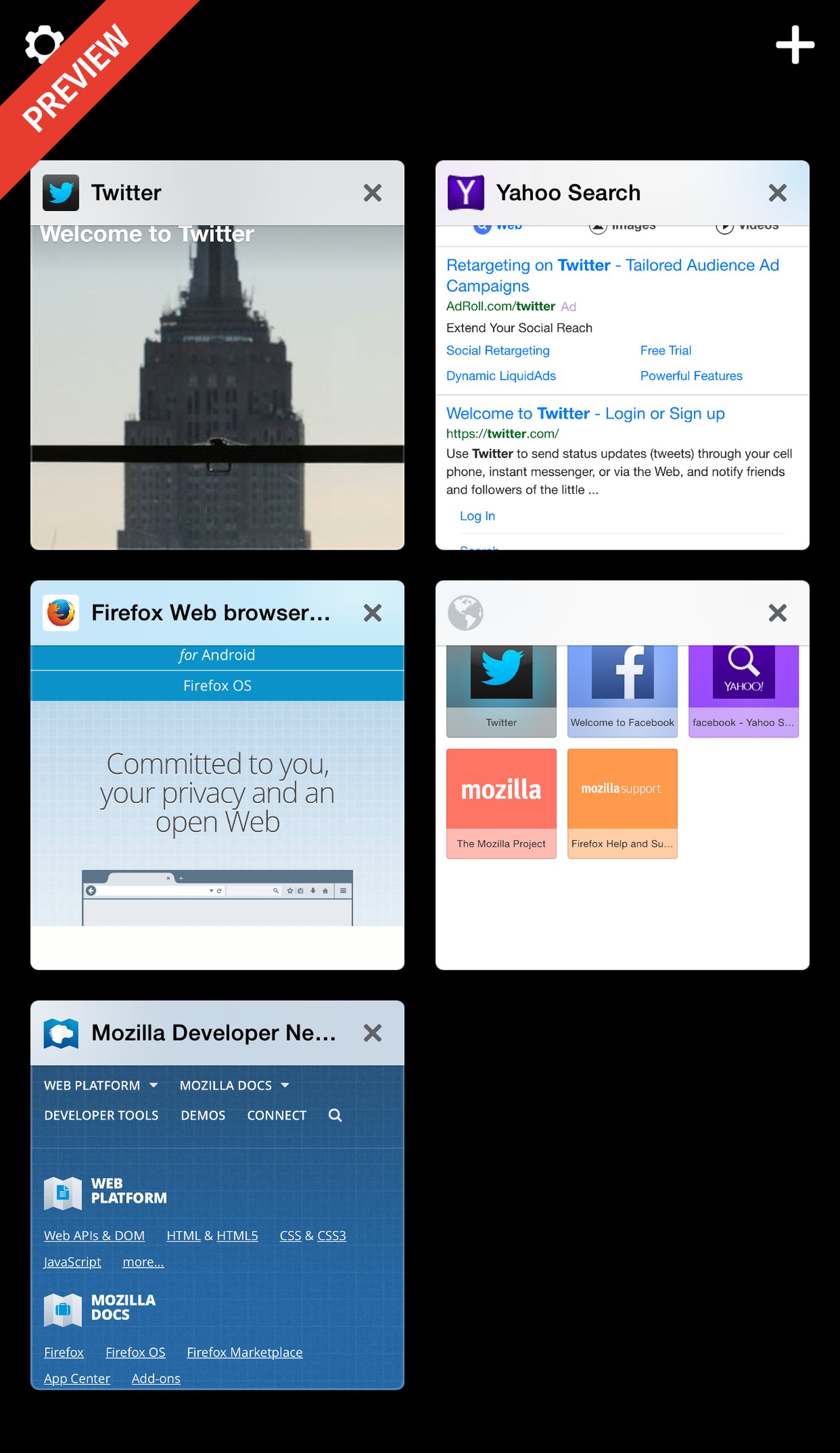 You can share feedback directly with Mozilla from Firefox. To do this, tap the numeric tab icon on the top right of Firefox for iOS, tap the "Settings" menu on the top left and go to "Support". 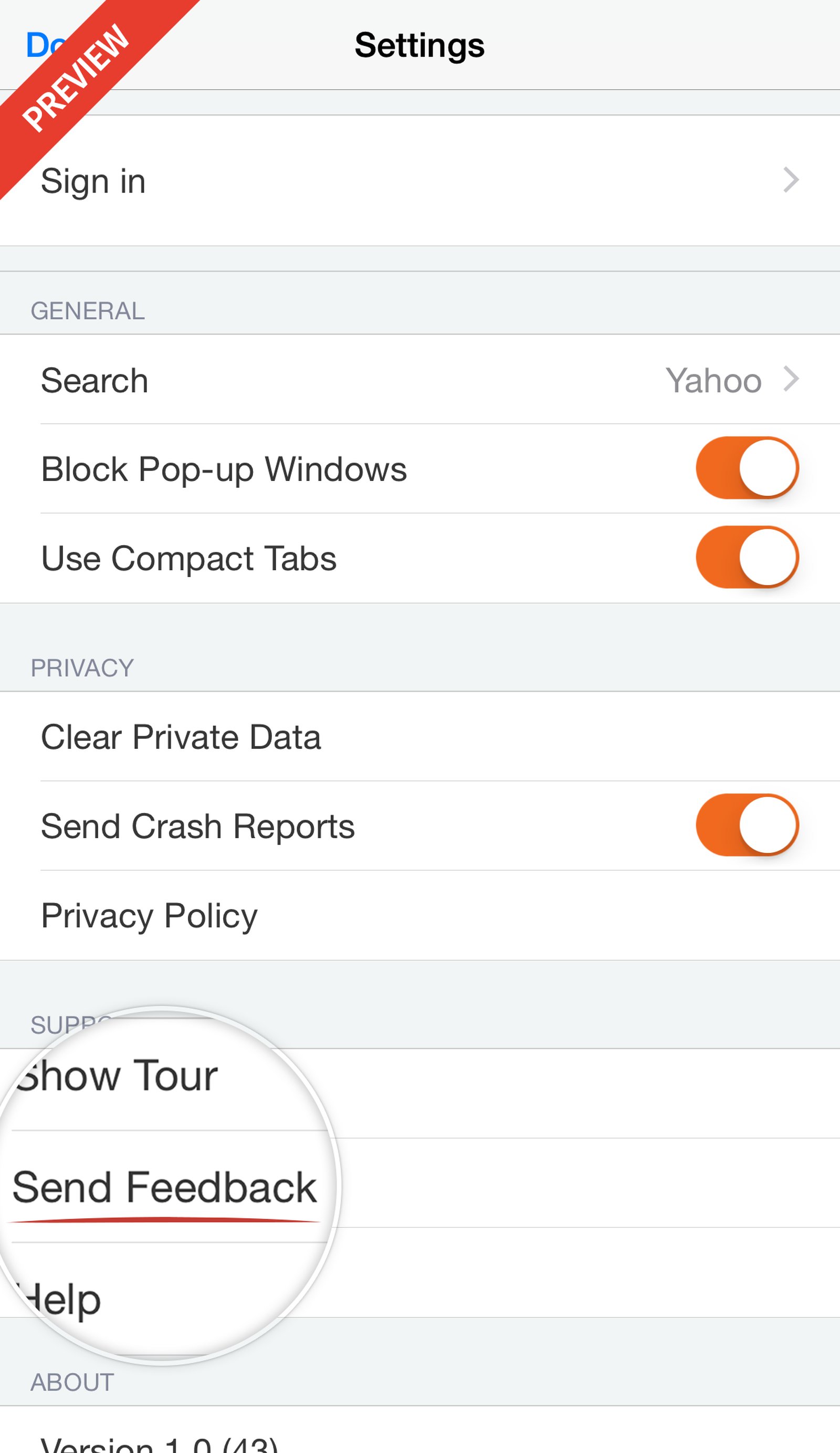 This is Mozilla's first mobile browser for Apple's iOS platform and the company is looking to launch the app on Apple's App Store before the end of the year.