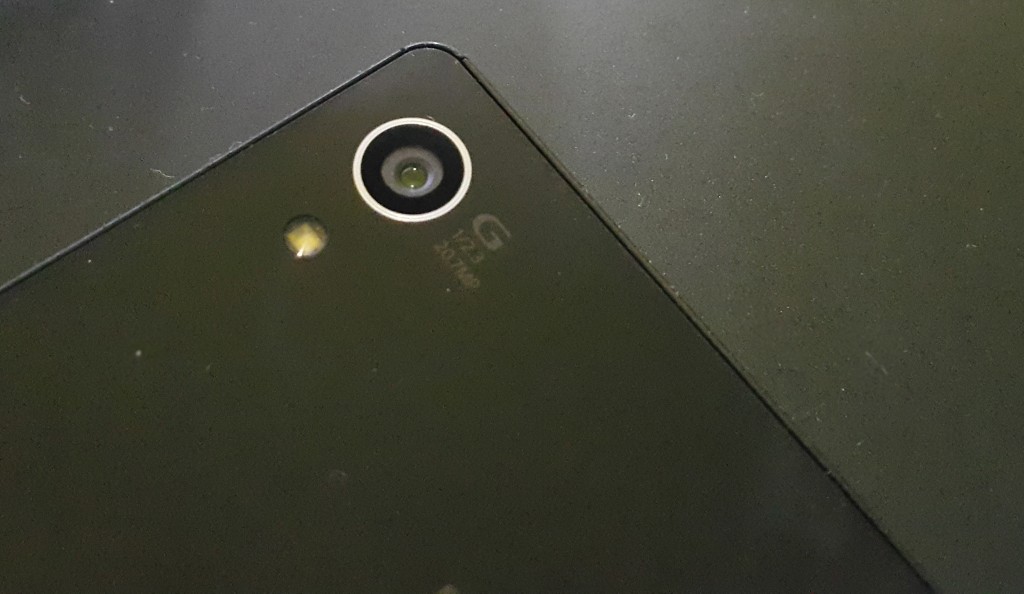 From the pictures, we can tell that the new flagship phone from Sony will have 20.7MP rear camera, 5MP front camera for selfie and video chat and the back will be made of glass. According to rumors, a Snapdragon 810 processor, 3GB of RAM, Adreno 430 GOPU and 32GB of storage, will power the smartphone. 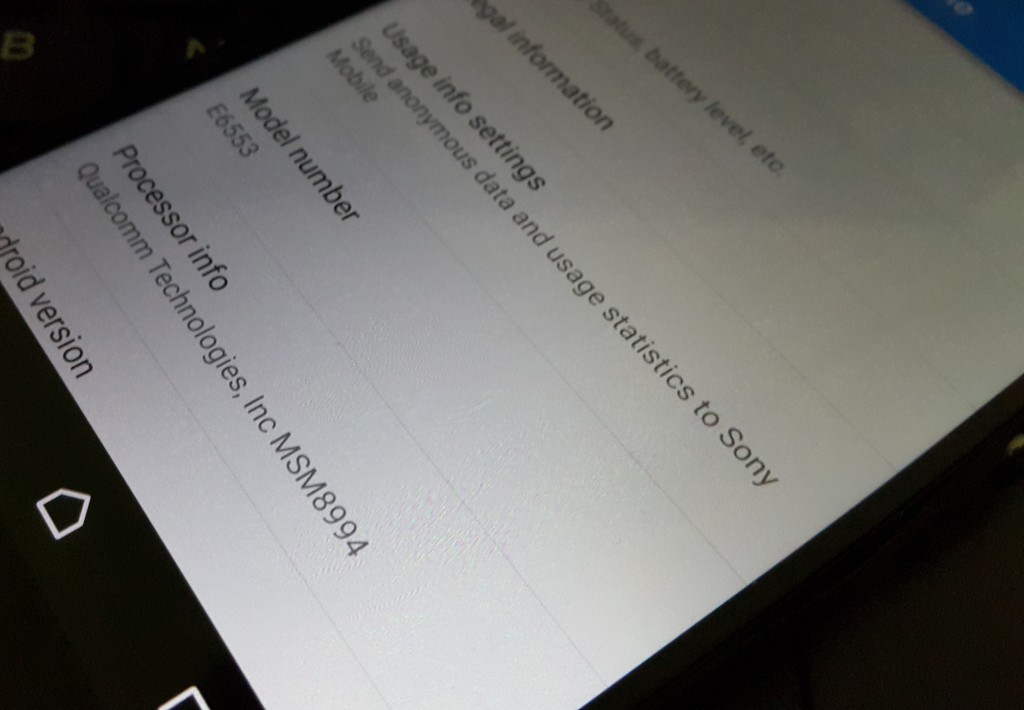 The FCC documentation shows that there will be a microSD slot on the device. The Xperia Z4 is IP68 certified and it can survive a depth of a depth of 4.9 feet under water for as long as 30 minutes. Xperia Z4 will also sports 3400mAh battery, which should provide long battery life for the unit. Like all upcoming high-end smartphones, it will also run on Android 5.0 Lollipop.

With Samsung and HTC both releasing their flagship devices already, we can hope Sony will soon reveal Xperia Z4.