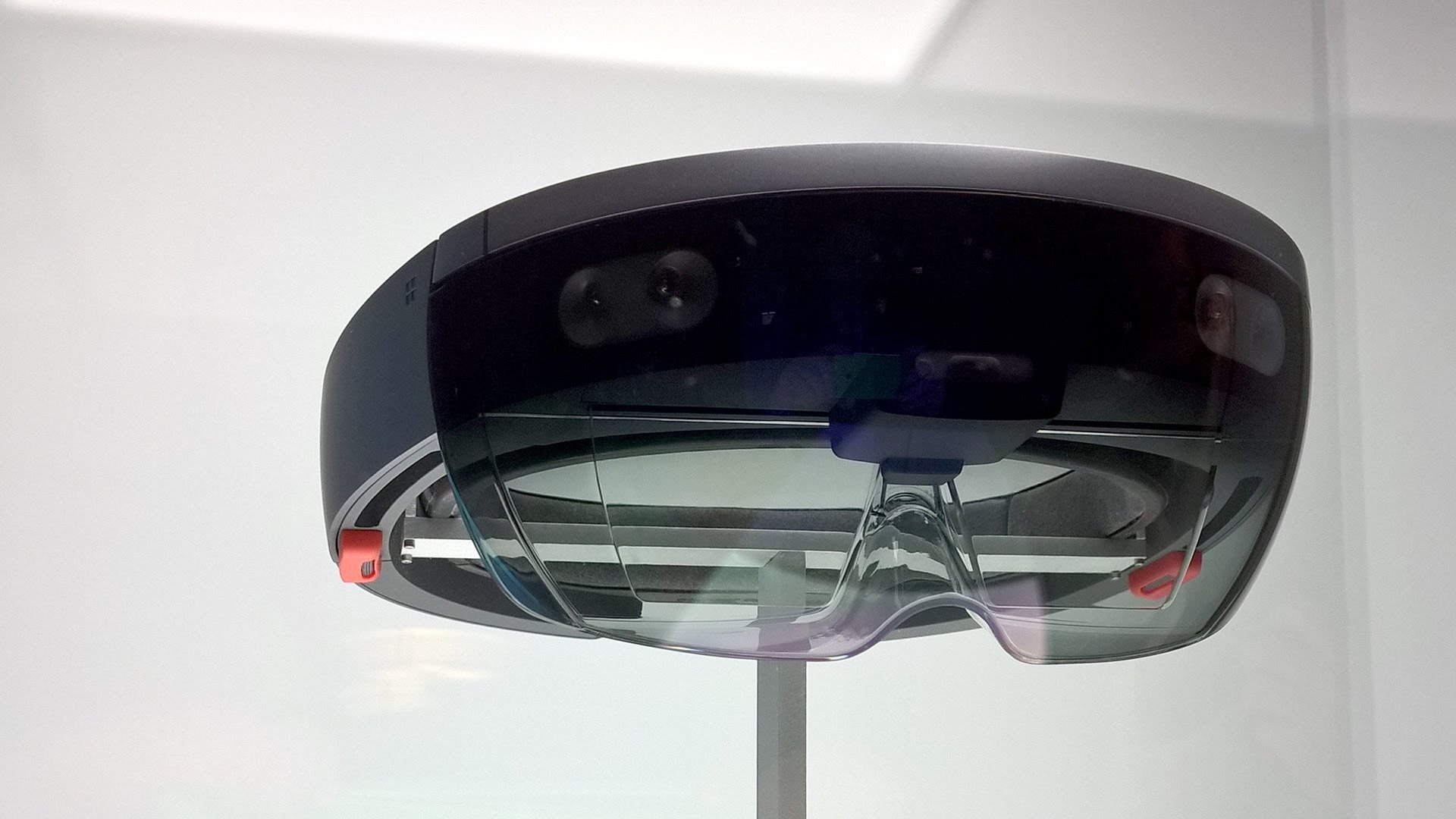 Microsoft HoloLens was available for preorder to developers in US and Canada for a price of $3000 apiece and now, those who preordered can finally get their hands on this device. The HoloLens development kit that has started to ship will allow developers to create and deploy extremely realistic holograms on the untethered, self-contained platform. Developers can also check out the Galaxy Explorer Project, which visualizes planets while displaying the features of the HoloLens.

The current version that is being shipped is for developers alone and not suitable for everyday users. Reports indicate that Microsoft HoloLens is prone to heating over long uses and this is preventing Microsoft from releasing a consumer version. We believe with the development version being shipped, Microsoft might have addressed the heating issues plaguing this device.

Microsoft has not revealed when a consumer version of the HoloLens will be made available, so we will all just have to wait and see.