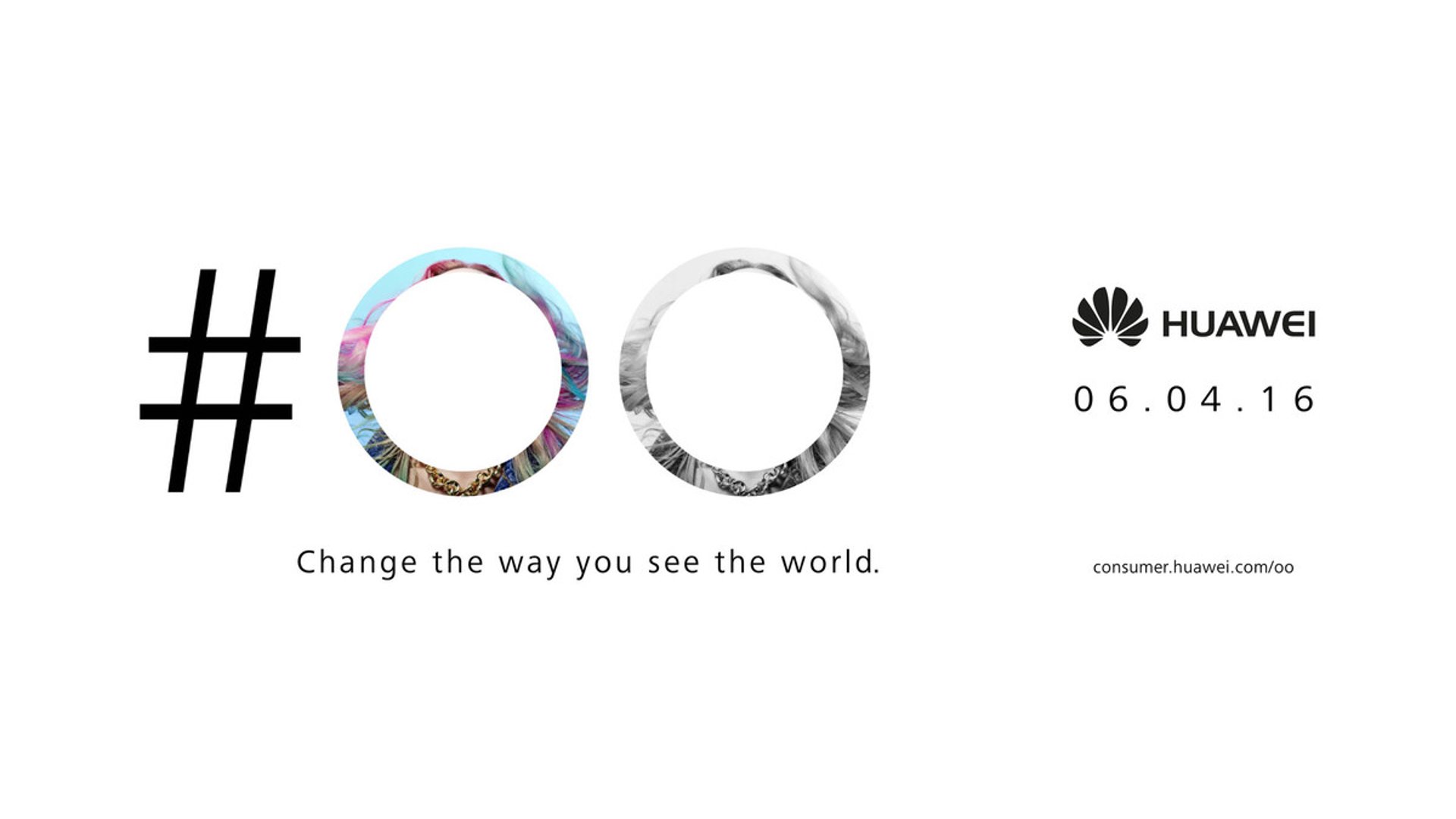 Huawei started a global marketing campaign across print, digital, and social channels in the UK to tease about an "exciting new innovation", which will be unveiled in a week's time on April 6.

It is widely believed that the company will unveil their android flagship smartphone Huawei P9. The phone apparently sports a 5.2-inch 1080p display, along with a dual-rear camera setup. It will also feature an octa-core Kirin 950 processor, 3GB of RAM, 32GB of storage, 3,900mAh battery, as well as a USB-C connector.

The dual cameras of P9 is said to feature 12-megapixel sensors and are apparently one of the first results of the partnership between Huawei and Leica.

The company is looking to expand and grow in key European markets and this special event will take place at the Battersea Evolution in central London. If you are interested, then you can follow the #OO hashtag on twitter to get more updates.