Matchmaking Fix For Halo: The Master Chief Collection Is Live 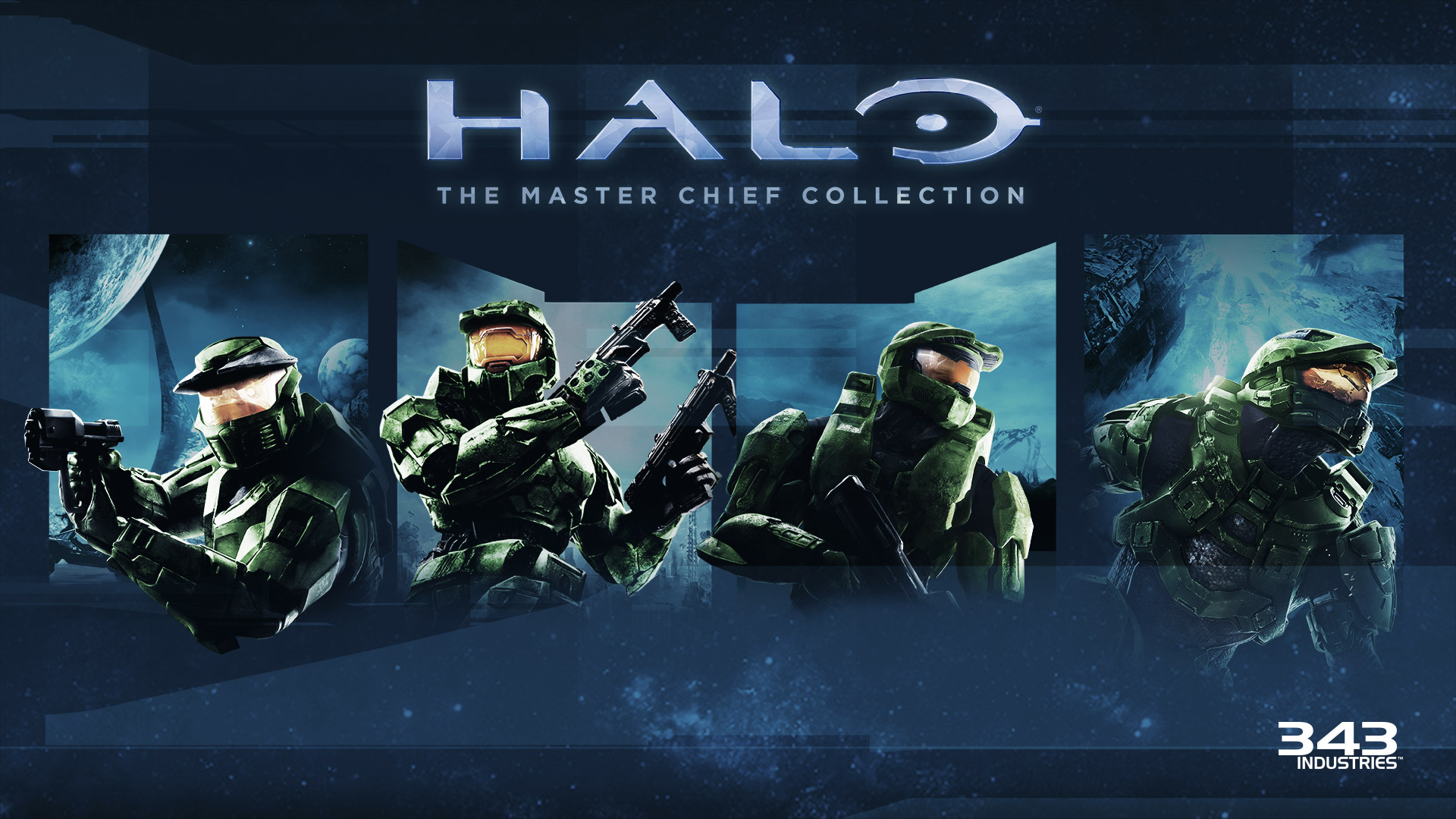 It is becoming a habit for all major AAA game developers to release games with some serious problems, and Halo: The Master Chief Collection is no exception.

During the release, players of Halo MCC faced some serious problems with matchmaking and online play, forcing the developers to postpone pre-season Halo Championship tournament.

After some delays, Halo developers, 343 Industries are finally released a patch today that promises to fix those matchmaking issues, among other things. You can find the complete patch notes here.

Last week, Halo developers revealed they had found a solution to matchmaking issue and working on fix that will be released this week. They also released an update last week that improved the stability of dedicated servers and at setting the stage for today's matchmaking content update.