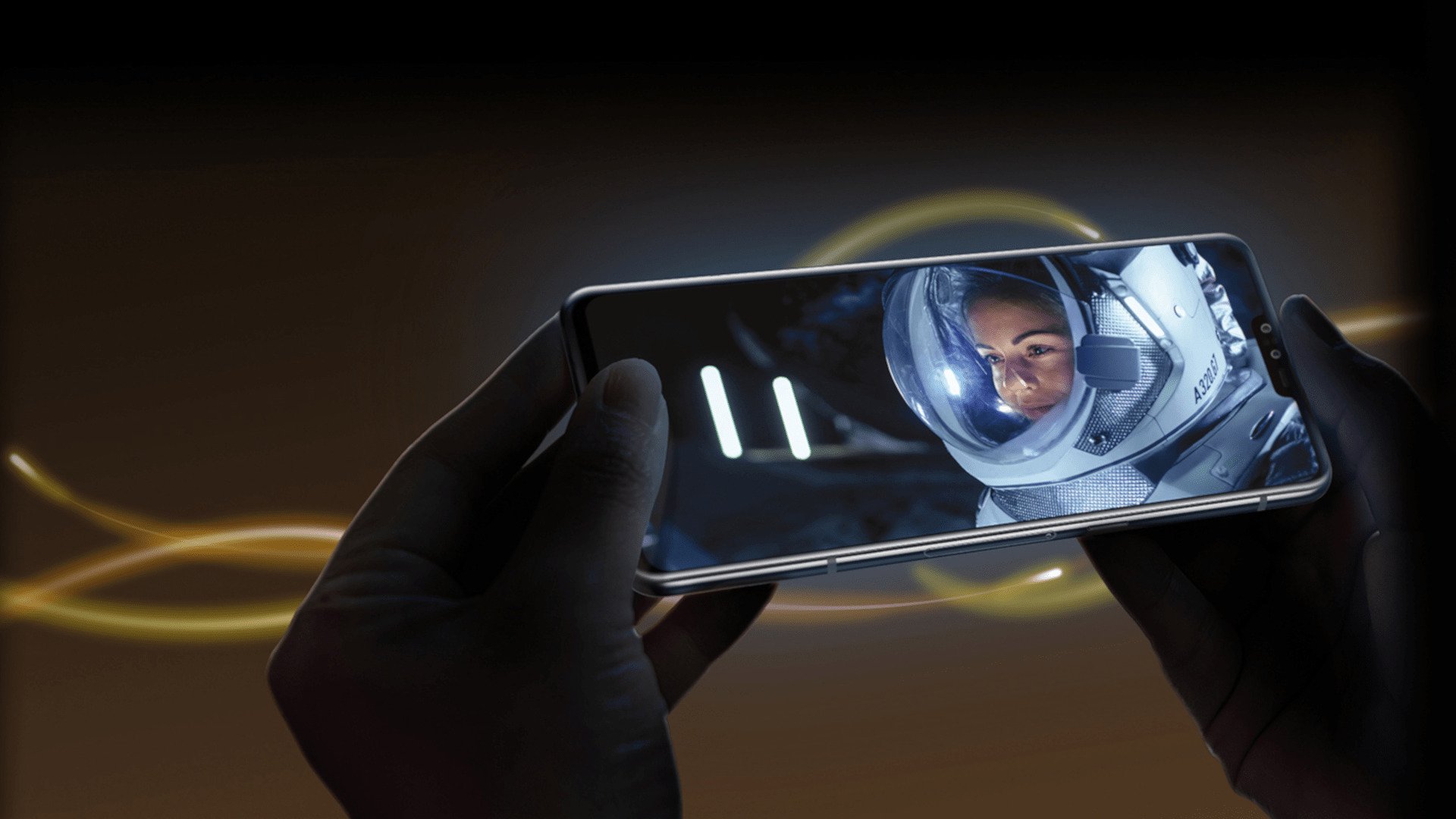 Initially, LG announced a day before MWC 2019 that it will release the V50 ThinQ 5G on April 19. However, the launch was delayed slightly due to optimization issues with the processor and 5G modem. Now, LG has officially announced the phone will hit shelves in South Korea on May 10.

According to sources, LG has agreed to schedule the release alongside the three main domestic carriers as it wants to provide consumers a no-compromise 5G experience. We have seen reports that Galaxy S10 5G users have complained about poor connectivity issues such as slow speeds and problems when switching between LTE and 5G.

The rollout of the new generation network has been challenging and it is good that LG has taken its time to tweak out its device rather than ushering a half baked product. The device will release alongside its secondary screen case which LG claims offers the functionality and feel of a foldable phone, especially for gaming. The second display can be used as a controller while the game runs on the primary display. So, its good for gaming and multi-tasking.