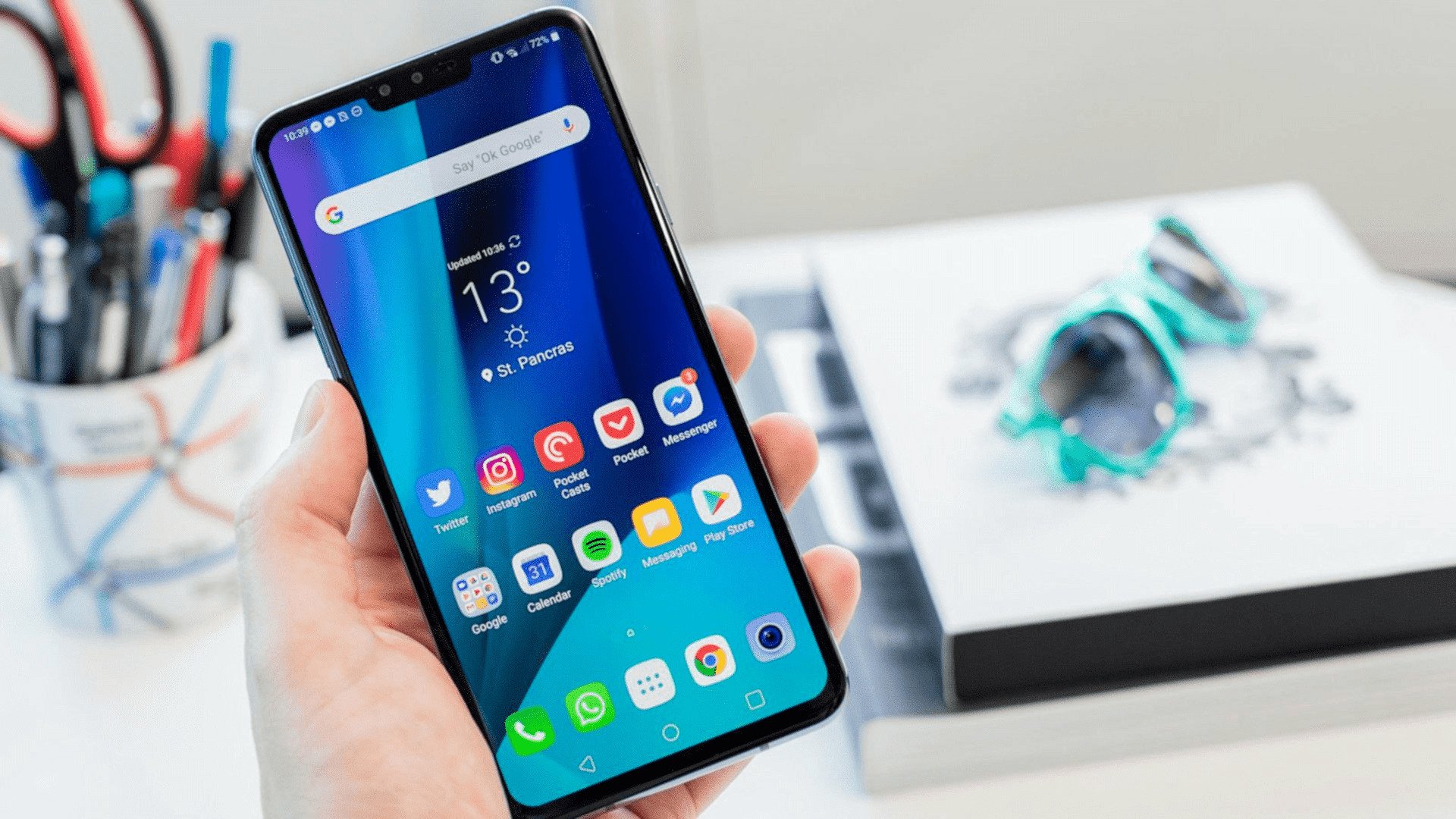 Recent rumors suggest that LG is preparing to launch the LG V50 ThinQ, its first 5G smartphone, alongside the LG G8 ThinQ at MWC 2019.

According to Korean blog ETNews, which first reported the rumor, says that the LG V50 ThinQ 5G will be announced in Barcelona on March 24, offering clear choices to consumers who may decide to adopt a new connectivity standard in its early stage.

At the moment, only a few key details are known about LG's flagship. The V50 will feature Qualcomm Snapdragon 855 chipset, which supports the 5G network. It will also have a 6-inch display and it is powered by a very respectable 4,000mAh battery. ETNews seems to believe the UI will be entirely gesture-driven, which may mean no navigation buttons at all.

The most interesting part of V50 is the use of a vapor chamber cooling system to help keep the excess heat generated by the phone's processor. The vapor cooling chamber is roughly 170 percent larger than the piping and twice the water found on the LG V40 ThinQ.

Design-wise, the company has previously confirmed that the model will include a unique design. Considering it could arrive as part of the LG V-series, though, the smartphone could resemble last year's LG V40 ThinQ quite closely.

ETNews reports that LG V50 ThinQ will cost between 1.3 million Korean Won (about $1,162 US) and 1.5 million Won (about $1,342 US) depending on the memory and storage configuration.

LG is taking this two-pronged plan to fight against its larger competitor Samsung, which has a slate of Galaxy S10 devices in the wings. LG will launch the V50 on Sprint for US customers. In South Korea, SK Telecom, KT and LG U+ will carry the device.

The unprecedented concurrent release of the LG G8 ThinQ and the LG V50 ThinQ 5G in March also leaves the late 2019 slot open for another flagship phone. That being said, if current rumors have any prediction power, the G8 will be the last of G-series smartphones as LG moves towards a new line of foldable flagship smartphones for the latter half of the year.