LG G8 is rumored to have a "Second Screen" add-on 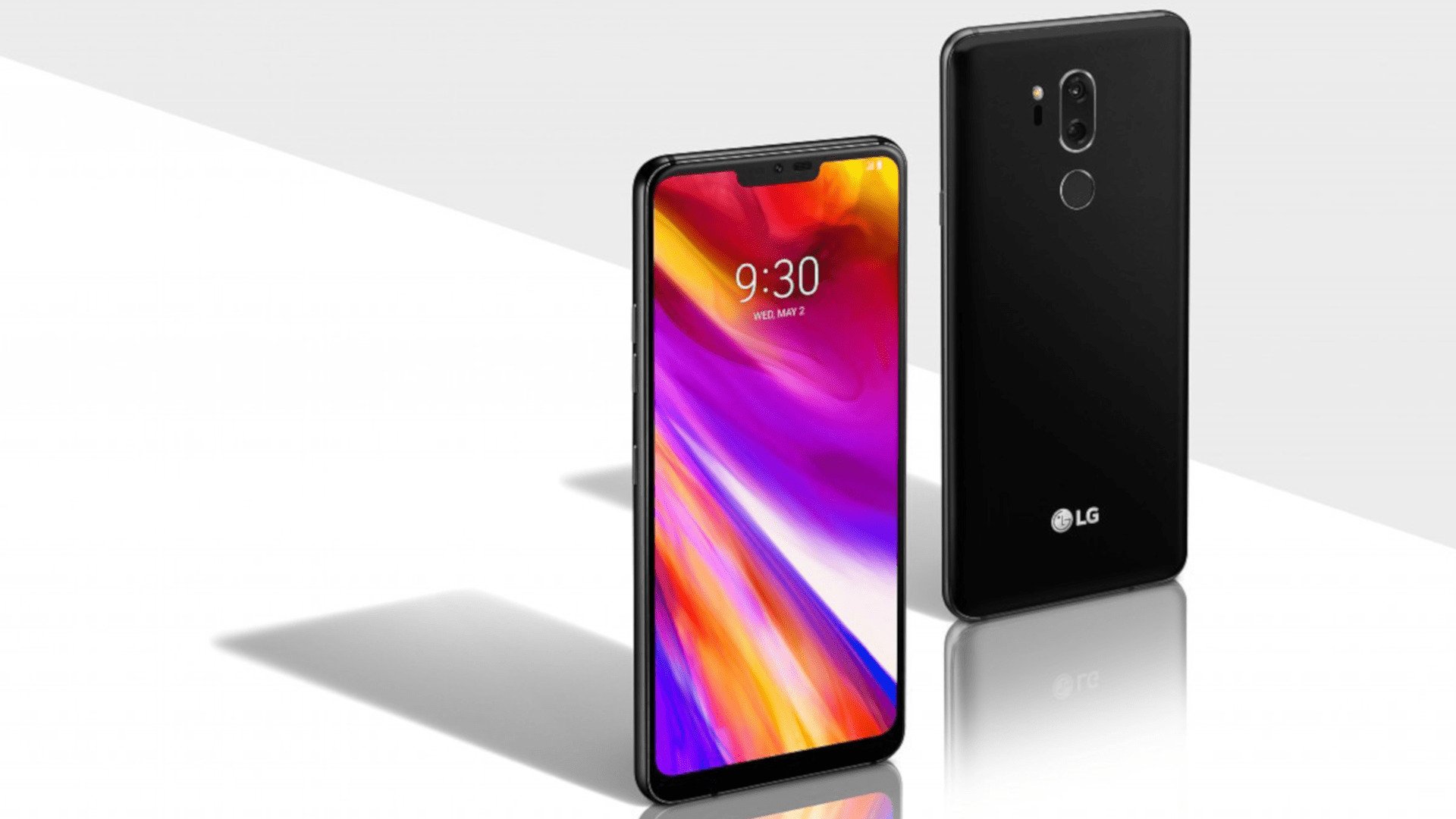 According to a recent report by CNET, LG may announce the LG G8 smartphone with a second-screen add-on at MWC next month. CNET's anonymous source was confident that the attachment would potentially double the screen size, and it would debut alongside several other LG phones at MWC.

The report also claims that the attachment will not be a foldable display like the one Samsung is teasing and describe it as a sort of case with a screen. This could give the phone an extra screen area, and as Google has already committed to supporting Android devices with changing screen sizes, we could expect to see more companies give it a try.

CNET is not clear on whether or not this adjustable device will be the mainstream LG G8 device, or perhaps a separate device like LG's previous G Flex series. However, we are sure it will be something to keep an eye on at MWC 2019.

MWC starts on February 25th this year, so we have a little bit over a month until this interesting accessory gets announced. We would not be surprised if LG also makes a pre-show splash with new mobile hardware.