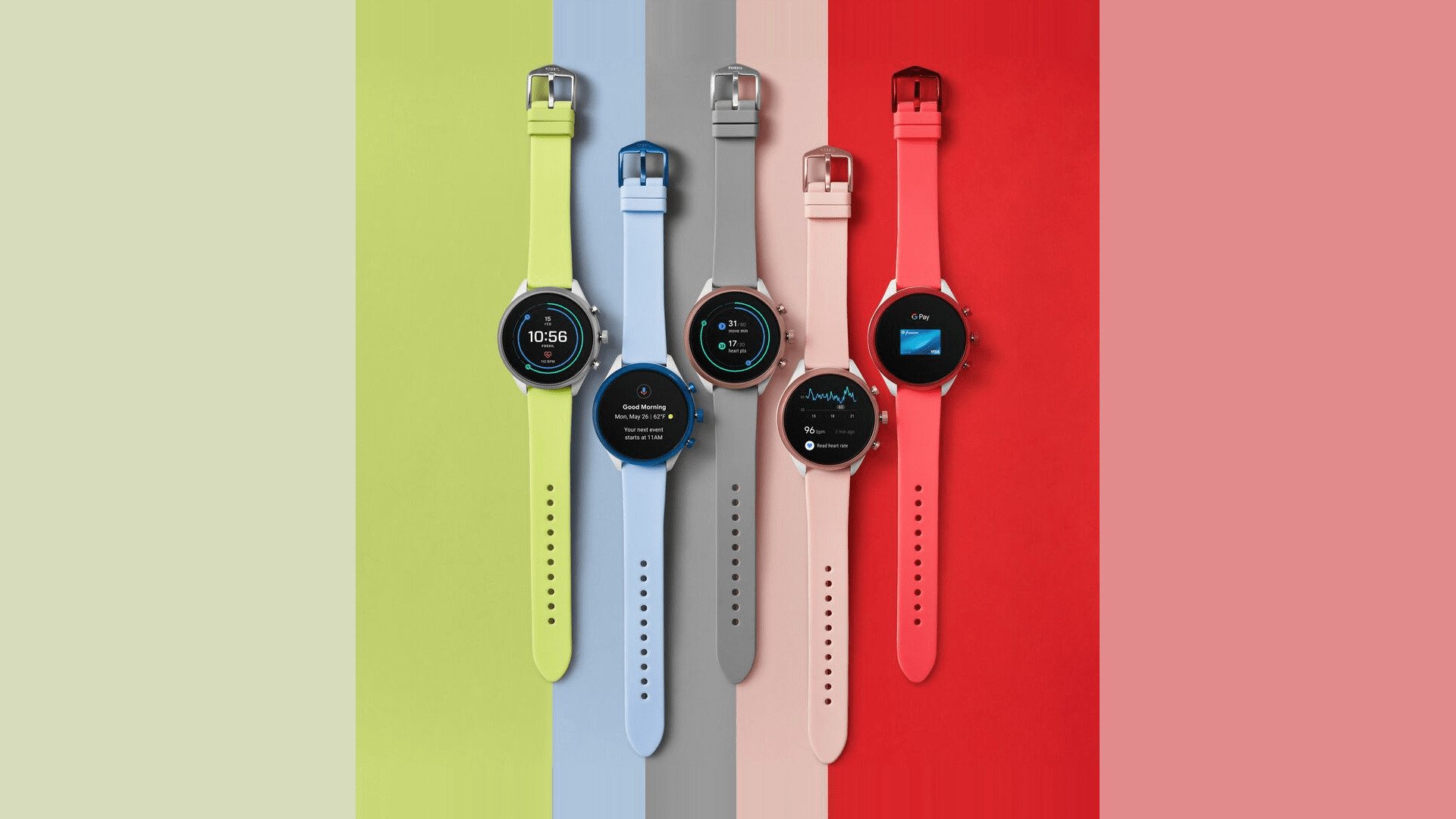 Google just bought secret unfinished Smartwatch technology from Fossil Group including certain intellectual properties as well as for the acquisition of part of Fossil's R&D team for $40 million. Google plans on retaining more than 200 R&D employees as the deal closes before February.

The internet giant has been struggling to figure out what to do with that platform after seeing its traditional diversified tech partners fall away from the software for their smartwatches. The Fossil Group is one of the strong adopters of Google's Wear OS platform and has developed smartwatches across 14 owned and licensed brands. Nearly all of Fossil's 14 brands it manages, including Kate Spade and Michael Kors, has Google Wear OS watch in their lineups.

The sale agreement is believed to help both companies and Fossil claims the deal showcases both companies' "shared investment in the wearables industry". The new technology seems to be related to Fossil's $260 million acquisition of Misfit back in 2015. Fossil, it seems, is working on a new product line based on technology it evolved thanks to the Misfit buy.

It's based on something out of our timeline, it's new to the market technology and we think it's a product that has features and benefits that aren't in the category

Google vice president of Wear OS product management Stacey Burr added another key detail. That whatever this new product line is, it will be a part of the Wear OS family.

We saw some technology that they were developing that we thought could be brought out in a more expansive way if Google had that technology.

In addition to not having a sense of what this new product line will consist of, it is also not yet clear when this tech will be commercially available. However, Fossil Group executive vice president and chief strategy and digital officer Greg McKelvey did tell that "Fossil plans on launching multiple devices across its brands based on the new tech".