Is that true, iPad 2 display leaked? 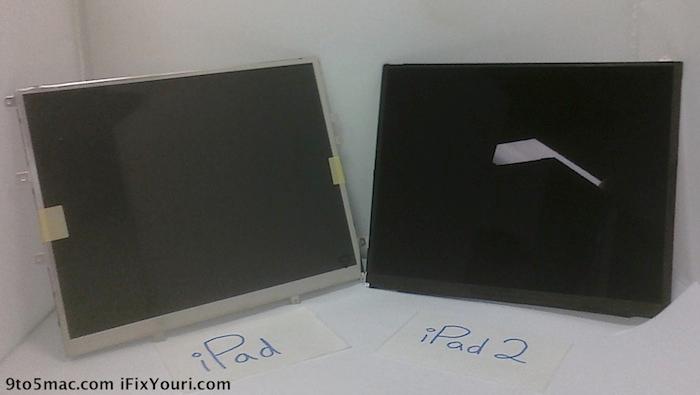 9to5Mac along with iFixYouri says that they got the display of the iPad2. They leaked the images of iPad 2 images in their website. They have compared the part number: part number: LP097X02-SLN1, compared with original iPad's display LP097X02-SLA3. The device is 1mm thinner than the original one and featuring the original bezel. The display would also enable the tampering of edges. The rumors started following as well. What we have seen in that is the edges with miled aluminium dummies and the resolution what they have claimed to extract from part number to reveal their is LG Phillips 9.7 XGA origins. Same resolution of the current iPad we are using. But we had no way of confirming the things. Up to the official release the rumors will be going on. 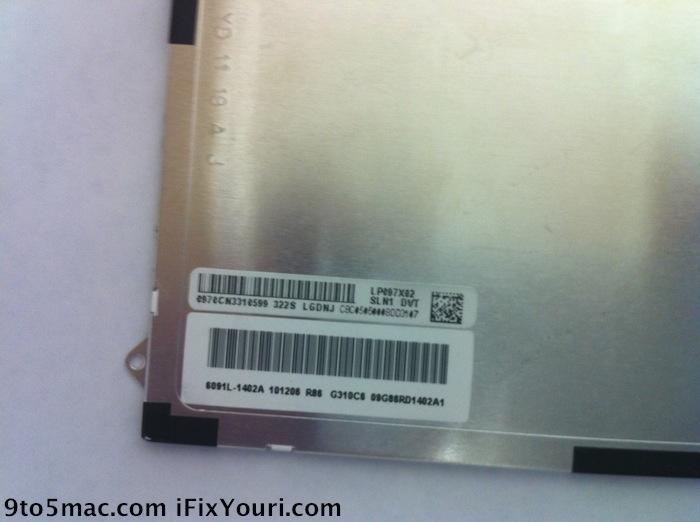 For more details, go to their Web Page.