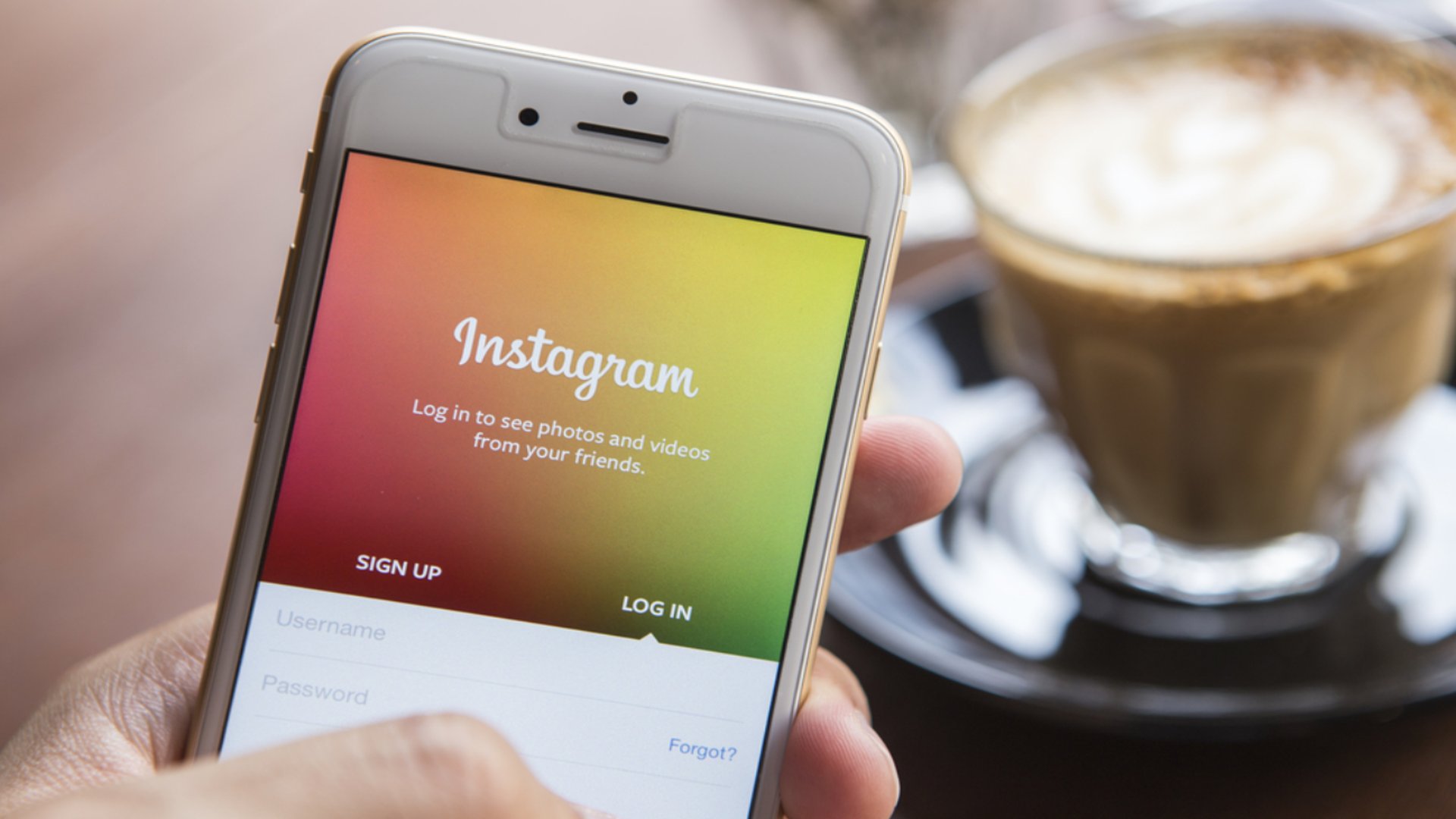 Instagram today announced that instead of showing contents in chronological order, they are going to switch to a new personalized algorithms based on each user. In their official blog post, Instagram claims that people on average miss about 70 percent of content that appears in their feeds. To counter this, they will soon start ordering your feeds to show the moments they believe "you will care about the most".

You may be surprised to learn that people miss on average 70 percent of their feeds. As Instagram has grown, it's become harder to keep up with all the photos and videos people share. This means you often don't see the posts you might care about the most.

To improve your experience, your feed will soon be ordered to show the moments we believe you will care about the most.

According to Instagram, the order of photos and videos will be adjusted based on factors like your relationship with the person posting and the timelines of the post. The changes mean if you do not check your feed until the next morning, but a friend whose photos you usually Like posted something awesome the night before, it could appear at the top of your feed even if it is hours old. This is similar to how Facebook feed works, and how Twitter recently reconfigured its feed to work.

If your favorite musician shares a video from last night's concert, it will be waiting for you when you wake up, no matter how many accounts you follow or what time zone you live in. And when your best friend posts a photo of her new puppy, you won't miss it.

While it is an interesting idea for a service like Instagram to switch from a chronologically powered feed to one powered by a personalized algorithm, it will make Instagram less useful as a real-time content feed because the most recent posts will not necessarily be at the top.

Instagram says that we will see this new experience in the coming months, and that they will continue to listen to user feedback and tweak the algorithm along the way. Instagram has not said whether it will offer a setting for switching between a chronological feed and an algorithm-based feed.

As one expects, the announcement was not received well by users, and has not received a single positive reaction. Most complaints about this change were centered on how this change defeats the concept of real time interaction and trying to address problems that most users do not have.