In Europe One-Third Of Android Users Switched To iPhone 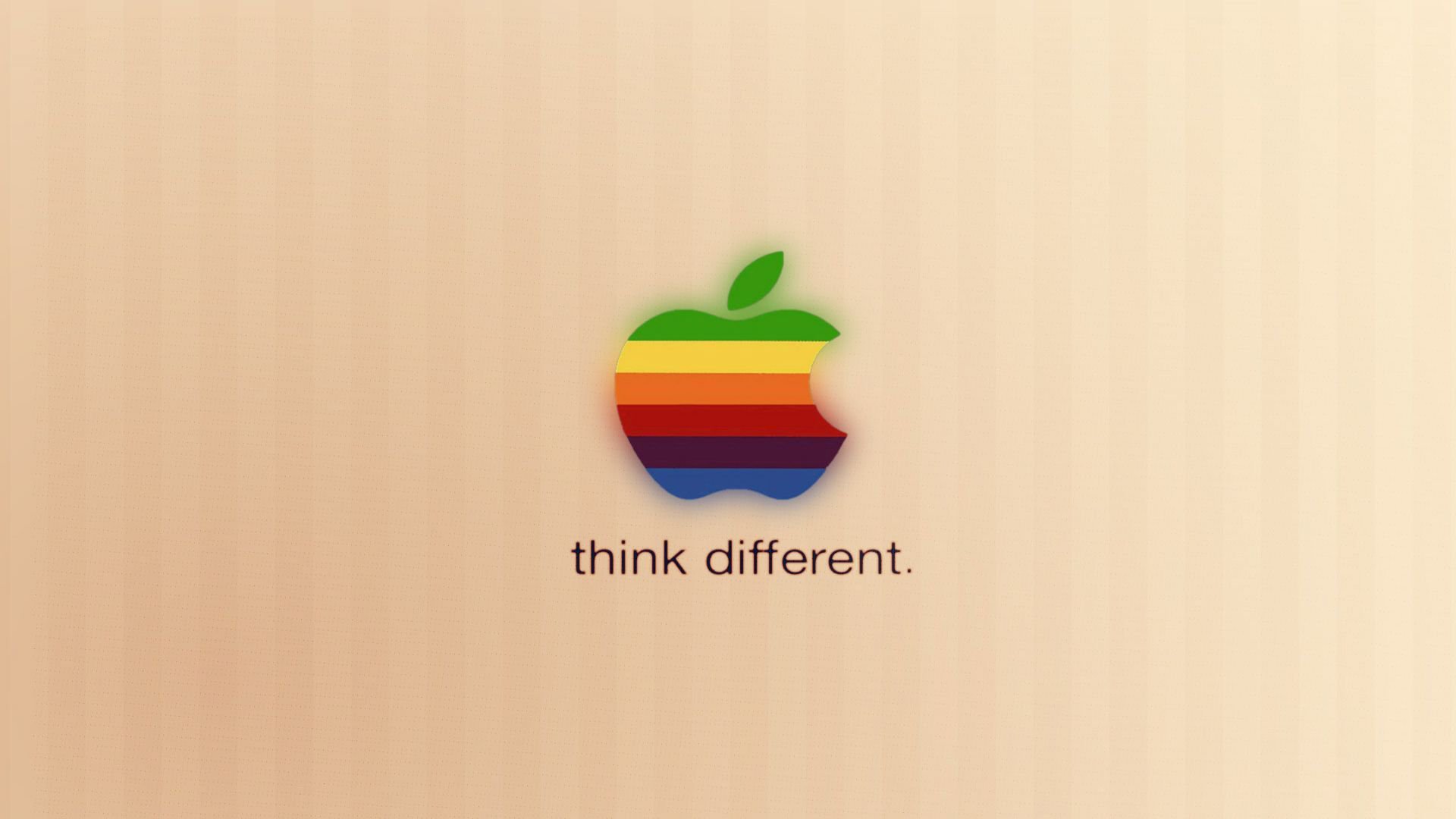 Latest smartphone sales data from Kantar Worldpanel ComTech for Q1 2015 shows that nearly 33 percent of European Android users has switched to iPhone 6 and iPhone 6 plus.

In Apple's quarterly earning call, CEO Tim Cook boasted that lot of new iPhone users are actually people that have switched from Android, but we do not get any solid data until today. According to the sales data from Kantar Worldpanel ComTech for Q1 2015 shows that nearly 33 percent of European Android users has switched to iPhone 6 and iPhone 6 plus. Interestingly this sales data also reveals that Apple has managed to defeat Samsung in market share for a quarter.

Reasons for why users jumped for the Apple iPhone are not known, but it is clear that Apple's move to increase the size of the display on its new smartphone lineup had a lot to do with this success. In addition, Apple has announced trade-in programs for Europe and US customers allowing anyone to hand in their Android, BlackBerry, or Windows Phone devices for credit toward a new iPhone. This scheme was made available at the end of March in Europe to have had a big effect on Kantar's data, but it signals Apple's ambition to continue luring Android users over to iOS.

In the first quarter of 2015, the iPhone 6 and 6 Plus continued to attract consumers across Europe, including users who previously owned an Android smartphone,

On average, across Europe's big five countries during the first quarter, 32.4% of Apple's new customers switched to iOS from Android.

To help new users of iPhone 6 and iPhone 6 Plus, Apple has released step-by-step guides for migrating data to iOS.