Huawei Honor V8 Will Be Unveiled On May 10 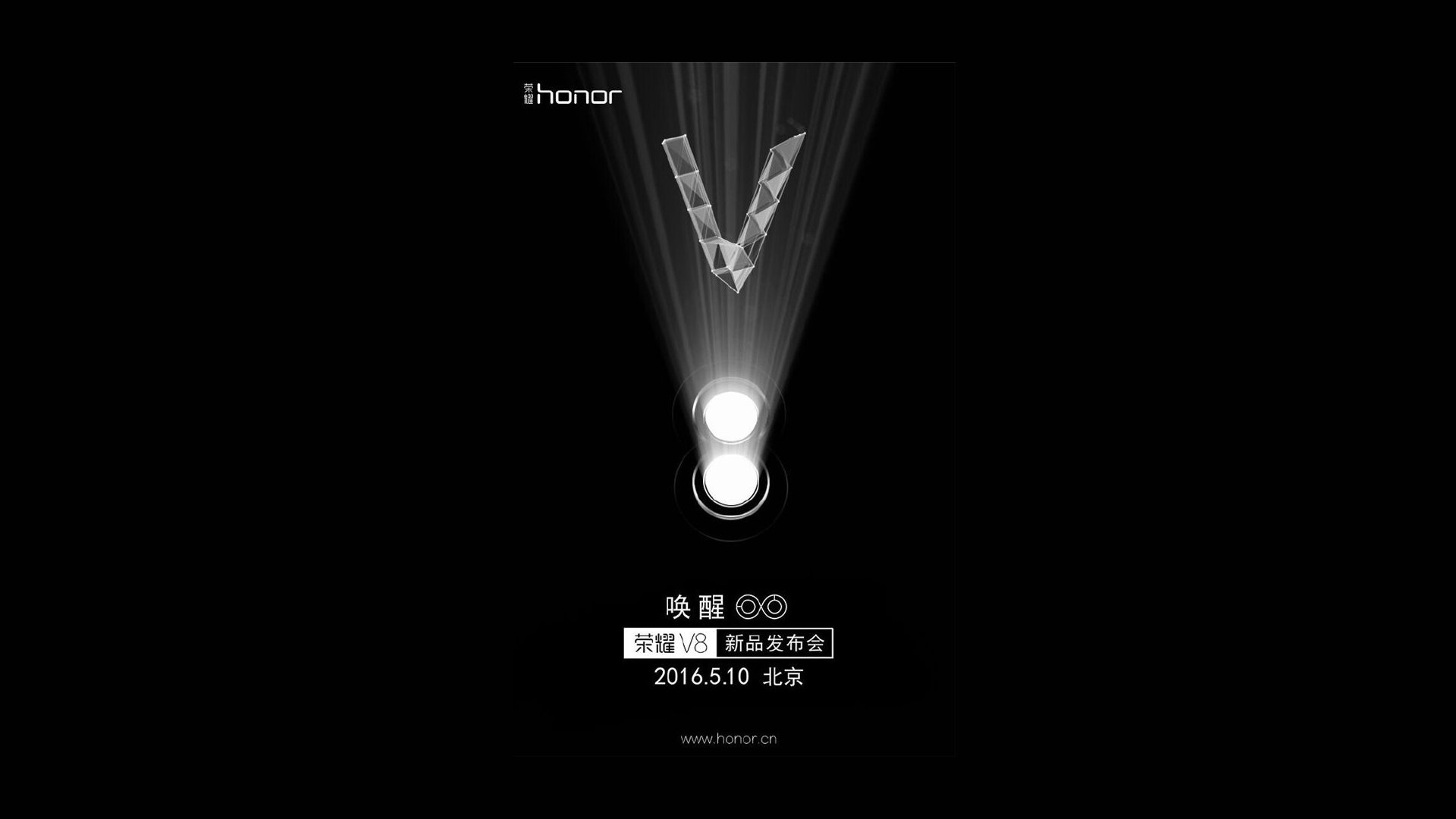 Huawei's sub-brand Honor has announced that they will unveil their new Honor V8 Android smartphone in a press event next month. The official teaser image confirms the device name as V8 and it will be unveiled on May 10.

As for the other specs, rumors say the Honor V8 will be powered by the homegrown Kirin 950 chipset, while RAM will be 4GB. The device is also rumored to come with a fingerprint sensor with payment authentication capabilities.

Those are the only details we have on the new V8 smartphone from Honor for now, and we will update you as more information made available.