HTC announces Android 9.0 Pie update for HTC U12+ and HTC U11 series 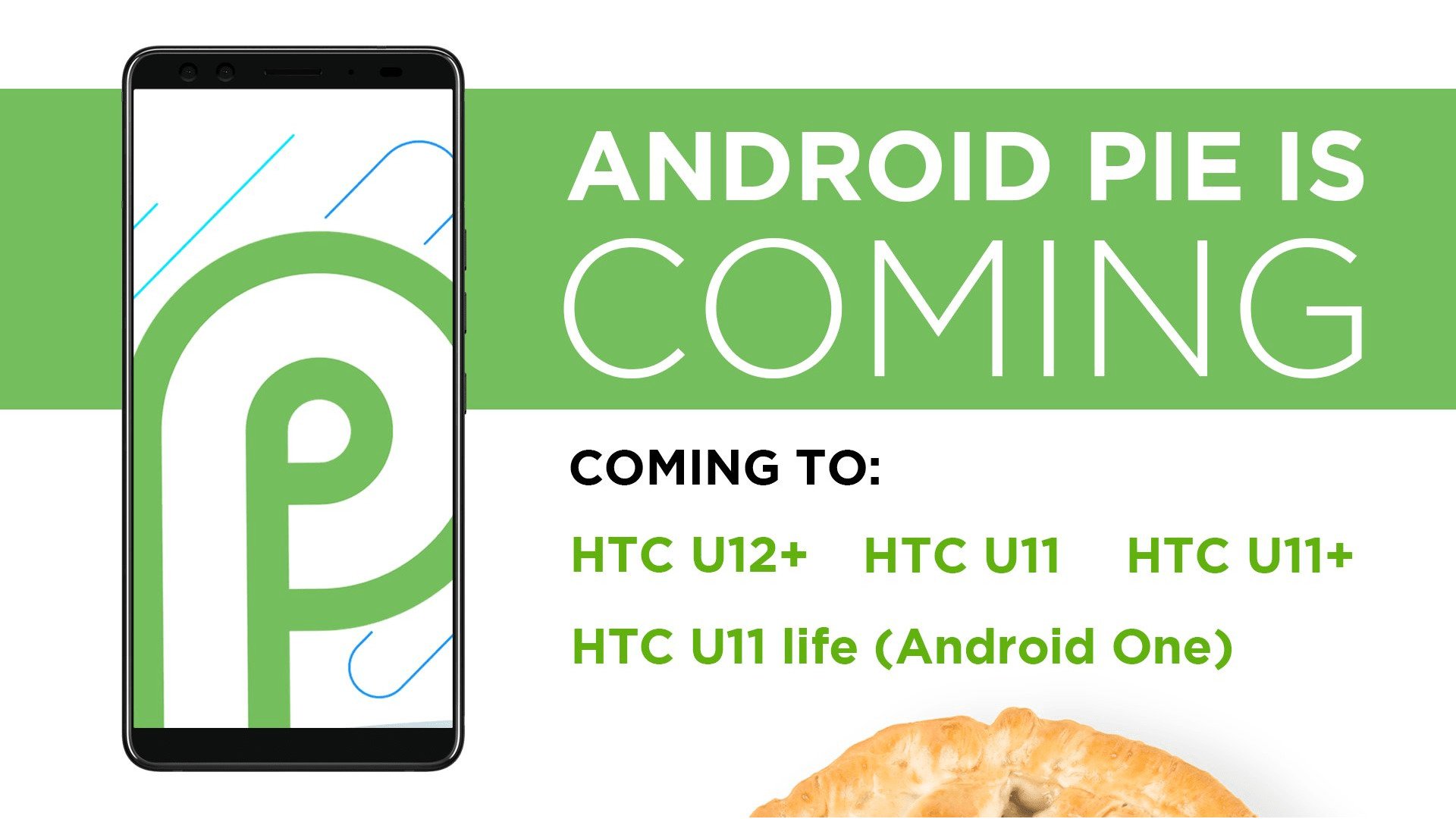 We're pleased as pie to confirm updates to Android Pie for the HTC U12+, U11+, U11, and U11 life (Android One). Timeframes for roll-out will be announced in due course.

We can't wait to know what you think of Google's freshest slice of Android! pic.twitter.com/mPJePFegne

HTC has been struggling for past few years as the company loses customers amid intensifying competition with nimbler manufacturing rivals. Recently, HTC faced a 68 percent drop in sales for the month of June. It marks HTC's worst results in more than two years, and the recent launch of its latest flagship U12+ has not helped either.

There have been a few rounds of layoffs this year alone, the most recent being the company's culling of 1,500 workers from its Taiwan manufacturing division. The company has also given 2,000 engineering positions to Google in exchange for US$1.1 billion.

Despite its struggle, HTC is optimistic about its mobile business, and the company is focusing on supporting its flagship with the latest Android updates. We would expect HTC to also release the Android 9.0 Pie update for more devices in the future, as soon as these are announced, we will let you guys know.