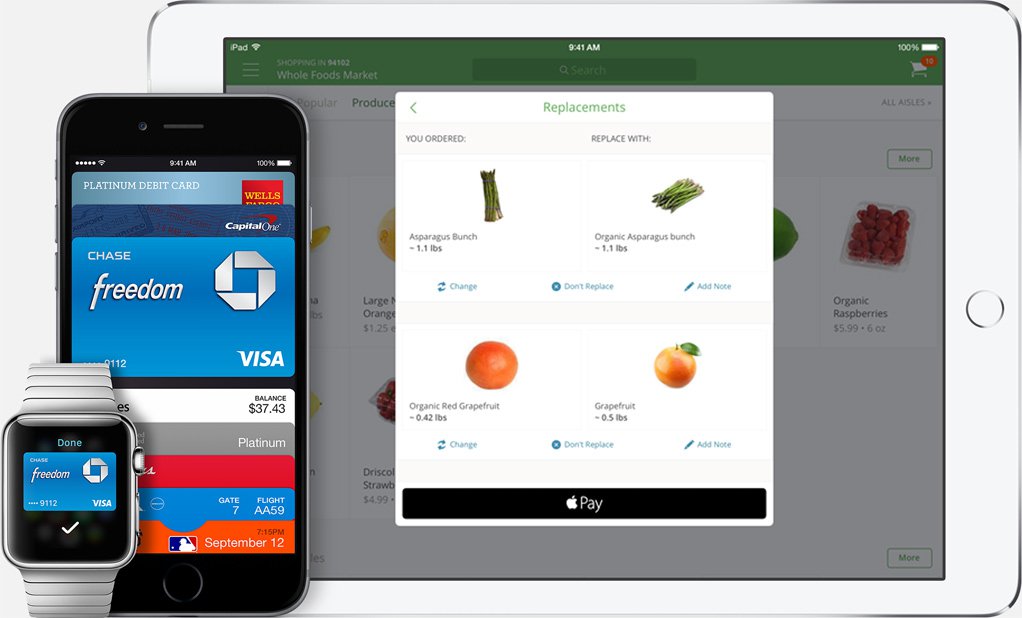 A significant number of merchants, including heavyweights like Walmart, Kmart, 7-Eleven, and Best Buy, are in outright competition with Apple Pay. Earlier this week, a leaked internal memo from Rite Aid revealed that the drug store chain was modifying or disabling its NFC readers, preventing access to Apple Pay.

A representative later confirmed the news to iMore. Today, CVS followed suit and shut out Apple Pay, according to reports. Both will support CurrentC on launch next year. The companies have not immediately returned requests for comment.

The fight for control of the mobile payments market is opening a rift between merchants and banks. Banks and credit card companies have enthusiastically supported Apple Pay, seeing it as a way to increase the number of purchases people make with their credit cards.

Meanwhile, not a single bank backs CurrentC. That's because the system is designed to cut out the middleman; and credit card processing fees.

The notion of a widespread payment system controlled by retailers and free of credit card processing fees is very appealing to merchants. It should come as no surprise, then, that, in addition to Wal-Mart, the largest retailer in the world, CurrentC's partners include Gap, Old Navy, 7-Eleven, Kohls, Lowes, Dunkin' Donuts, Sam's Club, Sears, Kmart, Bed, Bath & Beyond, Banana Republic, Stop & Shop, and Wendy's.

Similar to Google's newer version of Wallet using Host Card Emulation rather than a Secure Element, CurrentC will also require users to have data service while using the app. Apple Pay does not.

Addressing the subject, John Gruber of Daring Fireball wrote, "I don't know that CVS and Rite Aid disabling Apple Pay out of spite is going to drive customers to switch pharmacies , but I do know that CurrentC is unlikely to ever gain any traction whatsoever."