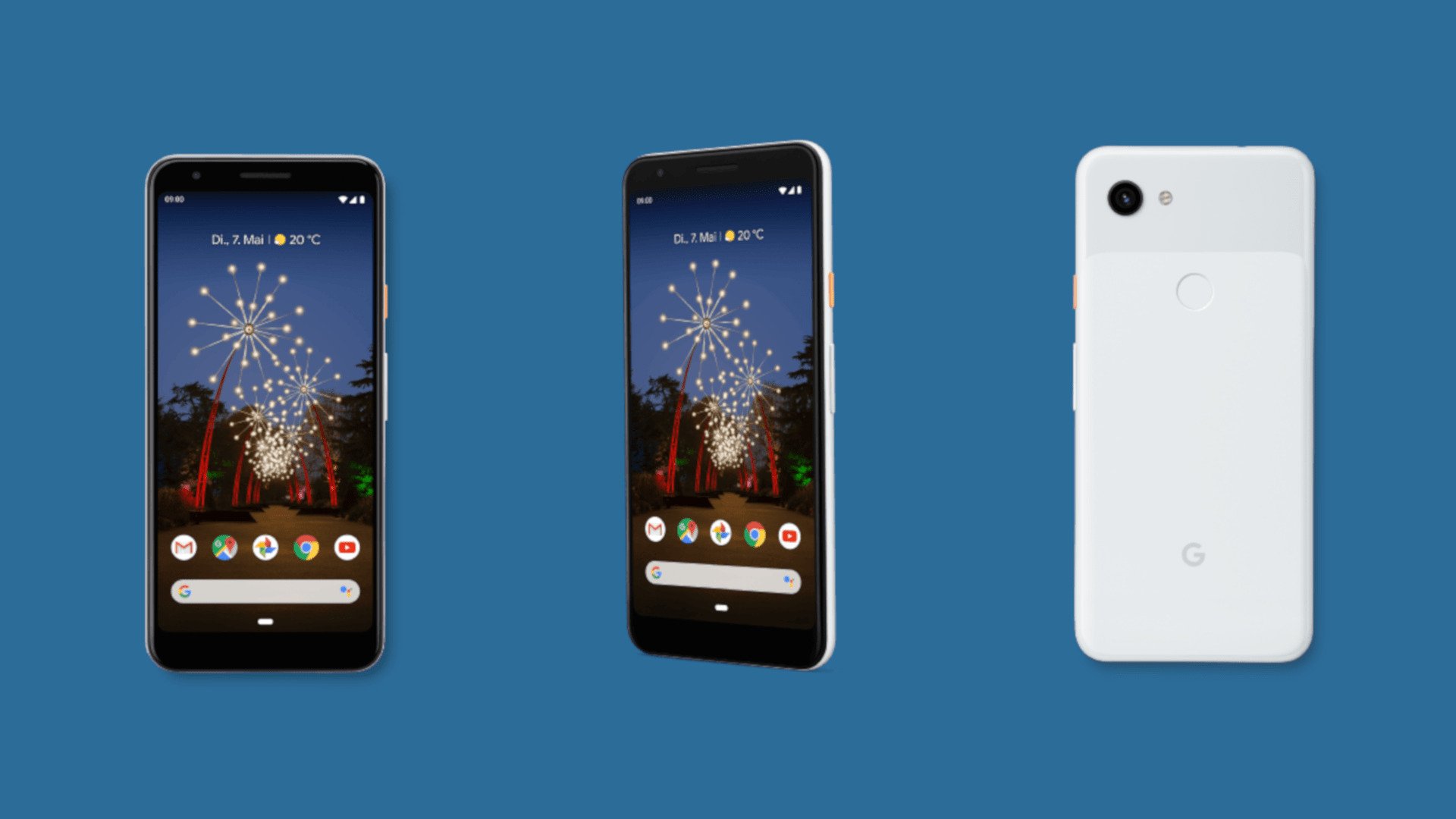 A recent leak containing high-quality renders and a full spec sheet for Pixel 3a and Pixel 3a XL have been leaked hours ahead of Google I/O 2019 kicks off today, May 7, courtesy of WinFuture's Roland Quandt.

Quandt took to Twitter to post the spec sheet, titled 'Technical Characteristics', which has been translated into English from an unspecified language. Let us take a look at what the smaller Pixel 3a has to offer. Apparently, the spec sheet is translated from another source.

The leak for the most part confirms what we have already known. The leaked spec sheet claims the handset will sport a Snapdragon 670 chipset, 4GB of RAM and up to 64GB of storage. There is a fingerprint scanner on the back, next to the same 12.2MP camera from the Pixel 3, with an aperture of f/1.8. The front-facer is a 8MP at f/2 unit.

Video recording will be limited to 4K @ 30fps and the front camera to 1080p @ 30fps. Active Edge will also be a feature embedded in the body. This is the feature developed by HTC that lets you squeeze the phone's sides to summon Google Assistant. The phone is compatible with USB-Power Delivery 2.0 for 18W quick charge.

Other connectivity options include a 3.5mm headphone jack, 5GHz Wi-Fi ac support, up to Cat. 11 download speeds of 600Mbps (theoretical), Bluetooth 5.0, and NFC. We are also even seeing stereo speakers on the midrange 3a.

Still on the front, there are two front-facing speakers, and the entire system is powered by a 3,000mAh battery and Android 9 Pie. One difference between earlier leaks is that it states that the Pixel 3a will feature a 5.6-inch (2,280 x 1,080) OLED display, which flies in the face of an early report which claimed the screen would use LCD technology.

Along with the spec sheet, Quandt also posted several legit-looking renders of both the Pixel 3a and Pixel 3a XL from various angles in their Clearly White and Just Black color options. A selection of images can be found below, and you can find the rest of the renders in Quandt's Twitter feed.

The Pixel 3a appears to have an identical feature set to the more expensive Pixel 3 and 3 XL. Of course, the main differences are the lower cost CPU and materials, as well as the lack of a second front-camera. The Pixel 3a is rumored to have a starting price of $399, which would be an excellent price point as long as it can deliver great battery life and comparable camera experience to the Pixel 3. According to a recent report, Google will expand its carrier footprint for their Pixel lineup and sell Pixel 3a and Pixel 3a XL on T-Mobile and Sprint in addition to its long-time partner Verizon.

Nowadays, it is getting harder and harder for major smartphone companies to surprise us during launch events as most details and images are leaked ahead of the launch events. It is the same for Google as the company has virtually nothing left to reveal at its reveal event. Google I/O kicks off today (May 7, 2019) at 10 AM Pacific time (1 PM EST time) with the keynote. Stay tuned!