Gaming Smartphones: A Fad, or the Future? 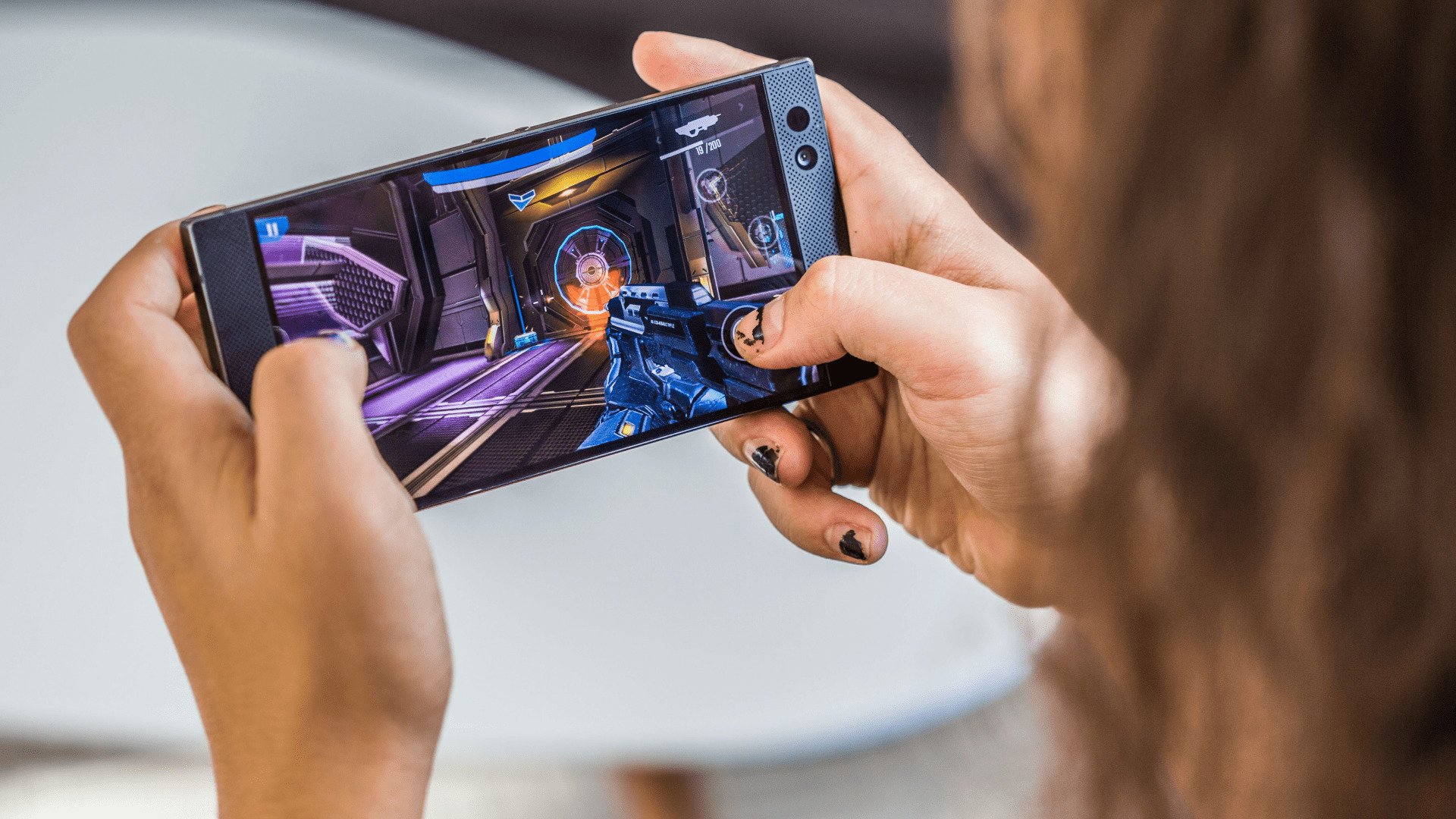 It has been more than ten years since we saw major innovations in the way that smartphones look and feel. Apple came out with the iPhone, everybody else decides that rectangular blocks with touchscreens were what the public wanted, and that has the way that phone design has largely remained ever since. Only now are we seeing what may be the next phase of evolution with the launch of folding phones, but time will tell whether they capture the imagination sufficiently to stick around.

Because of a lack of design innovation, manufacturers have instead spent the past few years trying to carve out a niche within function instead. That has led to the rise of the 'gaming phone'; smartphones that claim to be designed specifically for people to play games on them. At face value that makes sense; the mobile gaming market is worth billions of dollars annually. That leaves us with a question: Are these 'gaming' phones just a gimmick, or are they offering real value?

There has been no shortage of entries into the 'gaming' smartphone market. ASUS and Nubia have both taken a shot at it, and Sony, in particular, has marketed phones specifically at the people who already enjoy their PlayStation consoles. There is also Razer, who make 'gaming' phones and nothing else, and they might be the best indicator we have that there is not as solid a market as some would have us believe; they have just announced staff layoffs, and the postponement of their long-planned Razer 3 model, which may be destined never to see the light of day. If there was a true demand from consumers for gaming phones, would the one company that specializes in them be facing financial difficulties?

The train of thought that led to the design of gaming phones in the first instance probably came from the world of PCs. In the 1990s, PCs were home office computers, which could be used as word processors and web browsers, and they happened to play games as well. As the scope and quality of games improved, the demands placed on hardware increased. That meant companies like Voodoo and Alienware could set up shop as 'specialized' gaming PC manufacturers, and they remain popular choices today. Their design style has even influenced more neutral companies like HP and Dell. If gaming could move the needle on PC design, why could not it do the same for phones?

The answer lies in the components. Although most desktops and laptops look the same externally, there are hundreds of different combinations of processor chips, graphics cards, RAM configurations, SSDs and other factors that could be in situ within the casing. The innards of the machines vary dramatically, and one device will perform better or worse than another because of these parts.

That is not the case with phones. For all the quirks of marketing languages and different emphasis placed on the latest build by a manufacturer, what is inside the phone is largely the same. Right now, the Snapdragon 845 processor is the industry standard and that is the case whether you have a Razer 2, a Samsung Galaxy or a Huawei P20. In real terms, that means it is hard to arrange the components in a way that makes a discernible difference to playing games. Some manufacturers will boast about their enhanced screen refresh rate, but right now those refresh rates are mostly pointless. Games developers do not tend to release anything with a refresh rate above 60fps, which any modern smartphone can handle. Your gaming phone may be capable of 90fps, but it is unlikely to have cause to demonstrate it.

On top of that, there is the way the games are designed. Game designers love technology, and would probably love to take advantage of any extra performance abilities that a gaming phone may be able to offer, but they will not do that if it rules out half of their potential market. If 95% of your target audience has an iPhone and the remaining 5% has a gaming phone, you are going to create a game that the 95% can play, because that is where you will make money. It just is not a good business model to make a game that can only be played by such a limited audience when the profit margins in mobile gaming can be low.

In truth, the best smartphone to play games is also the best smartphone on the market. There is no difference between playing the latest 3D, processor-heavy game on a Razer 2 and playing it on an iPhone XS. So long as you have a top-of-the-range phone with the Snapdragon processor and enough memory space, the game will run perfectly well, because that is the format it was designed for. It would take an enormous shift in the buying habits of consumers - a shift in favor of buying gaming smartphones - to change the way that developers create games. With the seemingly imminent collapse of Razer, the market is telling us that that shift is not likely to happen.

Some of the technological innovations that gaming smartphone creators have given us may stay for the long term. Manufacturers may adopt and implement some of their battery enhancements, cooling techniques and screen refresh rates for their future builds. If they do, though, they will be putting the technology inside regular smartphones and marketing them as such. When you can pay less for a 'regular' phone and still enjoy the same gaming experience as you would with a more expensive 'gaming' model, it does not make sense to pay more. The innovations of gaming smartphones may be here to stay, but sadly, it would appear that the phones themselves would not be.