The Unstoppable Rise Of Cross-Platform Gaming 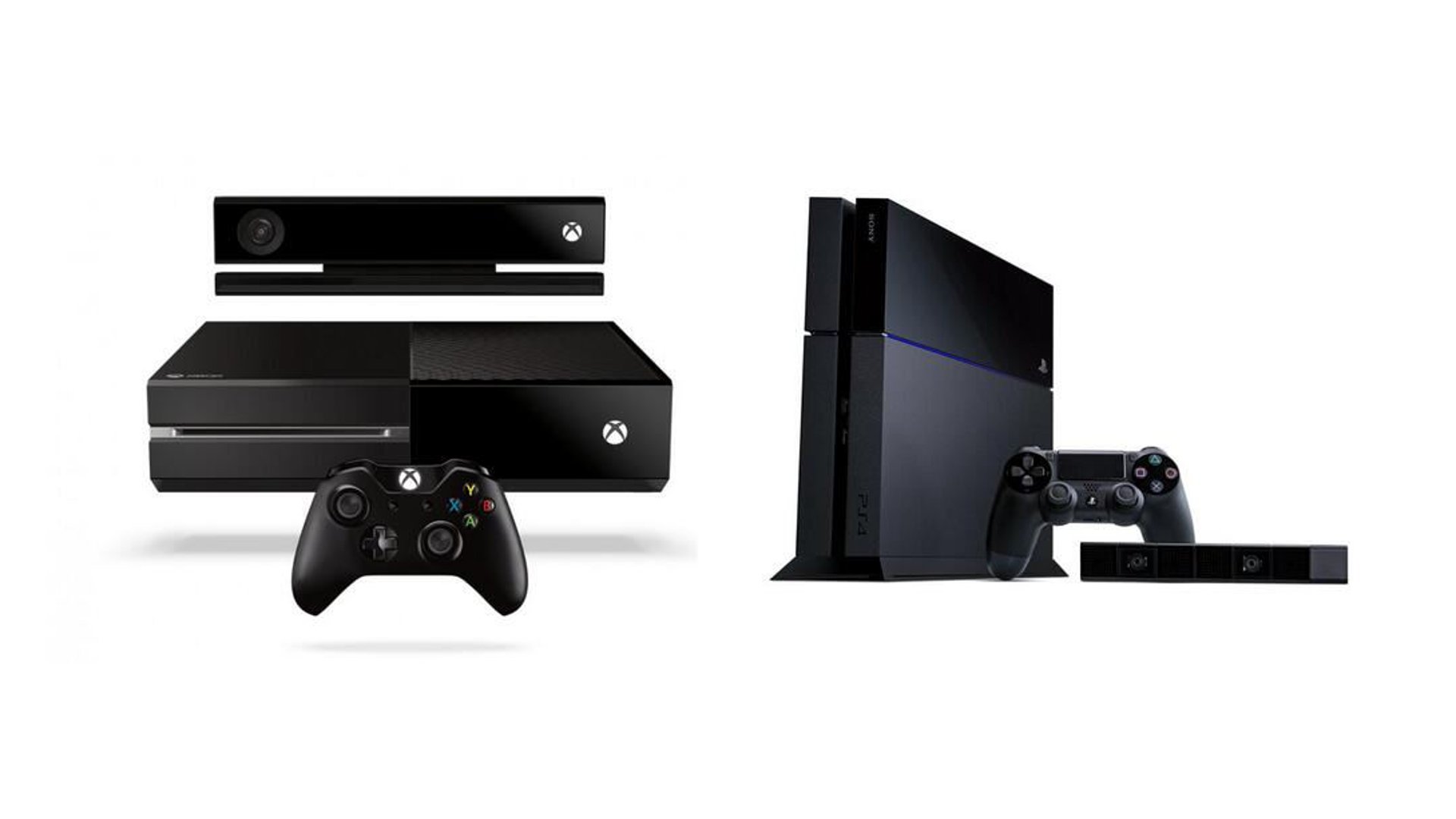 Although video games have taken many incredible steps in a handful of decades, it’s still the issue of cross-platform gaming that represents one of the biggest hurdles to overcome.

But whilst gamers have traditionally been segregated into camps of Nintendo versus Sega, Xbox versus PlayStation, Mac versus PC, it’s hoped that 2016 could be a breakthrough year for cross-platform gaming.

Being able to compete against opponents on a different gaming system has long been a dream for many gamers. But with the exclusivity content wars between consoles, and technical difficulties in unifying the gap between different platforms, many gamers have been frustrated by the lack of progress.

However, with the rise of competitive gaming and even the likes of mobile bingo being able to be played on different devices, the race is on for consoles to meet the demand for cross-platform gaming.

Already Microsoft have unveiled some groundbreaking plans for their Project Helix mission that seeks to create a unified gaming platform between Xbox and Windows gamers. And with even bitter enemies like Sony and Microsoft examining the options of finally creating a bridge between the Xbox One and PlayStation 4 devices, it seems that the momentum is well underway for a cross-platform gaming future.

But although Sony's response about teaming up with Microsoft was undoubtedly well-intentioned, it seems like it could be some time before their actions match their words. This is because Sony have already devoted much attention to building the hype around future exclusive releases such as the hugely anticipated Horizon Zero Dawn.

And what's clear is that whilst consoles are busying themselves with such matters, the mobile gaming world is enjoying no such limitations. Some of 2016’s biggest gaming apps like Pokémon Go and Minecraft have enjoyed their phenomenal popularity by being free for all mobile devices whether they are iOS or Android.

So whether it’s visiting the quick and simple browser-based games at Miniclip, or heading to Coral to download their app for mobile phone and Android tablets to get to grips with bingo terminology, it all shows a marked contrast with the rigid console gaming environment.

Interestingly, Nintendo has been known as being one of the most restrictive gaming platforms but has been making some moves to open things up. With their new Switch console reportedly allowing multi-platform access to PCs, smartphones and even PlayStations, it shows that even for the troubled Nintendo, the barriers between platforms must come down in order to succeed in the current gaming domain.