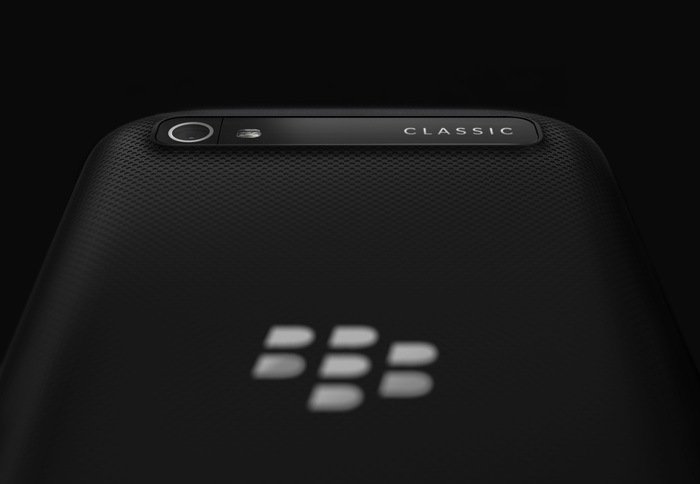 One week before starting to ship its latest smartphone - the Classic (which should come in both black, and white) - BlackBerry today revealed more about its camera features.

As you may know, the new handset has an 8 MP rear camera with autofocus and LED flash. According to BlackBerry, the camera allows you to take "beautiful wide panoramic photos", or shoot in HDR mode. You can also use a timer, burst mode, or an offline time shift mode. While the Classic doesn't have a dedicated camera button, it lets you snap photos with the trackpad, the mute key, the spacebar, or by using the on-screen camera icon. Besides the 8 MP rear camera, the smartphone features a 2 MP front-facing camera for selfies and video calling.

Right now, BlackBerry accepts pre-orders for the Classic only in the US and Canada, asking $449 (or $499 CAD) for it. Presented as an enhanced Bold 9900 (one of BlackBerry's popular smartphones from 2011), the Classic pairs a full QWERTY keyboard with a 3.5-inch (720*720 pixels) touchscreen display and BlackBerry OS 10. It's got 2 GB of RAM, a (rather old) dual-core 1.5 GHz Snapdragon S4 processor, and 16 GB of expandable storage space.