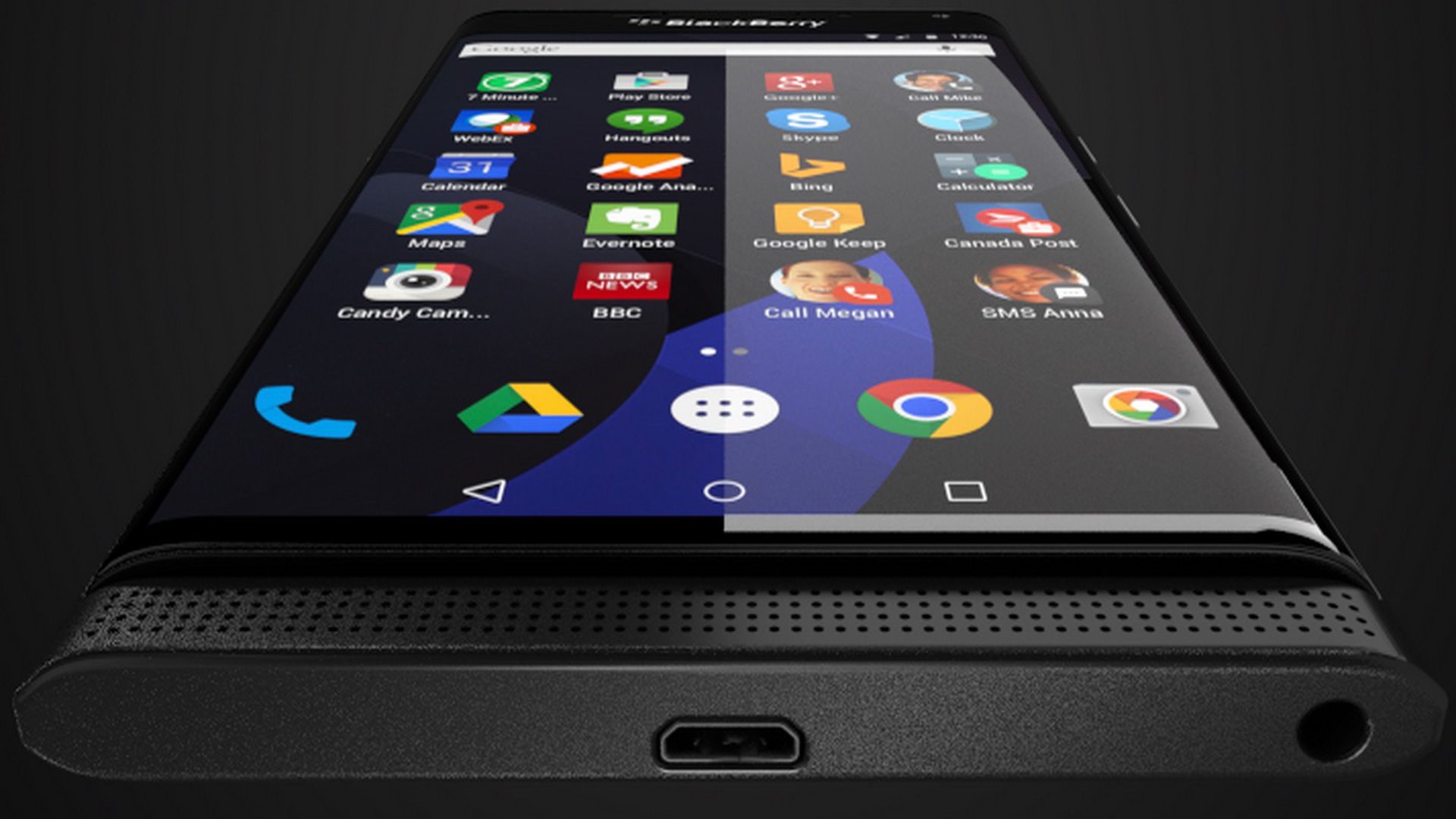 A recent leak shows real world images of BlackBerry Venice, the upcoming Android slider from the once former king of business smartphone manufacturer.

For a long time BlackBerry was struggling to establish a market share that can rival Apple and other Android manufacturers. Their devices despite have a reputation as business phones, fails to appeal users others than BlackBerry diehards. This time around, BlackBerry is finally willing to admit defeat and use Google's hugely popular mobile Android OS for new devices.

Interestingly, the device seems to have a Galaxy S6 edge-like curved display, though the slide-out QWERTY keyboard adds unnecessary bulk to the phone and makes it less attractive than it might otherwise be.

It is not clear at this time how much BlackBerry Venice costs but rumors suggests that the device will hit stores in November. From the looks of it, it appears that BlackBerry is determined to try everything in order to survive in the cut-throat smartphone business. Nevertheless, we can be sure we will soon see many interesting phones from BlackBerry considering the company is willing to give Android a real chance.