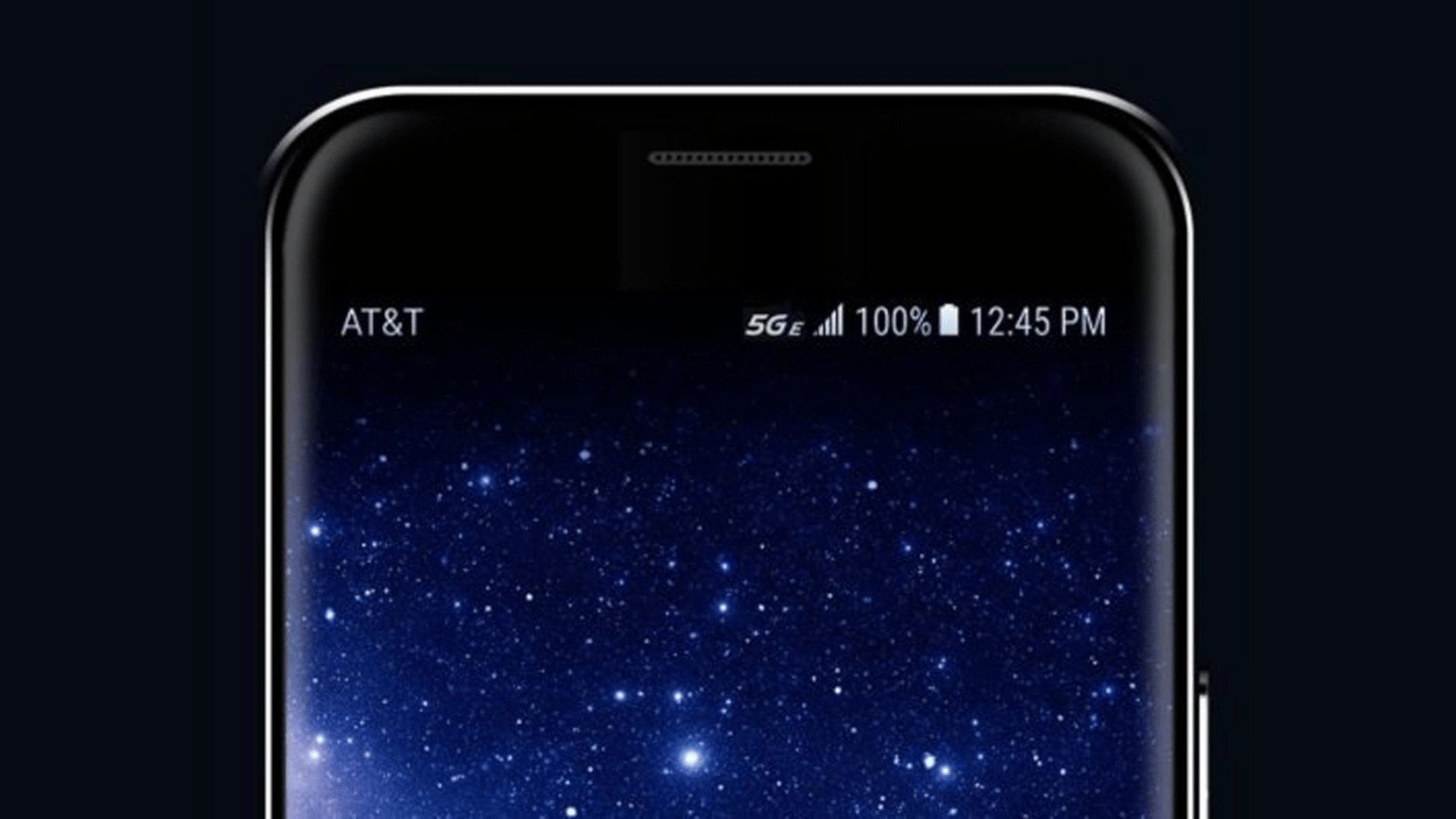 AT&T is rolling out an update to various Android handsets, including Samsung's Galaxy S8 Active and LG's V30 that will replace the 4G icon with a 5G E icon. Install the update and you will see a "5G E" (5G Evolution) indicator where you used to see "LTE." The cellular provider is planning to release the update for more devices in the upcoming months, so do not think you will escape it if you have a reasonably modern device.

However, the update does not bring true 5G to your device. This nonsense is a marketing ploy by AT&T. The so-called 5G E (5G Evolution) network is just a beefed-up 4G network with a mix of technologies (4x4 MIMO antennas, 256 QAM and carrier aggregation) that potentially supply faster-than-usual speeds.

AT&T used the same deceptive tactics before launching its LTE network. Before switching to 4G, the company labeled HSPA+ as LTE as a marketing ploy to get more customers. Right now only select phones in a few markets will see the change. The wireless carrier intends to roll out this madness to even more phones and even more markets throughout the year.

Now, we can expect other carriers to start to provide the pseudo-5G network to their customers to counter AT&T, but that will not make it any less confusing.