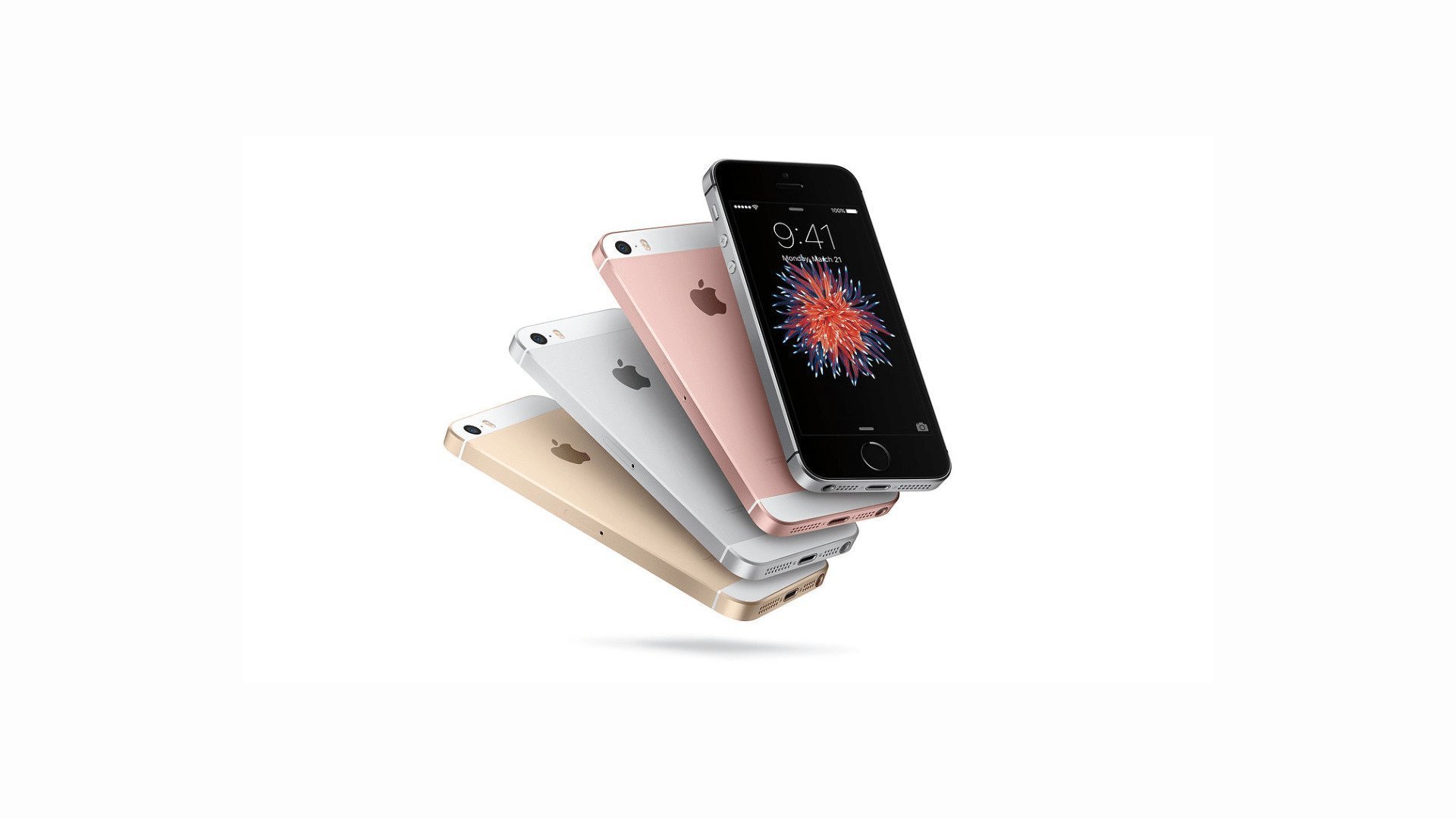 According to a recent report, Apple may launch the budget-friendly iPhone 9 a.k.a iPhone SE 2 tomorrow. Moreover, images of iPhone 9 placeholders listed on the Canadian Virgin Mobile activation site has also emerged.

From the looks of it, Apple may not go for a special launch event for the device due to coronavirus pandemic. Instead, the company might do a press release and make the phone available through its online store and purchasable from Telecom carriers as the company's stores are closed in most countries around the world.

There has been much debate regarding the possible name of the upcoming low-cost iPhone. Some reports stated that it would be called the iPhone SE 2, while others claimed that Apple would name it the iPhone 9. However, according to a new report from 9To5Mac, the new smartphone will simply be launched as the Apple iPhone SE. If we are to believe the story, Apple will also reference it as the 2020 hardware version.

According to previous rumors, the new 2020 iPhone SE will share a similar design to the iPhone 8, although inside it will have the same Apple A13 Bionic processor as in the iPhone 11. The handset will feature a 4.7-inch IPS LCD screen with HD+ resolution, Touch ID fingerprint reader, 3GB RAM, an improved 12MP rear-facing camera, and a 10MP or 12MP front-facing camera. The phone is also expected to feature NFC for Apple Pay and wireless charging. The new handset will allegedly arrive tomorrow with a choice of three storage sizes, 64GB, 128GB, and 256 GB and prices for the handset will start at $399.

Now, what is interesting is that this new device is rumored to come in three color options that include white, black, and PRODUCT Red. Now, we find more reasons to believe this rumor, since earlier today, Jon Prosser tweeted images of Canada's Virgin Mobile placed the device on its activation site. However, we can only see 64GB and 128GB storage options, with Silver, Grey ad Red color options.

According to previous rumors, the device will share a similar design to the iPhone 8, although inside it will have the same Apple A13 Bionic processor as in the iPhone 11. The handset will also come with more RAM than the iPhone 8 and different cameras.

Apple will apparently make the new iPhone official tomorrow and also start taking orders for the handset from their online store, as soon as we get more details about the device we will let you guys know.