Apple iPhone 9 Plus with 5.5-inch display hinted in iOS 14 Code 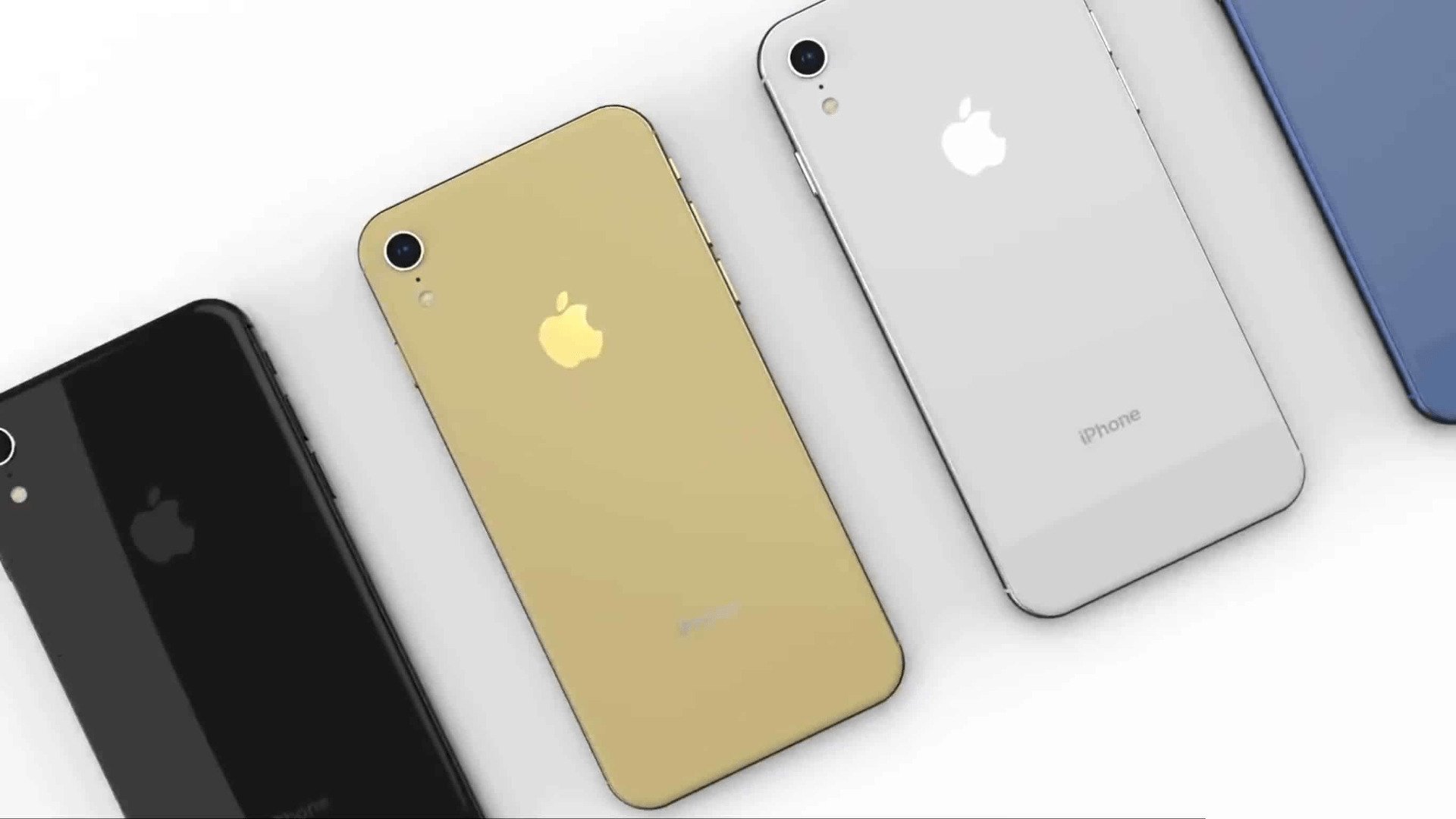 According to a recent report, an early analysis of iOS 14 code has revealed the existence of a larger variant of Apple iPhone SE 2 or iPhone 9 that could very well be called the iPhone 9 Plus. This new revelation came from 9to5Mac's iOS 14 digging, which confirms rumors that had already been circulating in support of a larger variant of the 4.7-inch entry-level iPhone 9.

The expectation is that the name of this larger handset will carry "Plus" in the branding and that it will run on the A13 Bionic chip, the same used in the iPhone 11 and 11 Pro. Just like the iPhone 8, they will supposedly succeed, they will have "solid-state" Home buttons for Touch ID in lieu of Face ID, the non-movable touch-sensitive kind that began with the iPhone 7. Unlike the iPhone 8, however, these two cheaper phones will support Apple Pay and the ability to scan NFC tags in the background. They could also feature an upgraded dual-camera setup, faster battery charging, wireless charging, 4G connectivity, water resistance, and stereo speakers.

The report also notes that the names are still subject to verification, though, again, it may be logical to name them that way. The iPhone 9 is expected to retail for $399, the same price as the original iPhone SE when it debuted in 2016. We also expect the iPhone 9 Plus to cost somewhere around $499.

Apple might launch more than just new iPhones soon if conditions permit. Four new iPad Pros have also been discovered, a WiFi and LTE version for the 11 and 12.9-inch models. The highlight of this early 2020 tablet update will be the presence of a 3D time-of-flight sensor that could mean introducing the iPhone 11's square bump to the iPad line.

The iOS 14 hardware references do not necessarily mean you will have to wait until the new software arrives (probably in the fall) to get the new iPhones. It is possible that Apple will release an interim iOS 13 version to support the new hardware, and many suspect the upcoming iOS 13.4 is that version. With that said, you may have to be patient. The coronavirus pandemic has led to temporary device shortages and store closures on top of shutdowns for social infrastructure. Apple probably is not in a rush to launch products when many people are reluctant to head outside, let alone go shopping.