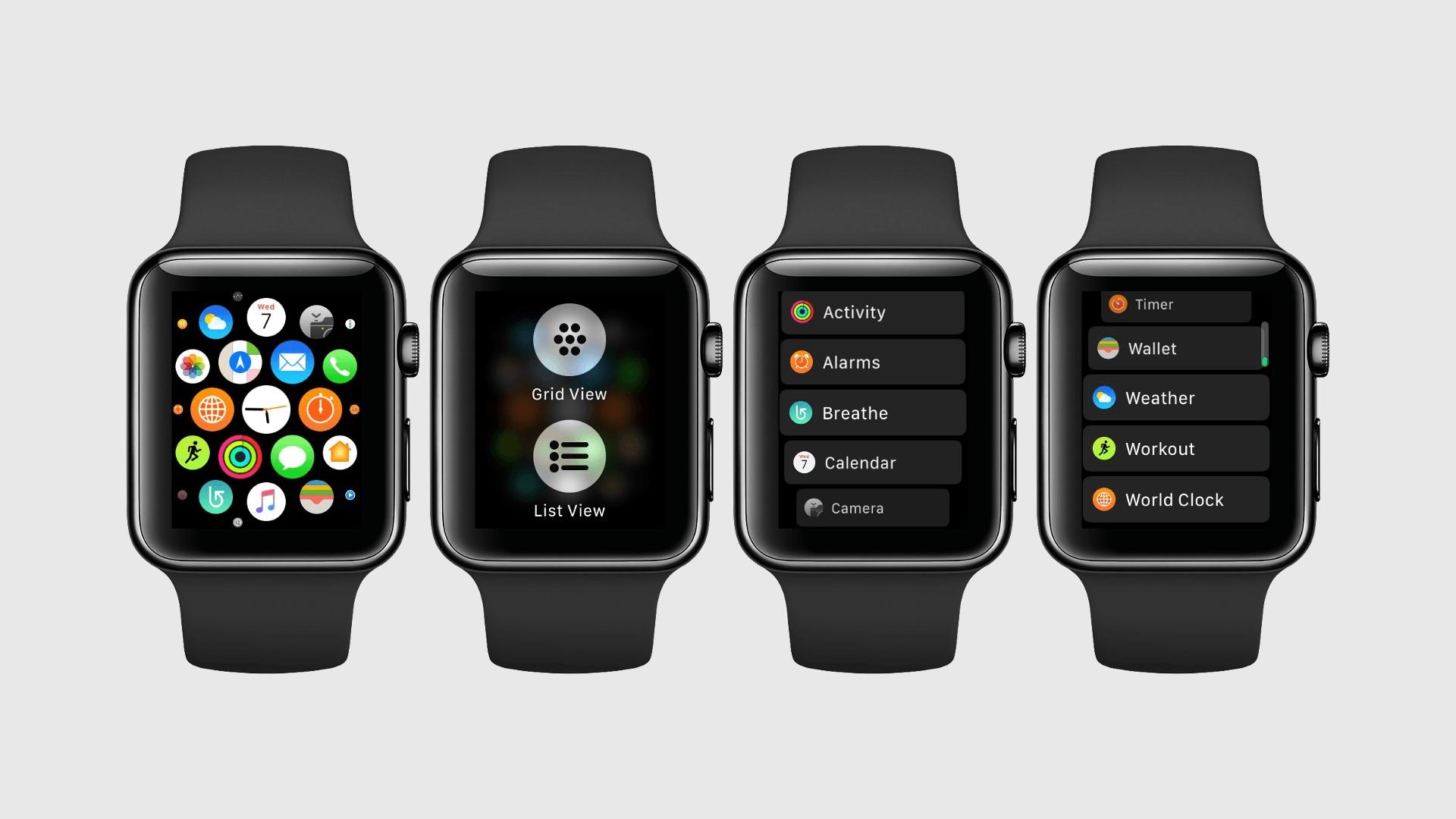 Apple is testing the beta release of watchOS 4.1, which is the next big update for the wearable's platform. However, developer Guilherme Rambo has posted today the final release notes of watchOS 4.1 to twitter that include a list of new features, improvements and bug fixes coming to Apple Watch.

The release notes for this golden master update outline many of the features we have long known: Apple Music streaming, a new Radio app, Siri enhancements, and more. Unfortunately, there is no mention of Apple Pay Cash - Apple's competitor to the likes of Venmo, Square Cash, and PayPal.

While Apple's webpage for Apple Pay advertises Apple Pay Cash as a watchOS feature, it is not included in watchOS 4.1. In Apple's defense, the company only said that the feature is "coming this fall" and did not provide an actual date. Interestingly, it looks like iOS 11.1 will get Apple Pay Cash as the company is doing an internal test that extends to include retail employees.

The leaked notes confirm that GymKit is supported, too, which is another major feature that was introduced with the Apple Watch Series 3 earlier this year. According to Apple, GymKit will allow users to sync their data with properly equipped treadmills, elliptical, stair steppers, and indoor bikes. This allows for "more accurate distance, pace, and energy burn metrics". This feature can be accessed via the Apple Watch app on iPhone.

In addition, the update brings Apple Music and iCloud Music Library streaming over LTE in Watch's Music app. It appears the feature will be included in the public version of Apple's forthcoming firmware update.

Here are the full release notes for watchOS 4.1 GM

If Apple has indeed issued an internal watchOS 4.1 GM for testing, the point update could see release as soon as next week.