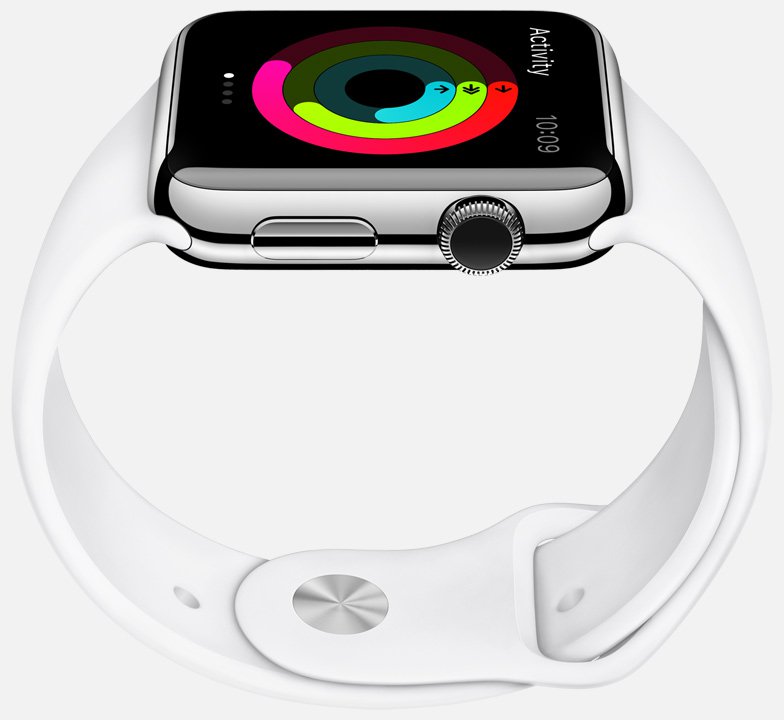 Diabetics who are insulin dependent have to constantly monitor their blood glucose. That requires using a lancet to draw blood, a painful process as it requires pricking one's finger constantly. But a company called DexCom is working on an app for the Apple Watch that will display the user's blood glucose level and graph it every five minutes without requiring finger pricks. The app is expected to be ready for the Apple Watch launch in April. DexCom had already received approval last month for its Apple iPhone app.

It might help draw a large contingent of diabetics to the Apple Watch. Insulin dependent diabetics pay through their noses for glucometer test strips. The app works with a glucose monitor embedded inside the Watch itself that uses a sensor the width of a human hair. The sensor is placed under the skin to come up with blood glucose levels every five minutes.

The FDA has relaxed the regulatory noose around such products. Originally, both the monitor and any associated software were considered a Class III device meaning that the agency would give these products the highest degree of scrutiny. Now, only the actual monitor requires Class III approval. The software that allows the readings to be displayed on a smartwatch or another kind of mobile device only needs to be registered with the FDA. This means that the manufacturer needs to make sure that its Apple Watch app meets FDA requirements, but won't have to be tested before coming to market. The glucose monitor inside the watch will still have to meet Class III scrutiny.