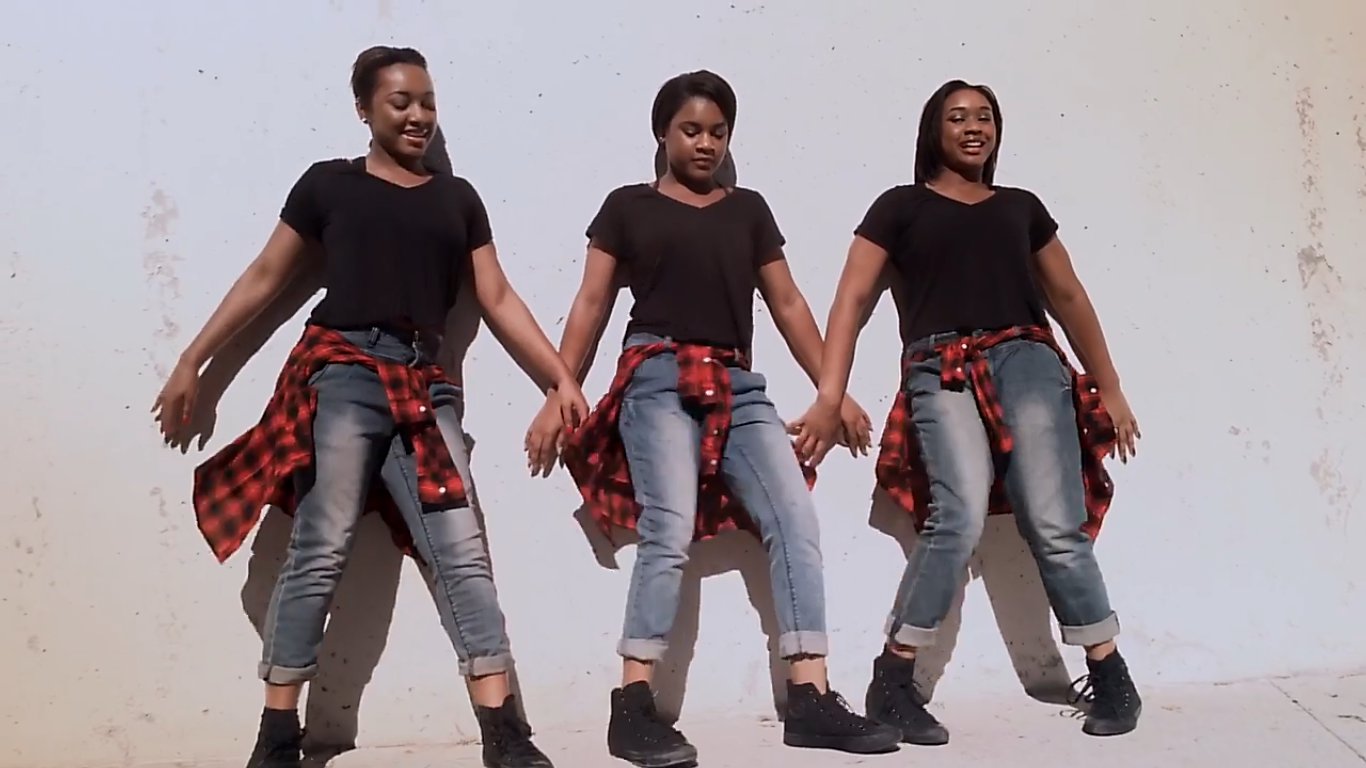 A new 60-second ad features Swedish recording artist Elliphant as she uses the device in all facets of her work. The commercial, titled Make Music with iPad, shows the 30-year old singer using her iOS flavored tablet to write lyrics to a song. She eventually is seen using the iPad in the studio to remember the words as she records the number.

We also see Elliphant and her band using the iPad as a percussion instrument and as a keyboard both in the studio and at a live show. And the tag line at the end of the spot is "Everything Changes with iPad."

The name of the song playing during the spot, for those interested, is "All or Nothing" by Elliphant. Never a company to miss an opening for cross-promotion, Apple has the song available now from iTunes.