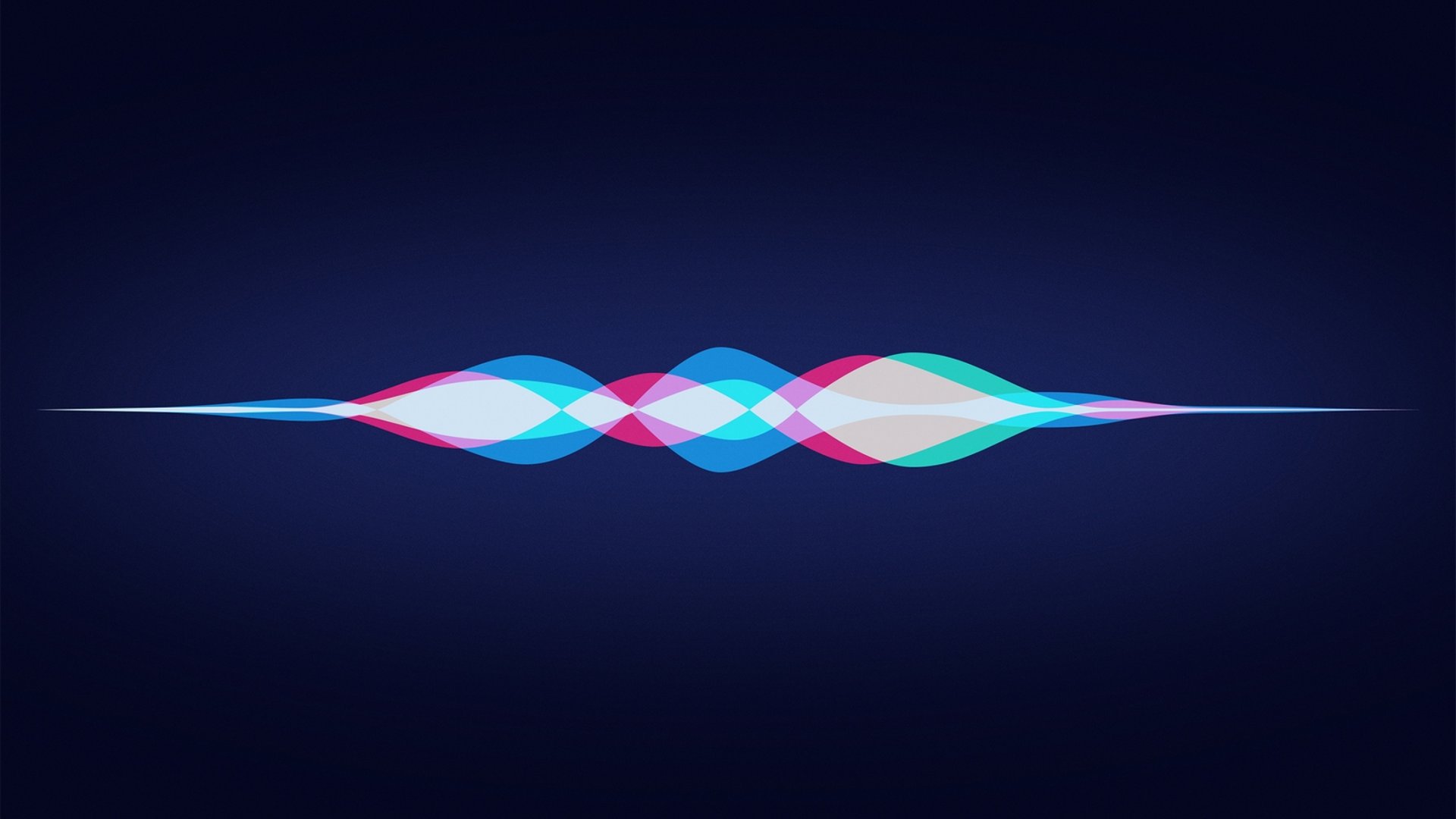 Twitter user Brian Roemmele, tweeted a video revealing that when asking iOS' Siri about "windows" on his phone (such as "open settings in the window") sometimes produces a response saying that the voice assistant cannot find the Finder app. While this may look like a bug, it actually seems like an unfinished feature. The "Finder" app that Siri is referring to does not exist in iOS, but is present in OS X and is a crucial part of the Mac's interface.

Siri's response is also not very consistent. Most of the time, the voice assistant says it cannot perform that action or does not understand the question. However, as seen in the video below, it will occasionally respond with "It doesn't look like you have an app named 'Finder'". You can try it for yourself by asking Siri to "open settings in the window" on your iPhone but be patient as the interesting reply only happens occasionally.

Here is the video of Siri looking for Finder. Proof that someday real soon she will be on #MacOS #WWDC2016 #Siri2 pic.twitter.com/RLJszpW5c7

The discovery means that either Apple is planning to bring the iOS voice assistant to Mac OS X or they will introduce a new Finder app in iOS 10. We believe it to be the former, as rumors suggests that Apple would talk about Siri for Mac along with iOS 10 at WWDC on Monday.

According to rumors about Monday's WWDC keynote, Siri will get a prominent upgrade in iOS 10 and Apple may also announce an API for developers to integrate third-party apps with the voice assistant, thus expanding the capabilities of Siri dramatically.Whatever the case may be we will know more about Apple's plan at WWDC on Monday.