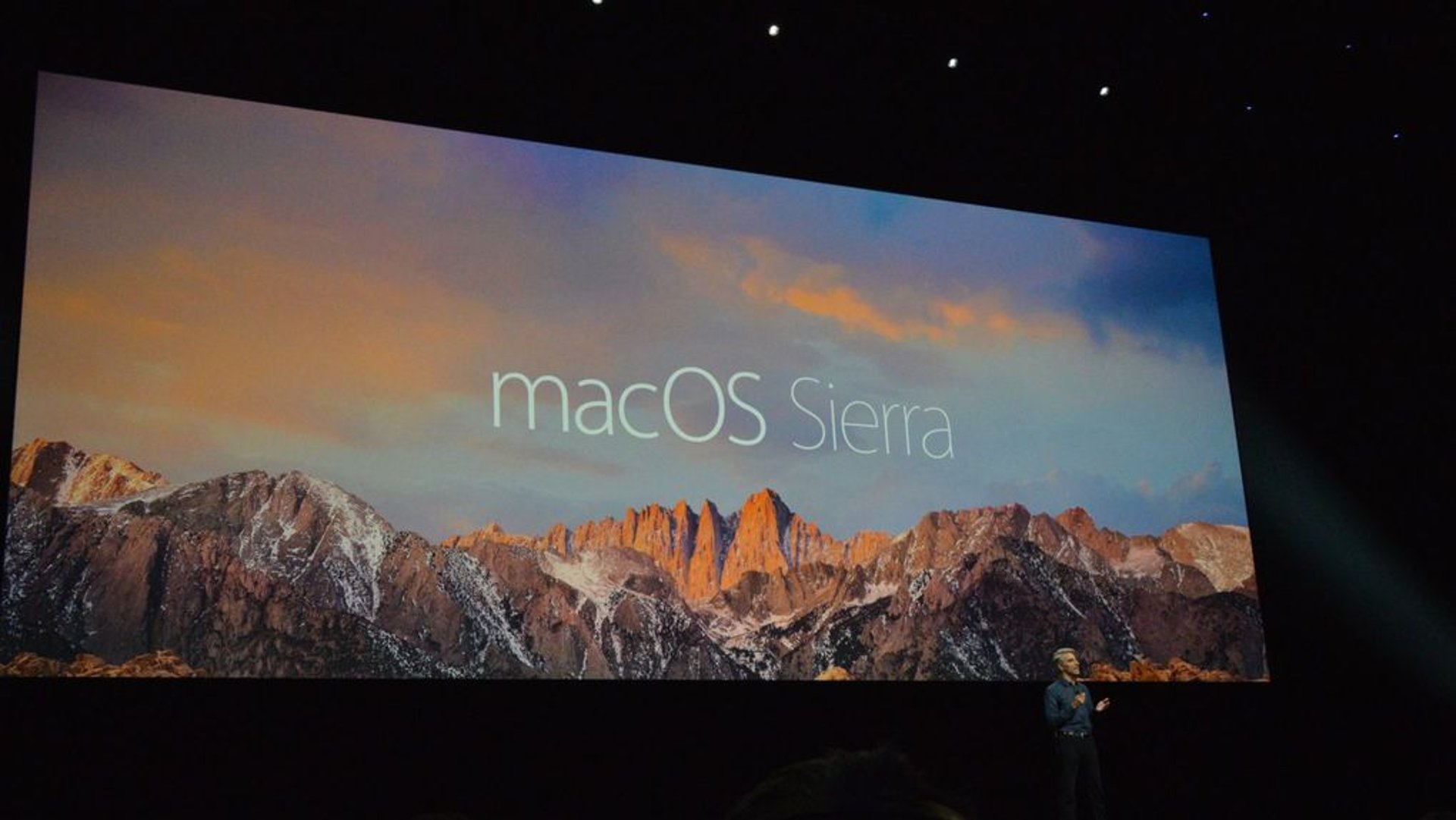 At WWDC Apple has announced that they were changing the name of their Mac desktop OS from OS X to macOS and the next major release of the software will be called macOS Sierra.

The new macOS Sierra will introduce new features to Mac including support for Apple's voice assistant Siri on the Mac, cross-device sharing of documents and clipboard, support for Apple Pay, improved privacy, better support for other Apple device including iPhone, iPad, Apple Watch and more.

macOS Sierra is a major update that makes your Mac smarter and more helpful than ever with improvements to the apps you know and love and great new features throughout.

With macOS Sierra, you can get information, find files and multitask using Siri, access your Desktop and Documents from anywhere, copy and paste between Macs and iOS devices, and rediscover precious memories in Photos.

Apple has also released a beta of macOS Sierra to developers and is also planning to release a public beta in July. Mac users can sign up for the beta program today and download the software starting in July at beta.apple.com. We also believe that Apple will officially release the final consumer version of the OS in September or October.