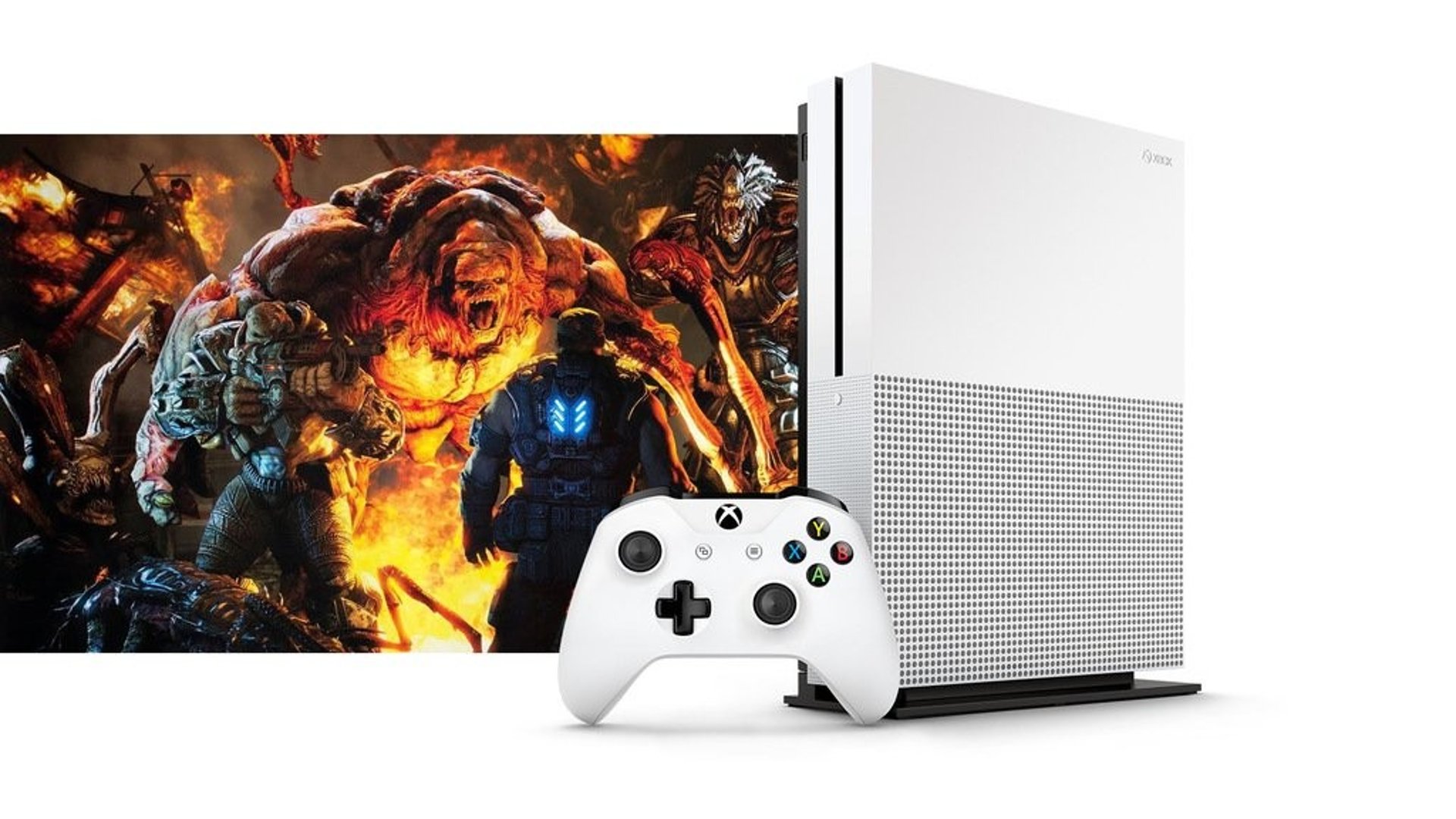 At E3, Microsoft announced Xbox One S, but their upcoming Project Scorpio was the highlight of the show. The upcoming console will offer 6 teraflops of graphics compute power compared to the 1.23 teraflops of the current Xbox One. Although Microsoft has not revealed much details about the underlying hardware, a recent tweet from AMD confirms that both Xbox One S and Project Scorpio will be powered by semi-custom AMD SoCs.

Project Scorpio will feature an 8-core CPU, but there's no mention of the micro-architecture. The console will also offer a memory bandwidth of 320GB/s, and while there was not any additional information made available, it is reasonable for us to assume that the GPU will be based on AMD's 14nm Polaris offering and likely be a variant of the RX 480 which has 5 teraflops of compute power. Project Scorpio will make its debut next year and we believe we see more details over the coming weeks and months.