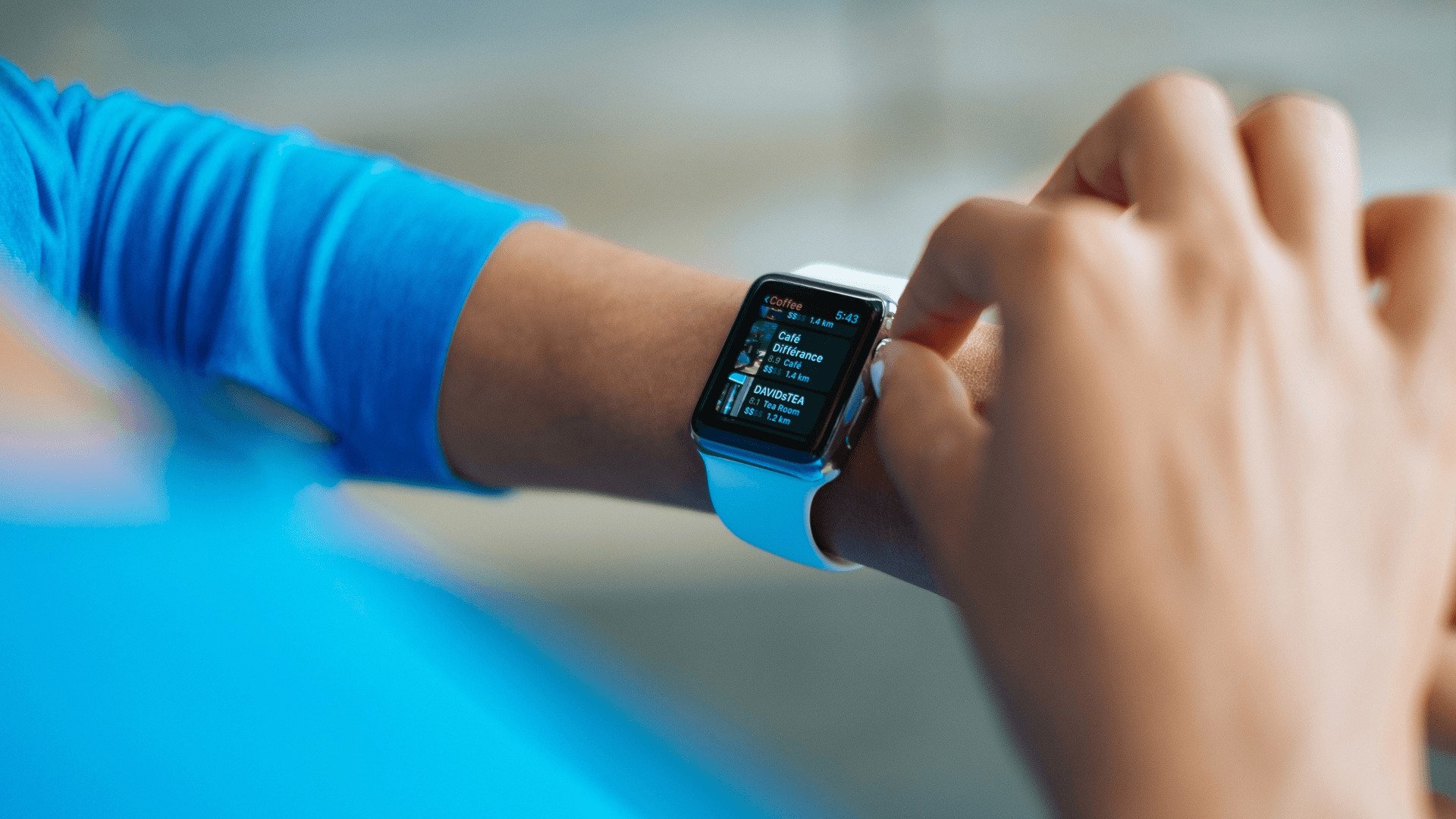 According to a new report from Bloomberg, Apple is developing its own MicroLED displays in a secret manufacturing facility in Santa Clara, California. The report further adds that Apple is making "a significant investment" in the development of MicroLED displays as a potential replacement for OLED panels currently supplied by Samsung.

The technology giant is making a significant investment in the development of next-generation MicroLED screens, say the people, who requested anonymity to discuss internal planning. MicroLED screens use different light-emitting compounds than the current OLED displays and promise to make future gadgets slimmer, brighter and less power-hungry.

Apple's desire to expand its supply chain beyond Samsung has been extensively rumored, with Apple reportedly spending billions of dollars to help LG get its own OLED production up to speed and LG displays rumored to be making their way into this year's "iPhone X Plus" device. However, LG is not going to be able to produce many next-gen iPhone screens.

Looking beyond OLED, many believe MicroLED will be the next display technology to appear in mobile devices, and Apple's interest in the technology was revealed in its acquisition of MicroLED firm LuxVue back in 2014. Apple has reportedly been working to first bring MicroLED to the Apple Watch, with some rumors pointing to that happening as soon as this year.

Apple has a long history of developing components and engineering solutions in-house before seeding that information to manufacturing partners in Asia.

The company's A-series processors that power iPhone and iPad, as well as the S-series chips in Apple Watch, matured in Apple labs prior to being farmed out for production by TSMC and other fabricators. A MicroLED screen facility, however, is a first for Apple. The company hopes to keep the technology out of the wild for as long as possible, a strategy that should afford it a significant leg up on competitors, the report suggests.

The MicroLED initiative is said to be code-named T159 and headed by Lynn Youngs, a long-time Apple employee who worked on displays for the original iPhone and iPad, currently working on Apple Watch screen technology.

The secret facility being used from Apple is located in Santa Clara, California and features about 300 engineers designing the screens.

The 62,000-square-foot manufacturing facility, the first of its kind for Apple, is located on an otherwise unremarkable street in Santa Clara, California, a 15-minute drive from the Apple Park campus in Cupertino and near a few other unmarked Apple offices.

There, about 300 engineers are designing and producing MicroLED screens for use in future products. The facility also has a special area for the intricate process of "growing" LEDs.

These MicroLED displays are not fully functional yet, but the goal is to replace the wearable family's external-sourced OLED technology with in-house-designed MicroLEDs within a couple of generations. Then, if all goes well, the time may come in three to five years for iPhones to switch from Samsung made OLEDs to home-brewed MicroLED panels too.

The California facility is too small for mass-production, but the company wants to keep the proprietary technology away from its partners as long as possible, one of the people says. "We put a lot of money into the facility", this person says. "Itis big enough to get through the engineering builds (and) lets us keep everything in-house during the development stages".

Apple's "secret" project is not only about ultimately cutting reliance on collaborators like Samsung, but also leading the way in MicroLED breakthroughs, with the technology seen as the next step in brightness, clarity, thinness and energy efficiency.

Today's report seemingly confirms rumors from late last year claiming Apple downsized its Taiwan-based display research and development project as it shifted focus to operations in the U.S. It is possible Apple elected to concentrate its efforts at a facility closer to its headquarters.

Apple's work on its own MicroLED screen technology spells trouble for screen manufacturers such as Samsung, Sharp, LG, and Japan Display - all of which currently provide screen panels for Apple devices.