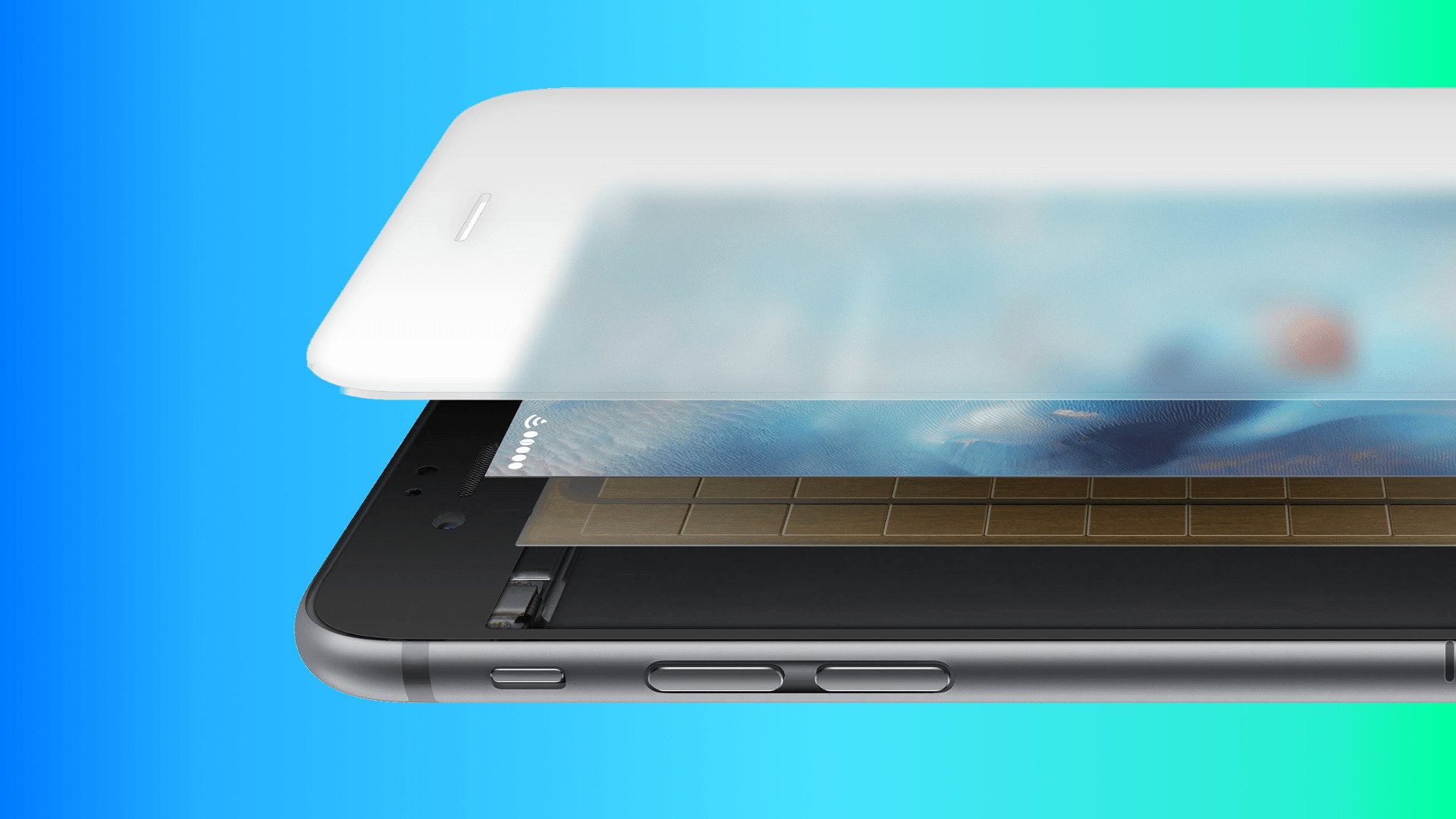 According to a recent report, Samsung may soon face increased competition from LG and Sharp as the sole OLED panel supplier for Apple iPhones this year.

Samsung is currently Apple's sole OLED panel supplier for the iPhone X, as the company was the only one able to meet the exacting standards set for the display at the time, but it already seems clear that LG will be a second supplier. Reports in September claimed LG is aiming for full OLED production capacity in 2019, with small batches potentially available by the end of 2018.

Citing industry sources, the report also claims that Sharp, now owned by Foxconn, will start producing OLED panels from the second quarter of this year. The sources cited Japan-based media reports to suggest Sharp could become an OLED supplier to Apple as early as the second quarter of 2018.

Other flat panel makers in Japan and China have been gearing up efforts to develop OLED technology aiming to compete with Samsung Electronics for orders from Apple, according to industry sources.

Sharp, now a Foxconn Electronics company, is likely to come ahead of fellow company Japan Display (JDI) to crank out OLED screens as early as in the second quarter of 2018, said the sources, citing Japan-based media reports.

Sharp is also thought to take advantage of its iPhone-aimed OLED investments in another direction, with claims it is also planning to mount flexible OLED panels to premium smartphones expected to ship this year.

China currently has a large number of smaller suppliers offering OLED panels in sizes suitable for iPhone production, with a total of 13 fabrication facilities able to produce the small- to medium-sized panels required. According to the sources, the combined production capacity of these 13 fabs, of which 11 are 6G lines, will reach 350,000 substrates a month if all of them come online.

There have been concerns that Apple's need for OLED in future iPhones is squeezing the global supply, forcing competitors into looking at alternative technologies like mini LED for their flagship devices. However, the report suggests that the overall OLED panel production capacity from panel makers in Korea, Japan, and China will definitely far surpass that of actual demand in coming years leading to an oversupply of the panels, commented the sources.

The applications of the OLED panels are likely to expand from handsets to other premier models of consumer electronics products, which could help minimize the adverse impact caused by oversupply, said the sources.

Apple is expected to launch three new iPhones this year, with two variants making use of an OLED display. Apple already struggled to secure a steady supply of OLED panels from Samsung in 2017 for the iPhone X, so the company has been looking for alternate suppliers. It is reported that Apple has invested billions of dollars in LG Display in its quest to acquire a steady supply of OLED panels for its iPhones and iPads.

With at least two new iPhones this year making use of an OLED panel, Apple needs to secure a steady supply of OLED panels from a manufacturer other than Samsung to prevent any disruption in its supply chain.