Apple Gets Permit To Test Self-Driving Cars In California 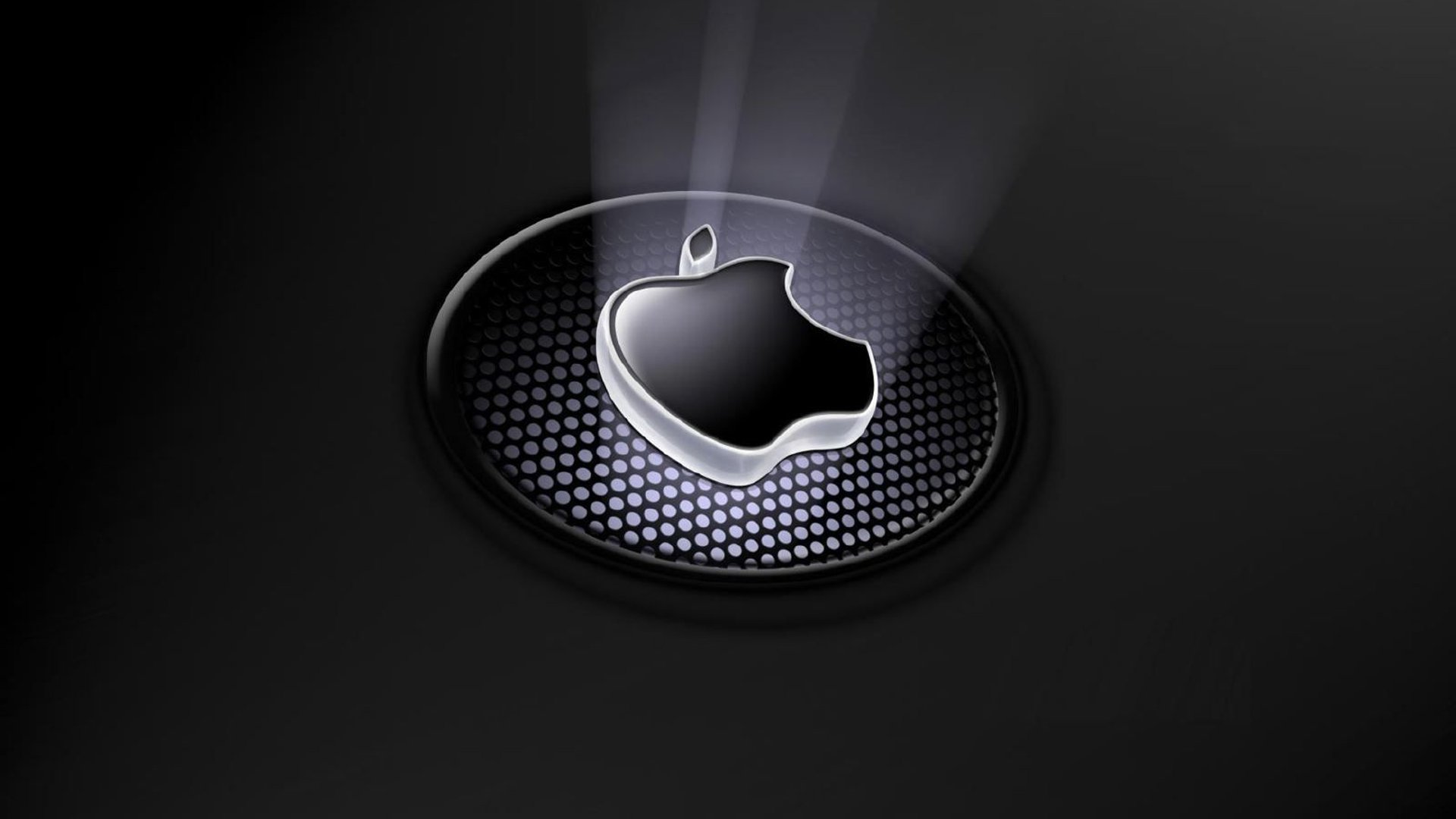 For nearly a year we are hearing rumors about Apple's self-driving cars. We even heard rumors that Apple has set up a small lab in Berlin, Germany dedicated to its long-rumored Apple Car project. All these rumors saw itself evolve through several months before it eventually petered out. Now, it turns out those rumors are true -- well, at least some of them.

According to a recent report, California has granted a permit for Apple to test self-driving cars in its border. The report details that Apple is one of many companies that were added to the Autonomous Vehicle Testing Permits list that is available on the California Department of Motor Vehicles website today. In addition, the permit covers only existing cars, including the Lexus RX450h SUV lineup.

As of April 14, 2017, DMV has issued Autonomous Vehicle Testing Permits to the following entities:

(Permit holders are listed by the date the permit was issued)

It is being long rumored that Apple is working on an autonomous electric vehicle under codename "Project Titan", and rumors claimed the project was facing difficulties. While this news does not confirm anything about Apple building its own car, it seems Apple is planning to lean more towards software, rather than a push itself into hardware. Apple's move here in California is meant to help test its self-driving software platform on public roads.

Unfortunately, we do not know which car manufacturer will Apple choose to test their software. The self-driving car platform is designed so that Apple could choose to open it up to existing carmakers or eventually port it to an Apple-designed vehicle. Reports about the company's interest in cars gained momentum as Apple started hiring Tesla engineers, which prompted Tesla CEO Elon Musk to jokingly call Apple as the "Tesla graveyard".

Apple aims to decide on the final direction of the platform by fall of this year, and we would most likely see a self-driving car from the company in either 2019 or 2020, with a delivery date in 2021.