Developers Have Earned Over $70 Billion From Apple App Store 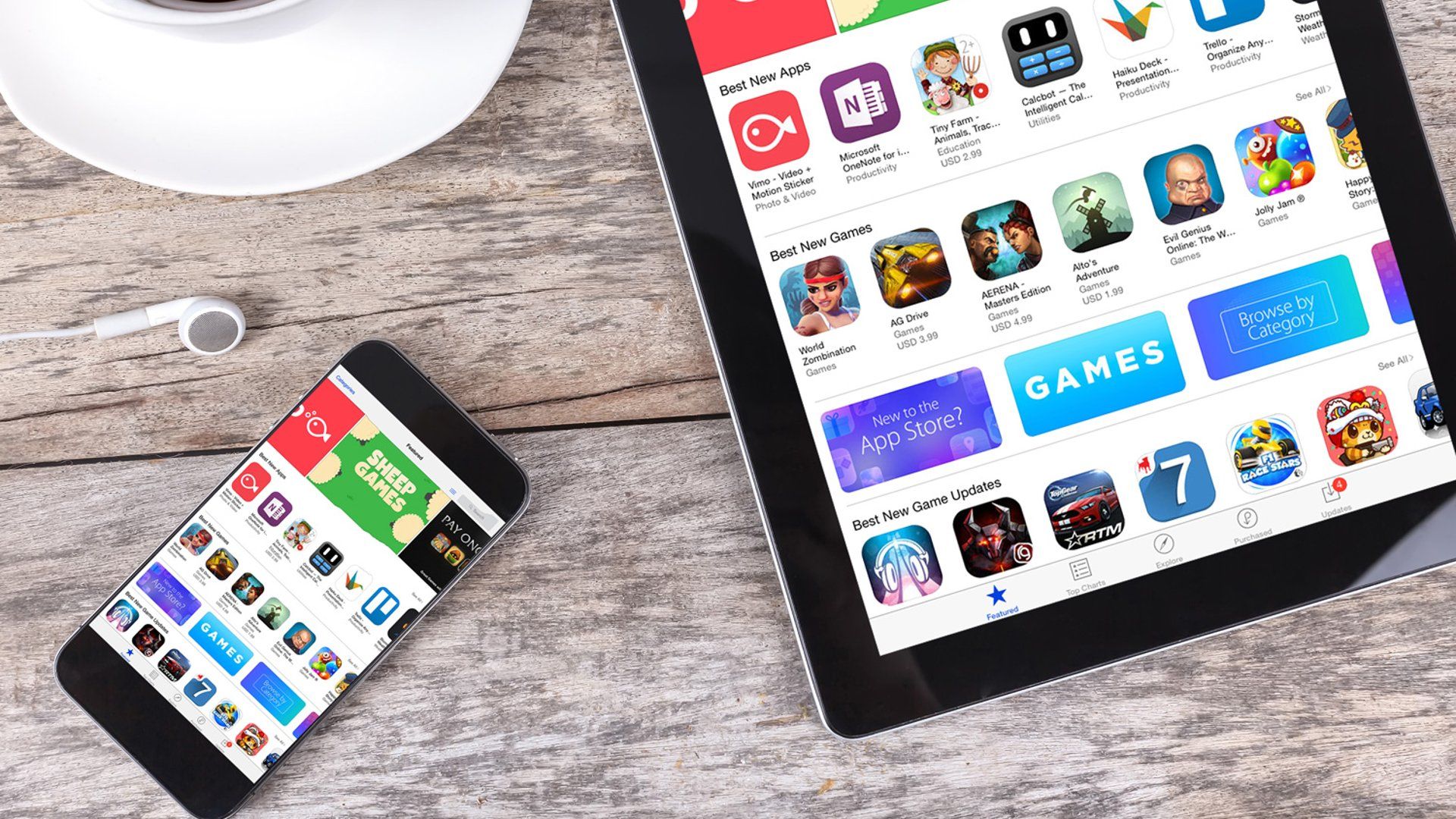 Today, Apple announced that since it launched in 2008, developers have earned over $70 billion from the App Store.

"People everywhere love apps and our customers are downloading them in record numbers", said Philip Schiller, Apple's senior vice president of Worldwide Marketing. "Seventy billion dollars earned by developers is simply mind-blowing. We are amazed at all of the great new apps our developers create and can't wait to see them again next week at our Worldwide Developers Conference".

According to Apple's press release, subscriptions saw a 58% increase year over year, fueled by their availability in all 25 app categories. The range of apps driving good business for Apple's developer community continues to expand. Games and entertainment remain the categories of the top-grossing apps, but education, training, and a range of other apps are growing in importance. The company revealed a few interesting stats to reflect this:

Lifestyle apps, as well as Health and Fitness, have experienced over 70 percent growth in the past year. The Photo and Video category is also among the fastest growing at nearly 90 percent growth. Apple's press release also highlights the addition of iMessage apps and stickers with iOS 10.

The timing of Apple's press release is interesting coming just days before WWDC, its annual developer conference. Developer earnings have historically been covered as part of the WWDC opening-day keynote. One possibility is that this is a sign that the usual keynote updates are being compressed this year to make room for more product and operating system announcements than usual.