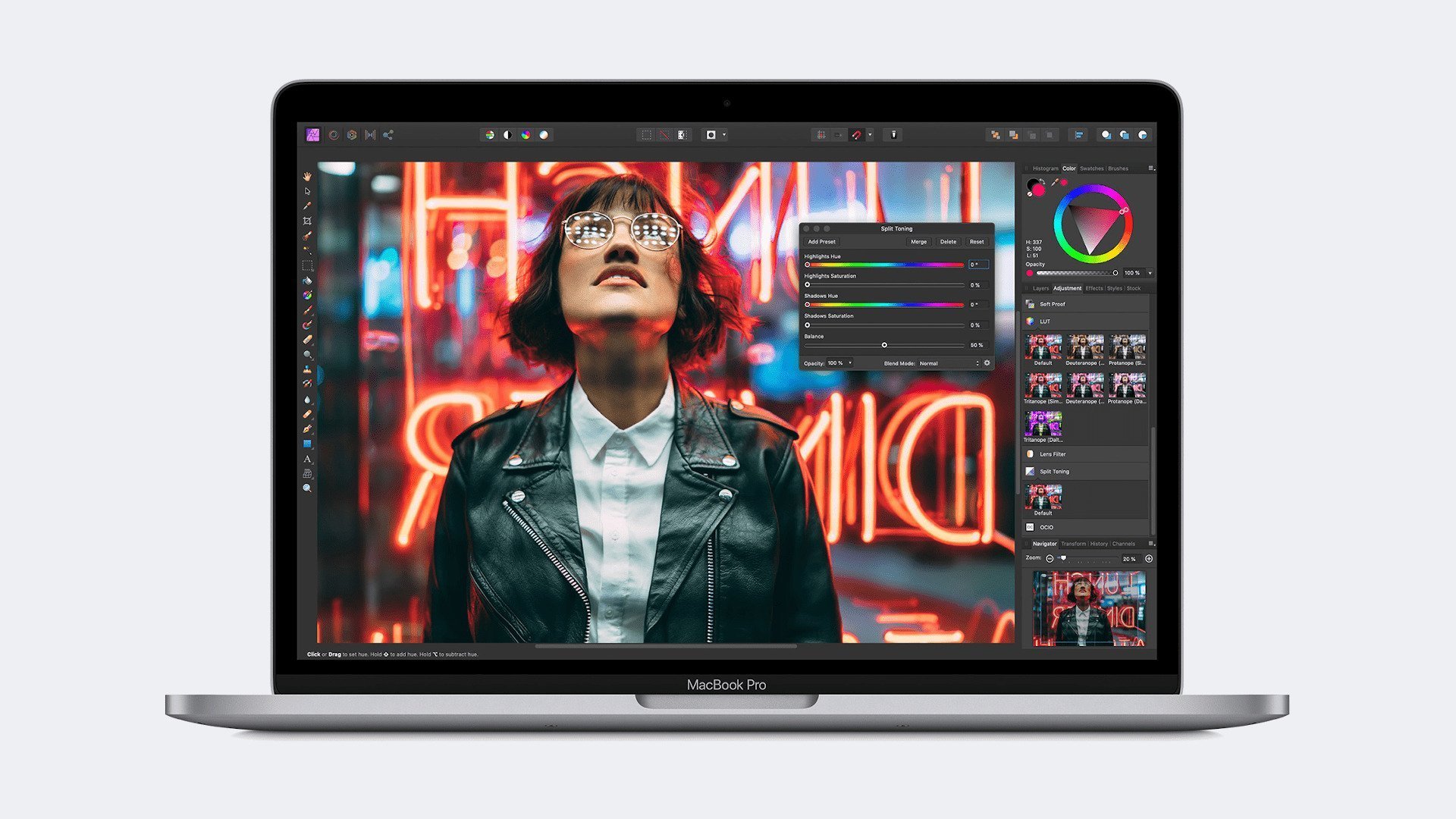 According to a recent report, Apple has quietly increased the price of RAM upgrades for entry-level $1299 MacBook Pro. The company is charging $200 to upgrade from 8GB of RAM to 16GB of RAM in the United States, which previously cost around $100.

While Apple is known to revise its prices now and then, it would usually result in lower pricing. It is also rare for the company to increase upgrade pricing for certain components that too double the amount. The sudden and bizarre price bump might indicate sudden changes to Apple's supply chain due to COVID-19 or other changes that might have forced the company to increase its prices.

The entry-level 13-inch MacBook Pro uses the older and slower LPDDR3 RAM which are slowly being phased out in favor of DDR4 RAM. Meanwhile, the higher-end 13-inch MacBook Pro models make use of faster and newer LPDDR4X 3733MHz and their upgrade pricing has remained the same. One can only assume the shortage for LPDDR3 RAM is what caused the increased pricing.

The increased price means customers looking to upgrade the entry-level 13in MacBook Pro with 16GB of memory will now be paying $1,499 in the USA. The middle-tier model, which also comes with only 8GB of RAM, would be increased to $1,699 with the memory upgrade, only $100 less than the far superior top model. However, the most expensive model in the 13in range, which comes with a much faster processor, better graphics, double the storage, and 16GB of RAM by default costs only $1,799, making it the better choice in the 13-inch MacBook Pro series.

As of right now, RAM pricing for the rest of Apple's Mac lineup has not changed. This is not necessarily surprising as Apple has different RAM types and suppliers for different Mac models.