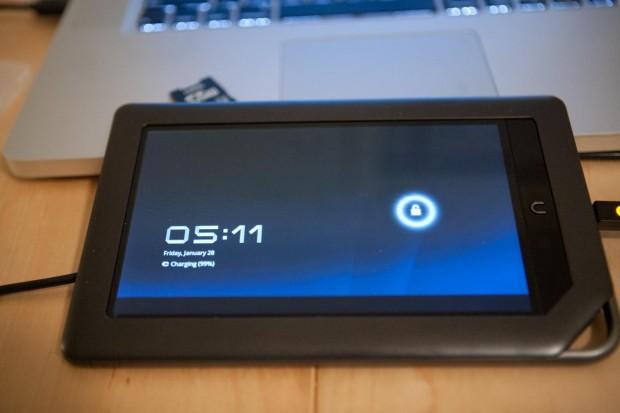 Google announced the Android Honeycomb 3.0 tablet the only operating system, at the consumer electronics show 2011. The HoneyComb 3.0 was ported on Barnes & Nobles' Nook Color ebook reader by XDA developer forum member on Honeycook. 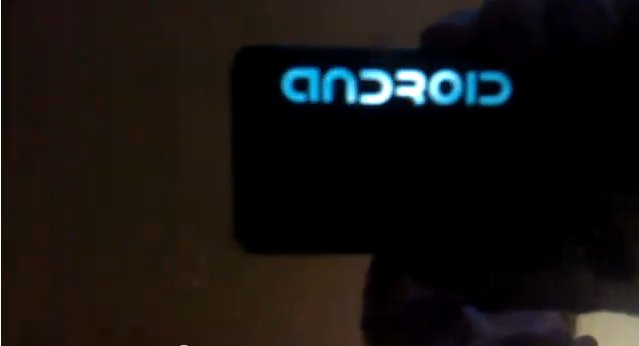 After some hours, the others downloaded the code of HoneyCook used the Android Honeycomb on Nook color, and added the acceleration to the port. This shows the flexibility of Honeycomb3.0 is when is going to be installed on the tablet level hardware. Check the below video for the speed of acceleration of Nook Color. 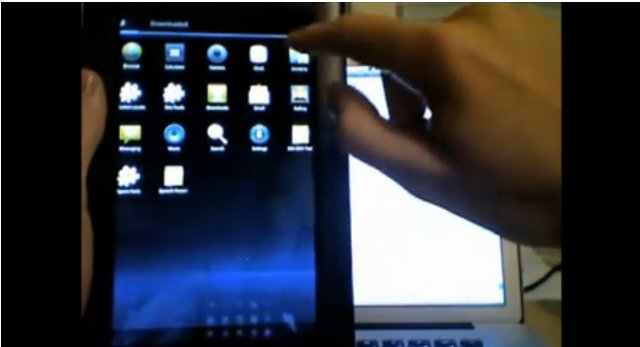 It shows the Android Honeycomb3.0 is made for tablets, so lets wait for more Android Tablets to hit the market and watch the competition.