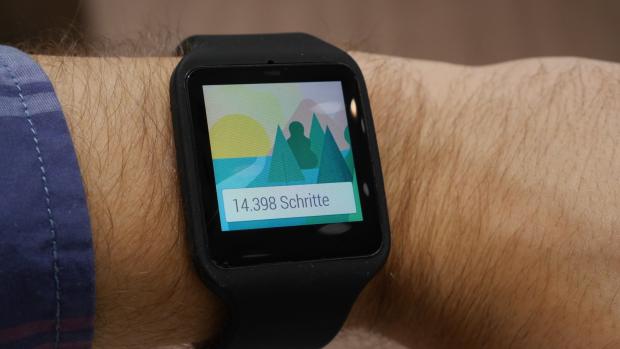 As we told you last week, Google started rolling-out a 5.0 update to Android Wear smartwatches. Sony SmartWatch 3 could receive the update any minute now.

In fact, quite a few SmartWatch 3 users (from various parts of the world) are reporting over at the XDA forums that their device has already been updated.

The Android Wear 5.0 update makes it easier for users to find and change watch faces. In addition, it brings new brightness and sound modes, a better organized shortcuts menu, the ability to bring back dismissed cards, and more.