Sony SmartWatch 3 Will Not Get Android Wear 2.0 Update 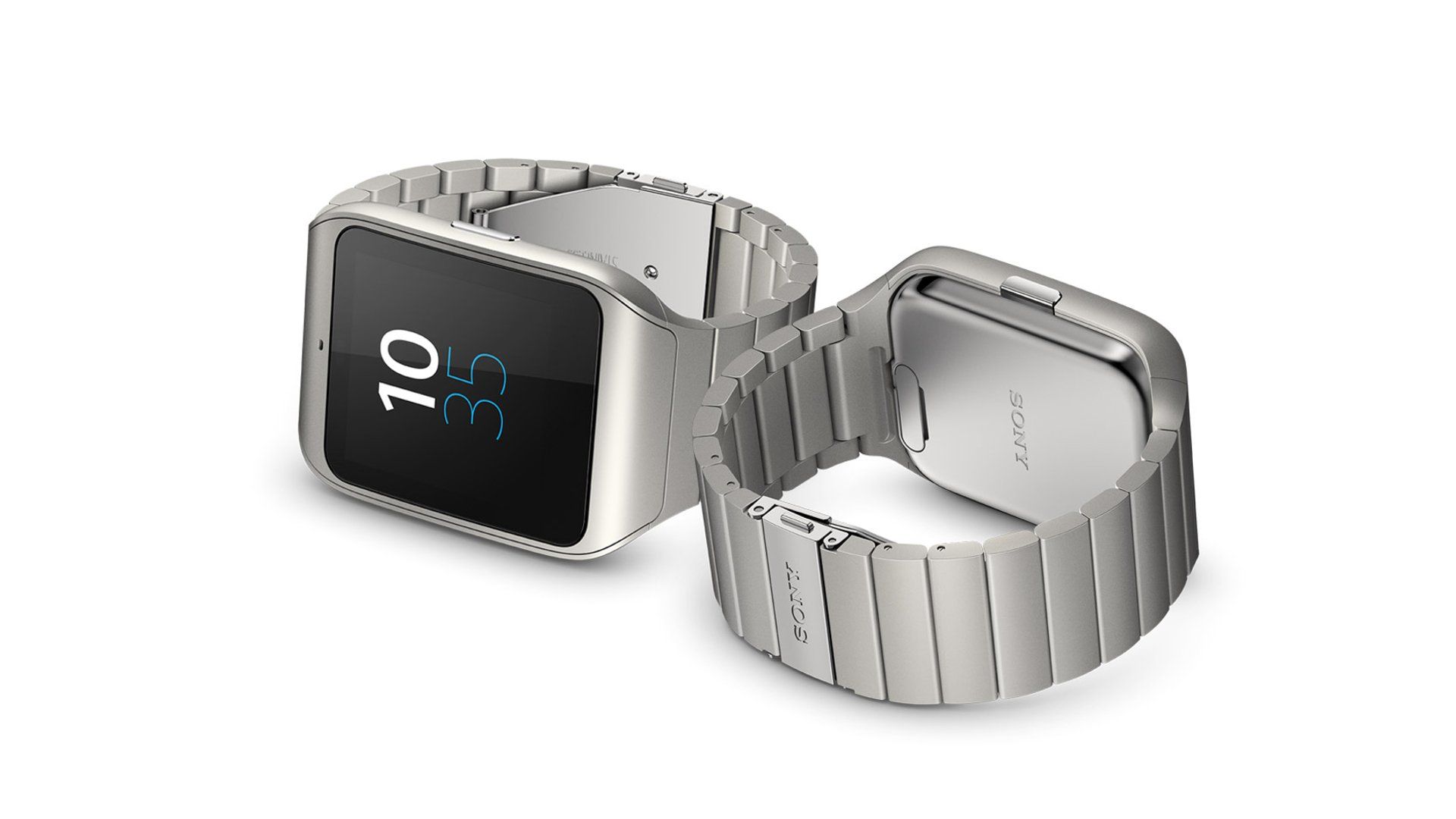 Last week, Google has officially announced their new Android Wear 2.0 OS, at the same time they announced a list of watches that would receive the update. However, Sony SmartWatch 3 is not in the list of supported devices.

While some users are hopeful that Android Wear 2.0 will eventually come to the device, today's report confirms that it is no longer the case. Sony has updated their product page for the SmartWatch 3 that "Android Wear 2.0 and onwards are not supported".

Sony's confirmation on their website about SmartWatch 3 not getting the Android Wear 2.0 update has crushed hopes of many SW3 users. The disappointed users have started a petition to get Google & Sony to change their mind. The petition has over 1,500 signatures and if you want to get involved, you can find it here.