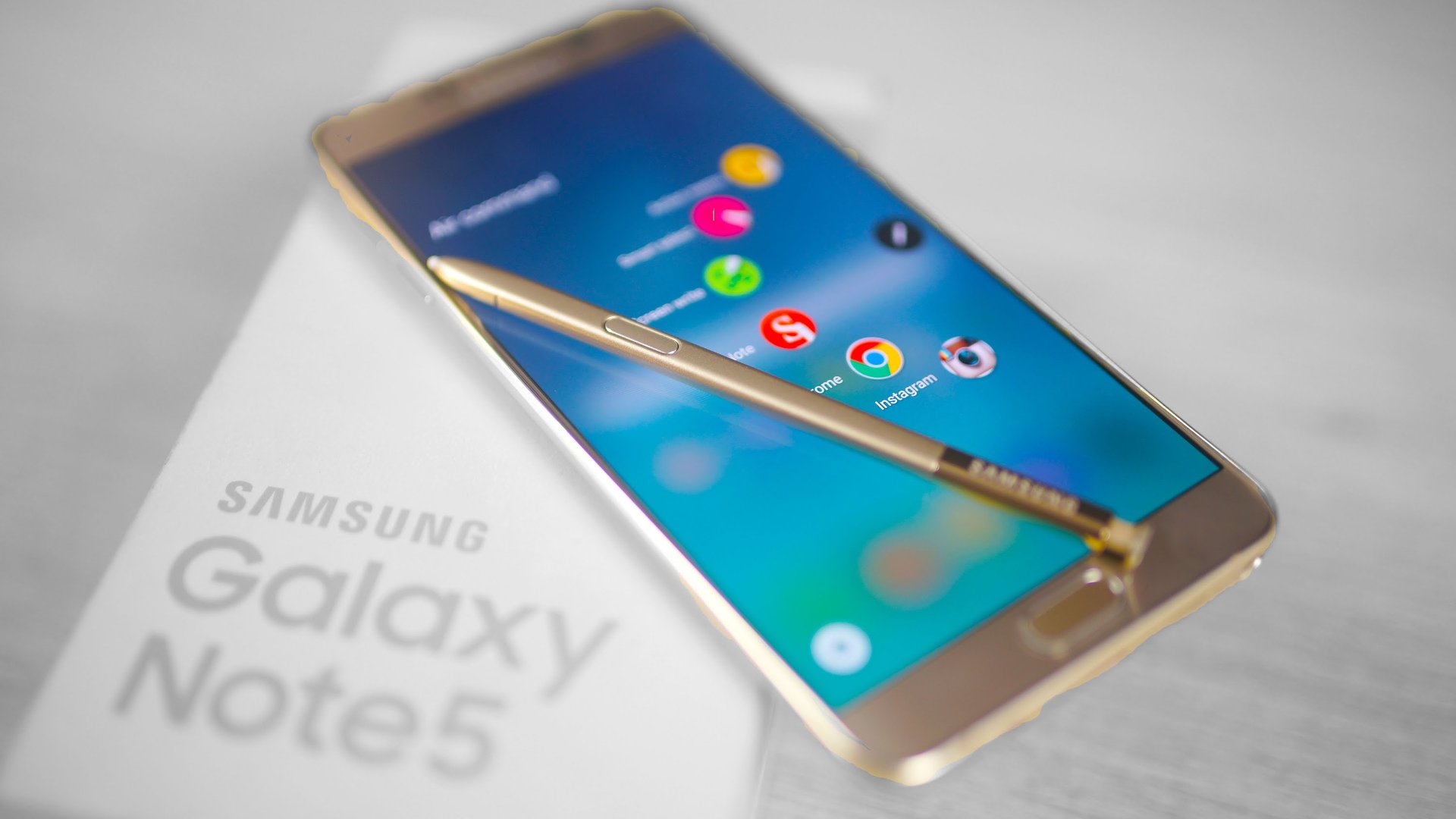 Here is some good news for T-Mobile users with Galaxy Note 5. It turns out Android 7.0 Nougat update has been approved and T-Mobile will start the rollout this week.

The news was revealed by a tweet from the company's "gadget guy" @AskDes, where he announced that T-Mobile Nougat update has been approved for Samsung's Galaxy Note 5.

Des points to early this week for the rollout to begin, so you do not have too much longer to wait now. It is good to see some love from Samsung for their older devices and it is good press for the company after the Note 7 fiasco.

Unfortunately, we still do not know what the update will include. However, it is safe to assume that it will not differ much from Android 7.0 on the other carriers. The update will probably include better battery management, easier multitasking, and new S Pen capabilities.

Previously, Sprint, Verizon and AT&T has rolled out update for Galaxy Note 5 to their users and T-Mobile is the last of the major carriers to release the update.

For the impatient ones, the Android Nougat firmware is available for download and can be manually flashed by following the instructions found here. However, be warned that the flashing your device manually is a risky process and you may even damage it. If you are not an expert you should wait for the official OTA release.