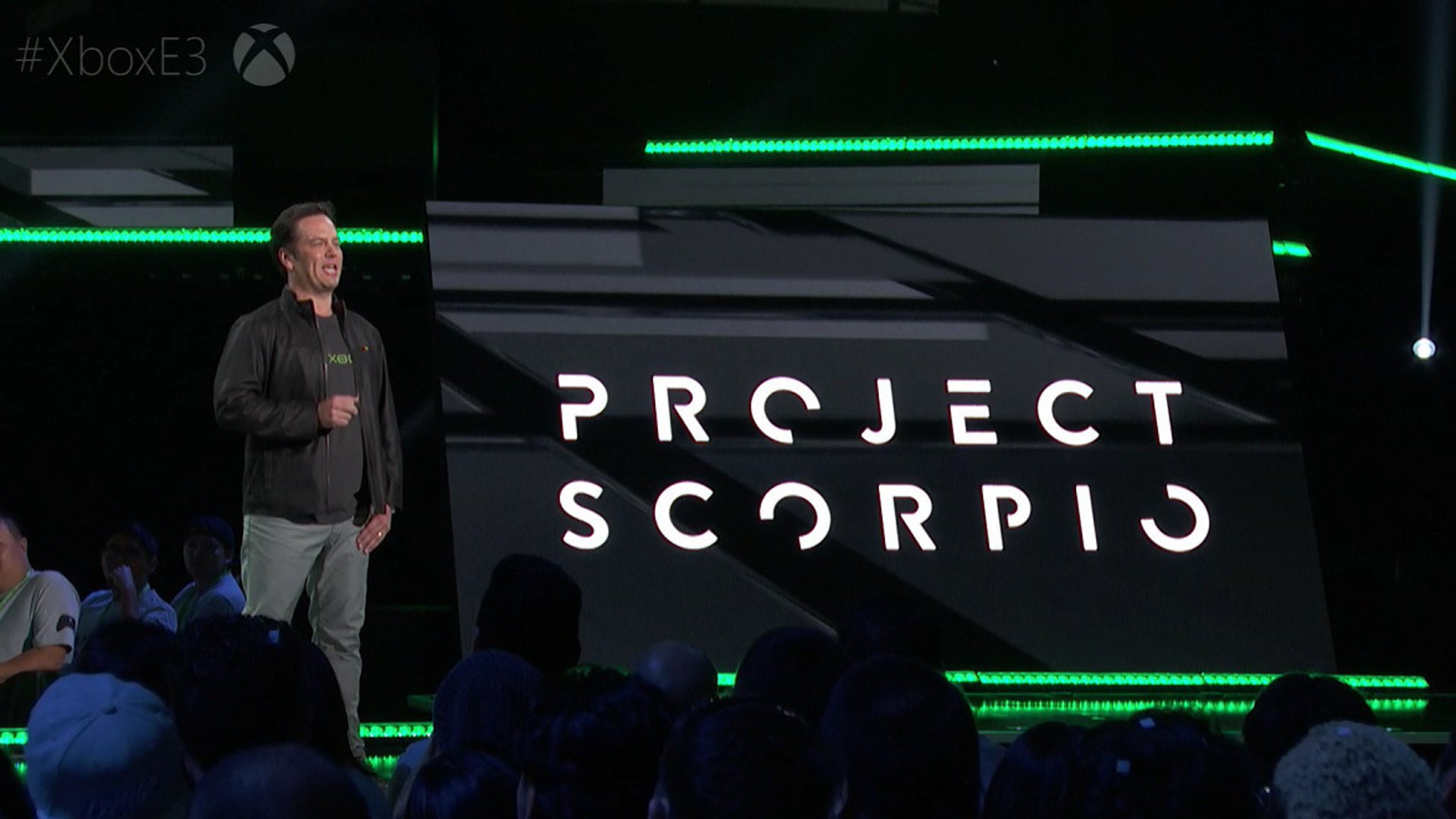 At E3 2016, Microsoft in a surprise move announced its plan for the next year's more powerful Xbox One, codenamed Project Scorpio. Project Scorpio has been rumored for some time and is believed to be made available in 2017 as a direct competitor to Sony PlayStation 4k.

Now, Microsoft has pulled back the curtain at E3 and unveiled this new console that will feature an immensely more powerful GPU compared to the one found in the already available Xbox One and upcoming Xbox One S, with support for VR hardware. Project Scorpio will be powered by semi-custom made AMD SoC and will have a graphics compute power of 6-teraflops, outdoing the rumored PlayStation 4K's 4.14 teraflops.

Currently, only high-end PC gamers are enjoying 4K gaming, but with a powerful GPU, Project Scorpio will outdo all existing consoles including the upcoming Xbox One S and allows for true 4K gaming, enabling crisp and clear gaming for console gamers. It will feature an 8-core CPU, but there's no mention of the micro-architecture. The console will also offer a memory bandwidth of 320GB/s.

Microsoft says this is a "no compromise" gaming console, and that all games built for the Xbox One will work on all three Xbox One SKUs, that being the original Xbox One, Xbox One Slim and Project Scorpio.

Unfortunately, Microsoft has not revealed the name of the console other than its codename and there is no information about the pricing either. Considering the price of the current generation Xbox One ($299) and the upcoming Xbox One S ($399), we believe Microsoft will price Project Scorpio around $499.